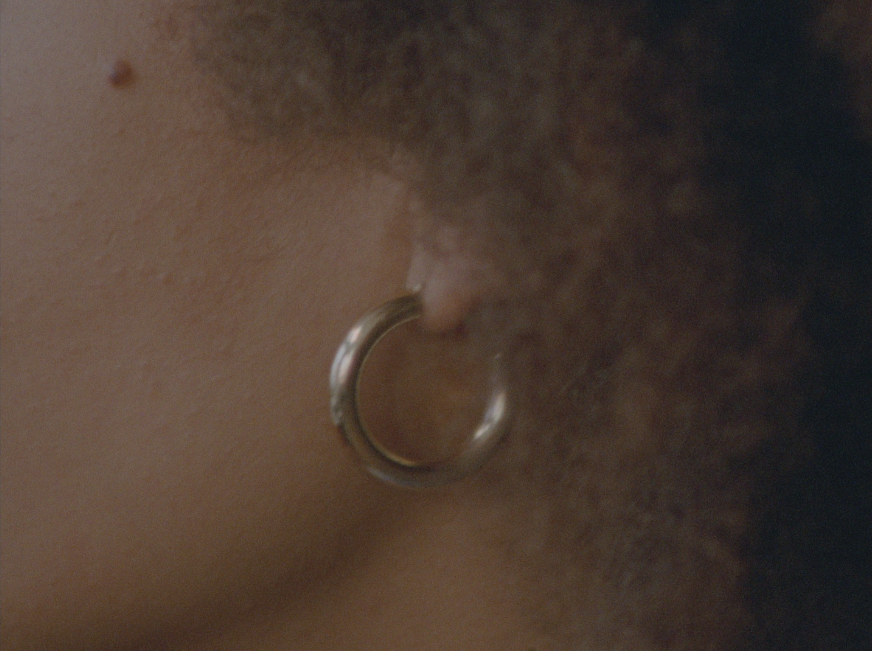 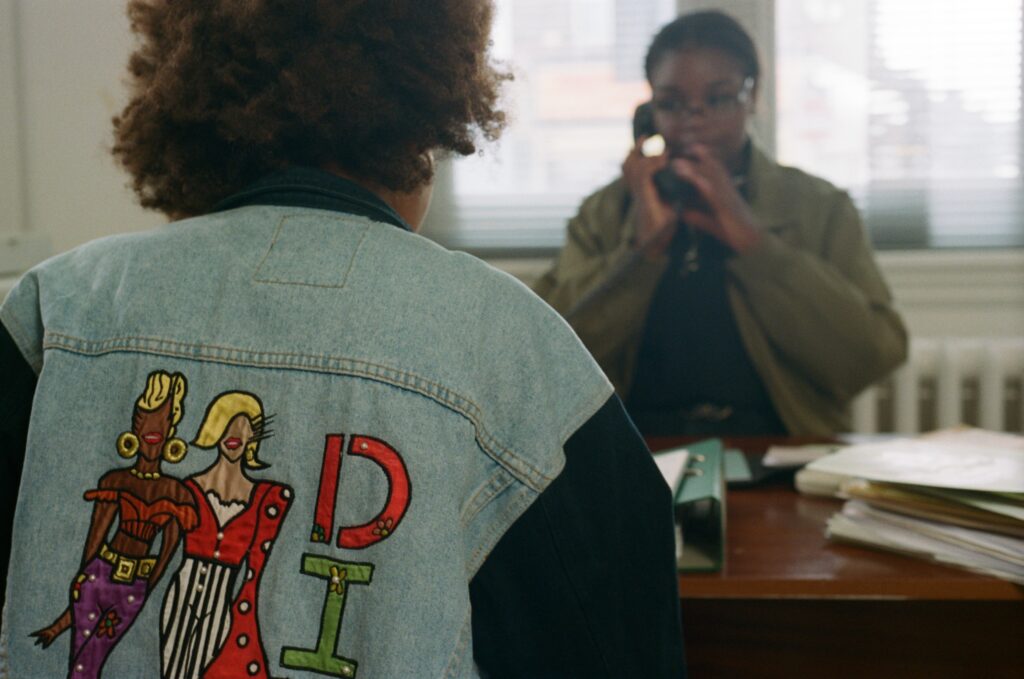 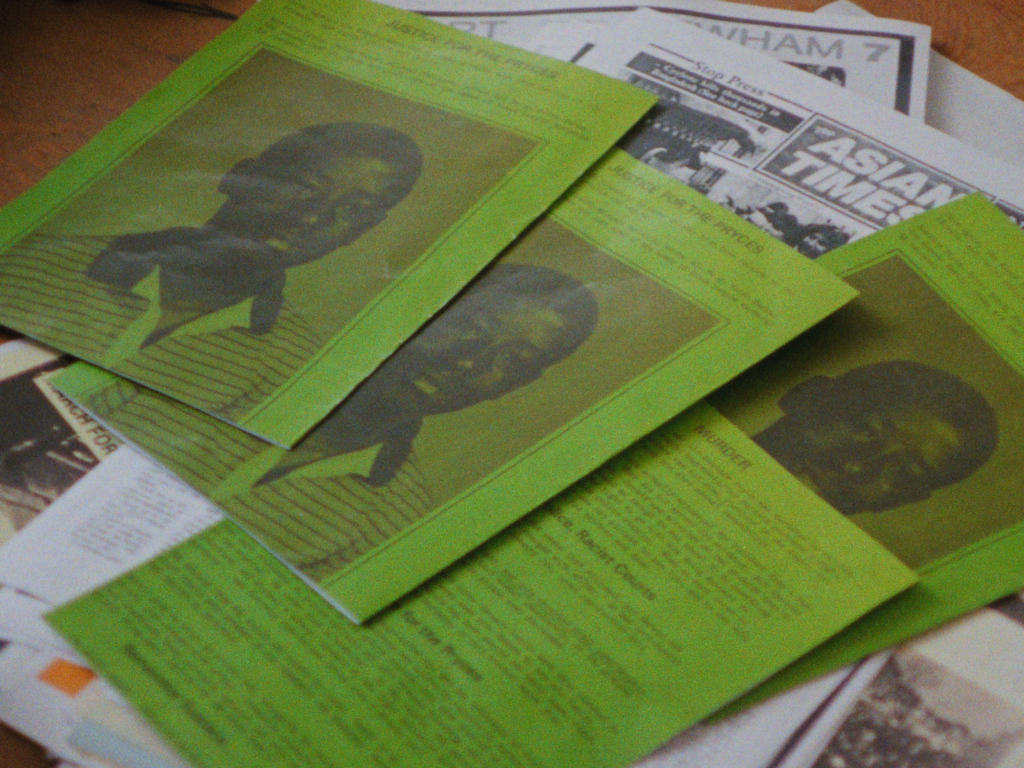 Set between East London in the 1980s and the present day, So They Say is a tribute to anti-racist activism, exploring in particular the work and legacy of the Newham Monitoring Project. The NMP, a grassroots community organisation by and for black and asian residents, set up local structures, support and legal aid in response to a violent time characterised by increasingly prominent far-right groups like the National Front, as well as widespread racism in the police.

The film pays particular attention to the case of Eustace Pryce, who was murdered in a racist attack in 1984, and shortly after Pryce’s brother Gerald was arrested. The murderer, Martin Newhouse, was also eventually arrested, but the judicial proceedings clearly revealed the bias of the police and of the wider justice system: the murderer was released on bail over Christmas—whereas Gerald Pryce, whose brother had died and was dubiously charged with affray, was denied bail. The NMP organised a defence campaign, and their work was crucial in contesting Gerald Pryce’s criminalisation, as well as highlighting the institutional racism of the police and legal system.

The reverberations of these historical events in the context of the present are striking, and this short film is as much concerned with the present—and the future—as with the past. In a cinematic style distinctively hers, Akingbade brings together interviews, archival images, present day footage and re-enactments, to create an emotive documentary and portrait of community activism. The film creates a dialogue between the past and the present: disturbing parallels with racist violence then and now. The film is primarily a commemoration of the inspirational work by community activists whose stories and images are largely forgotten by historical accounts. Everyday scenes and routines, such as high street shops and bus journeys, become spaces of contemplation imbued with legacies of power and violence, but also of agency and community. Personal interviews and recollections intermingle with present-day reflections.

Akingbade, a careful researcher, brings these stories closer to contemporary life by allowing space for details. The film’s re-enacted scenes portray the day-to-day running of the NMP office: answering the helpline, printing leaflets and speaking to one another. Instead of re-enacting protests or speeches, Akingbade chooses to represent the everyday, shared labour—the often invisible work—involved in activism and community building. So They Say is a film about listening to the history of this work.

The film’s cinematography focuses closely on bodily gestures, jewellery and clothing—the individual human details are as much a part of this archive as the leaflets, posters and news clippings. The vibrant intimacy of these details draws the viewer closer to what might be considered small facts, allowing a more lyrical political engagement with a larger story. —Christina Demetriou