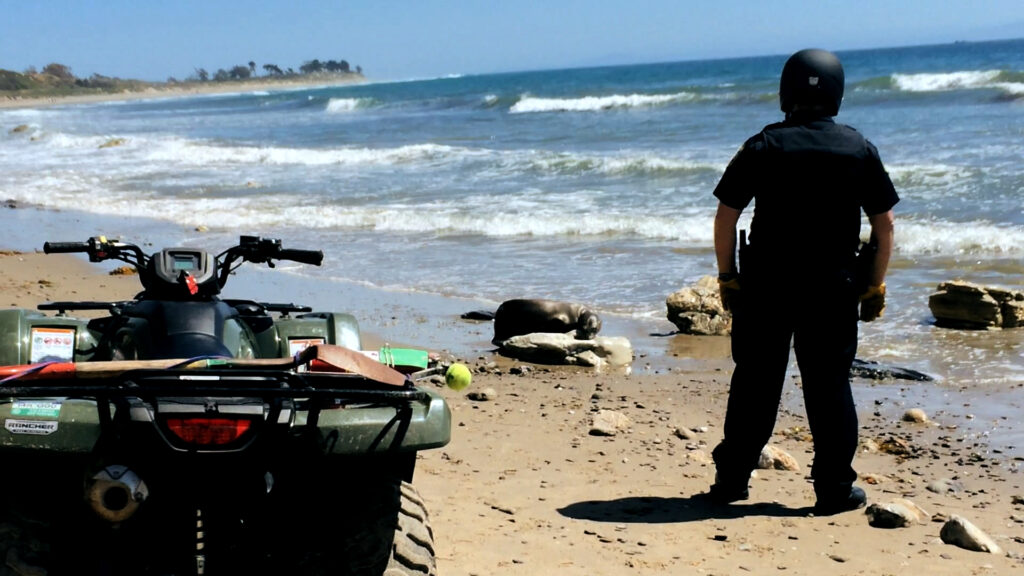 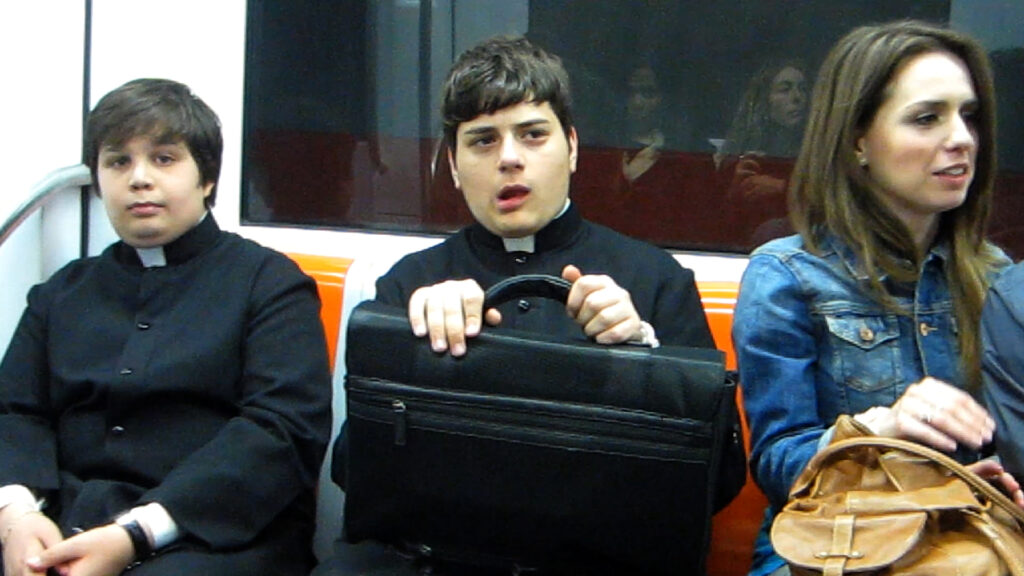 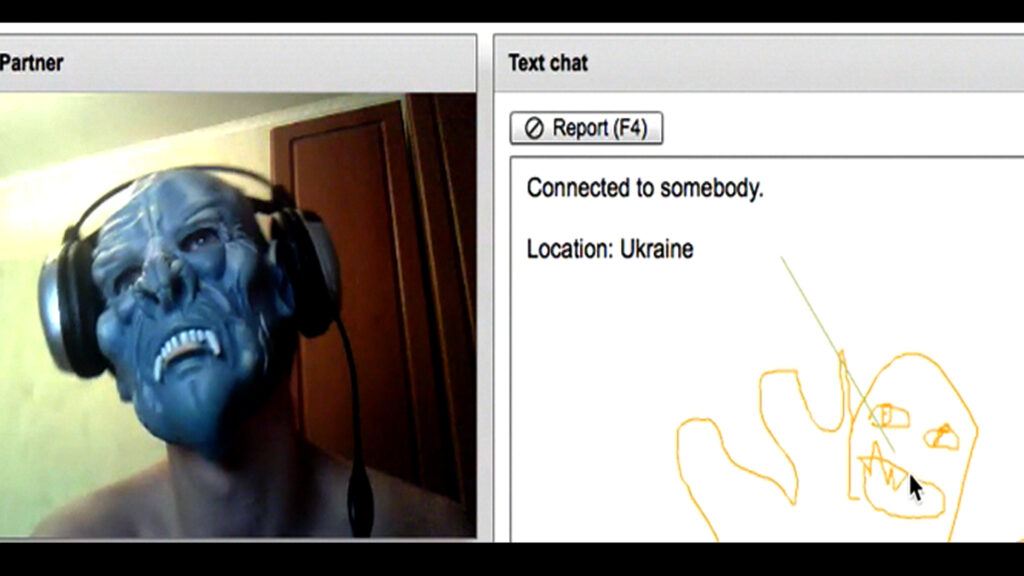 Stand in the Stream

Stand in the Stream is a fast-paced experimental documentary about life and death and the inextricability of the personal from the political. Spanning six years and shot on multiple camera formats, the film captures candid moments in online chat rooms, in the home, in the wild, in the streets, following the arc of a mother’s deterioration and death amidst shifting political and digital landscapes. From the birth of a child to the onset of dementia, from Tahrir Square to Standing Rock and Trump’s inauguration, Stand in the Stream is a pulsing and urgent contemporary ode and call to action.

The title, Stand in the Stream, comes from the Bertolt Brecht play Mann ist Mann (Man Equals Man). The play is about the forcible transformation of an ordinary citizen (Galy Gay) into a soldier: the pliability of identity in the post-industrial West and the possibility, as Brecht suggested, that people are like machines and can be dismantled and rebuilt. In a brief interlude in the play, the character Widow Begbick tells the audience that ‘Herr Brecht hopes you will feel the ground on which you stand, slither your toes like shifting sand so that the case of Galy Gay the porter makes you aware life on this earth is a hazardous affair.’ Then a voice is heard declaring the start of war. The Widow Begbick sings: