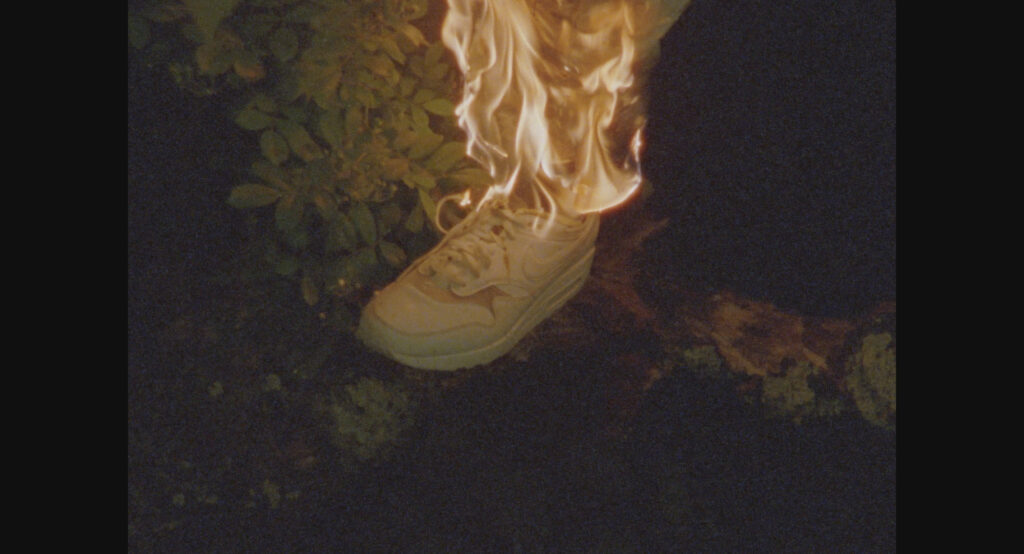 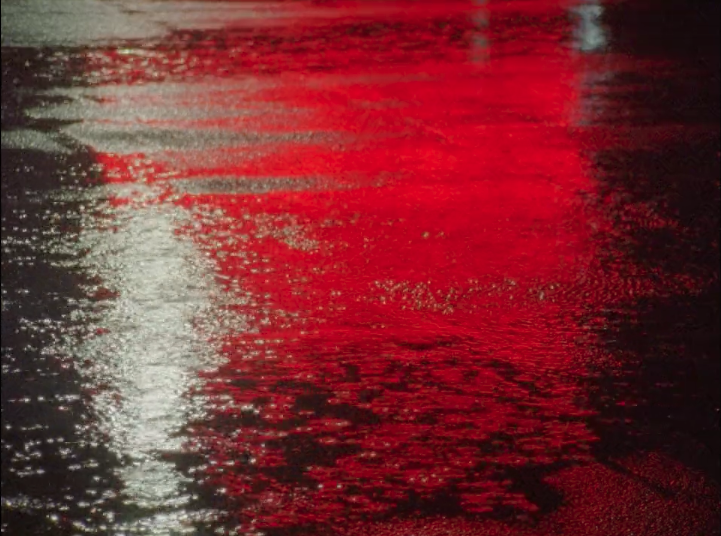 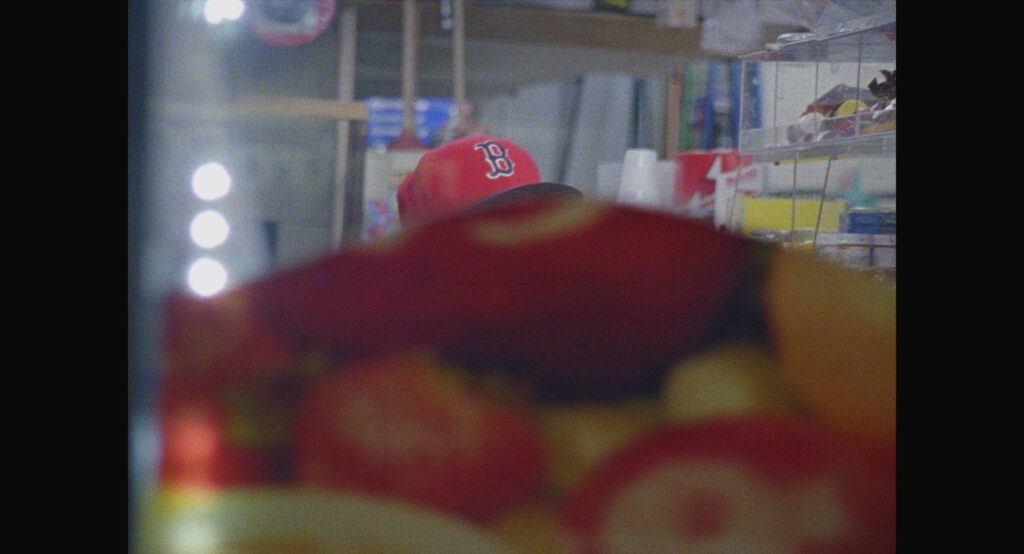 Terror Has no Shape

At night in Boston, a bodega cat is the only witness to an alien rock crash-landing in an empty parking lot. A viscous white humanoid, rendered in crude special effects, is stalked by a figure on a motorcycle, and the encounter ends in ritual fire. A burning effigy and a Senegalese call to prayer usher modes of Afro-Venezuelan spiritual resistance into an ambiguous present – condensing the experience of colonialism into a series of fragments from first encounter to long haunted aftermath.

Luis Arnías (b.1982) is a filmmaker from Venezuela who currently lives and works in Boston, MA. In 2009, he completed the diploma program at the School of the Museum of Fine Arts, Boston and in 2020 he received his Masters in Film/Video from Milton Avery Graduate School at Bard College. He has screened at New York Film Festival, Punto de Vista, Berlin Critics’ Week (Woche Der Kritik) and BlackStar Film Festival. He is currently a Fellow at The Film Study Center at Harvard University and was a nominee for Herb Alpert Award Film/Video in 2021.