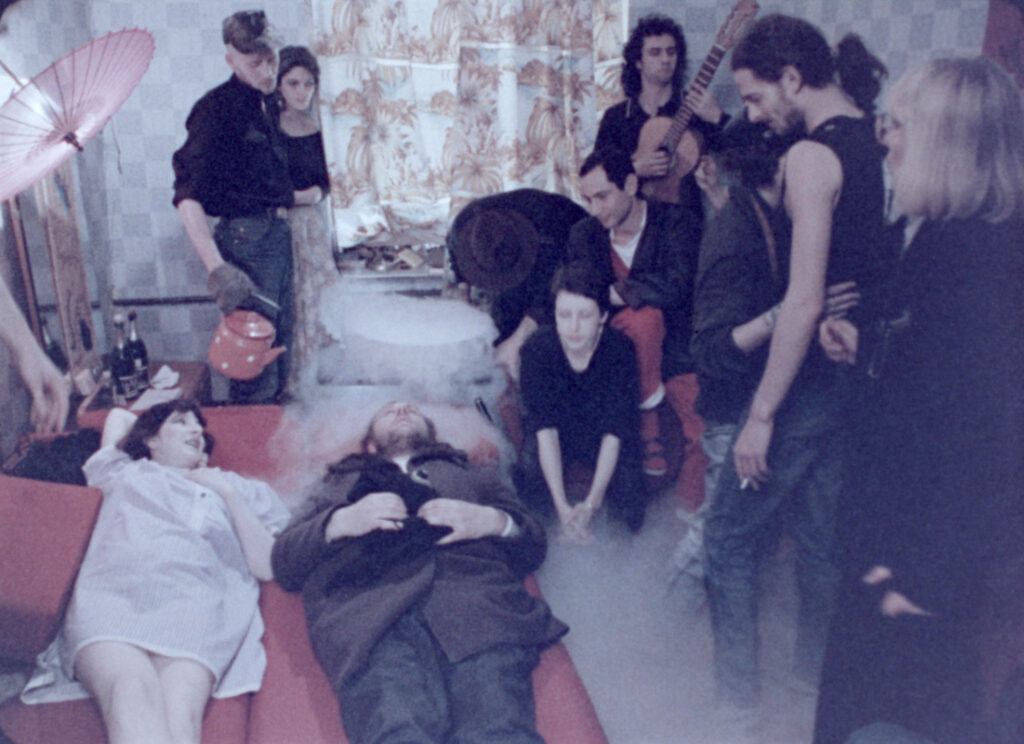 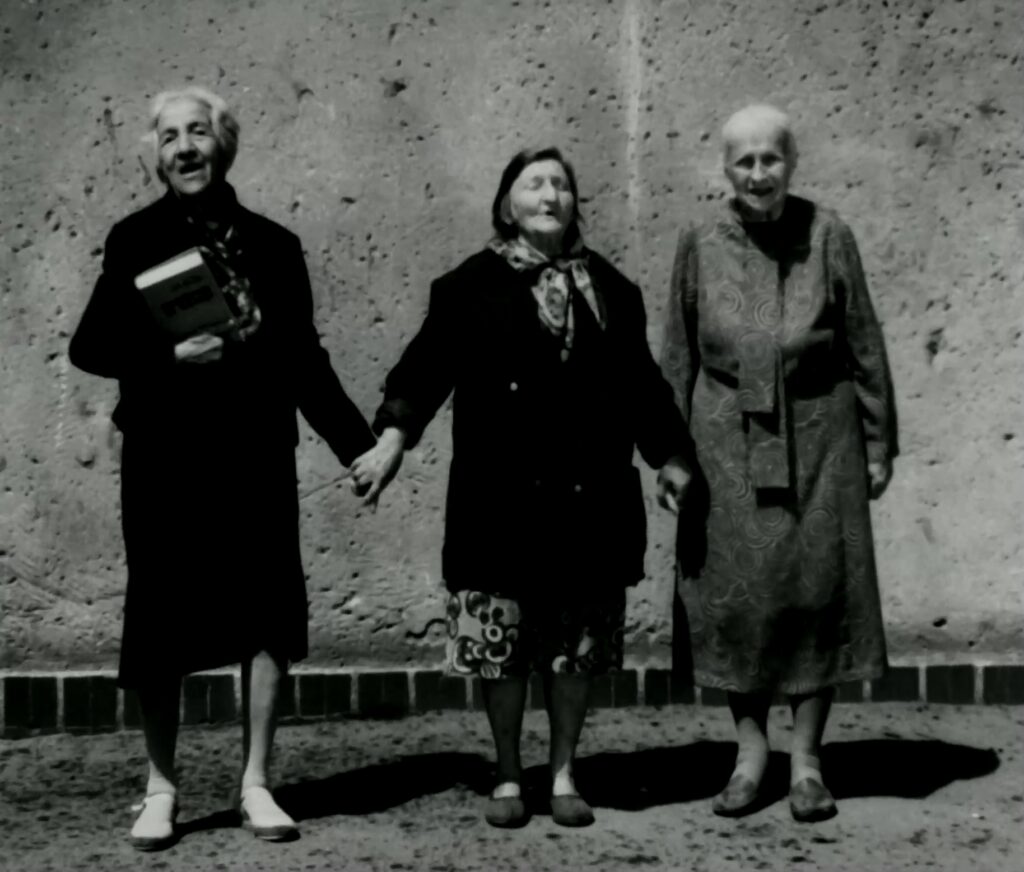 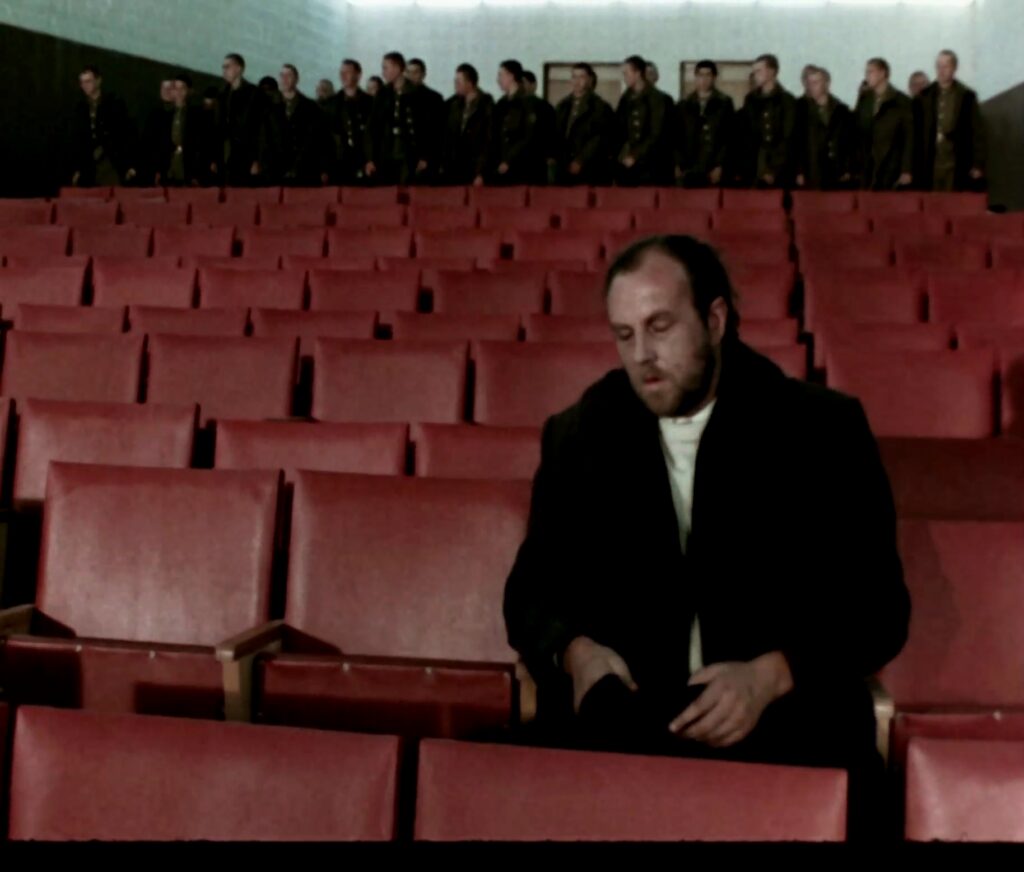 A distraught widow who has just buried her husband is about to destroy everything and everybody, but mainly herself. An exhausted man tries to find an escape from his daily chaos and routine in perpetual sleep. While their paths don’t really cross, the film implies they both suffer from the titular syndrome—a weakness, enervation, fatigue that is equally concrete and allegorical.

Muratova’s most celebrated film, the epic The Asthenic Syndrome was winner of the Silver Bear at the 1990 Berlinale and brought her international acclaim. The film has been called a magnificent fresco and an apocalypse. Muratova created vivid images of desperate characters determined to endure, capturing and divining the state of the USSR on the eve of its collapse. A searing portrait of individual malaise and collective apathy, with polyphonic elements and absurdist tableaus, the film stuns the viewer with shock therapy, destroying every illusion. Muratova (an avowed animal lover) shot documentary footage in a dog pound for one of the film’s most harrowing scenes. The film’s only intertitles inscribe a credo, written as if a jolt of recognition to the spectator: “People don’t like to look at this.”

Constructed like Bach’s The Well-Tempered Clavier, The Asthenic Syndrome’s metier is dissonance. It’s two parts image a doubling asymmetry. The first part, in black-and-white, a film within a film, recalls the aesthetic of Muratova’s first films. The second, in colour, follows the sleepwalking life of an insignificant writer and literature teacher who suffocates in the dull routine of his mindless environment. Whether they confront the brutality and grotesqueries of their surroundings through aggression or passivity, each character wanders without goal, ‘progress’ eviscerated. Muratova’s grim hyperrealism is full of harsh contrasts, as irony, entropy and rage destabilise any single perspective.

Discussing the film in Positif in 1991, Muratova stated: “I could dedicate this film to Tolstoy. This is the key to my film. He says things about the naivety of the intelligentsia who believe culture and art can transform the world… I believe we can only draw attention, provoke, make people think. Try to refine the soul and raise the mental level. But the essence of what is inside cannot be changed. This film is a tragedy consecrated to that fact.” —Elena Gorfinkel