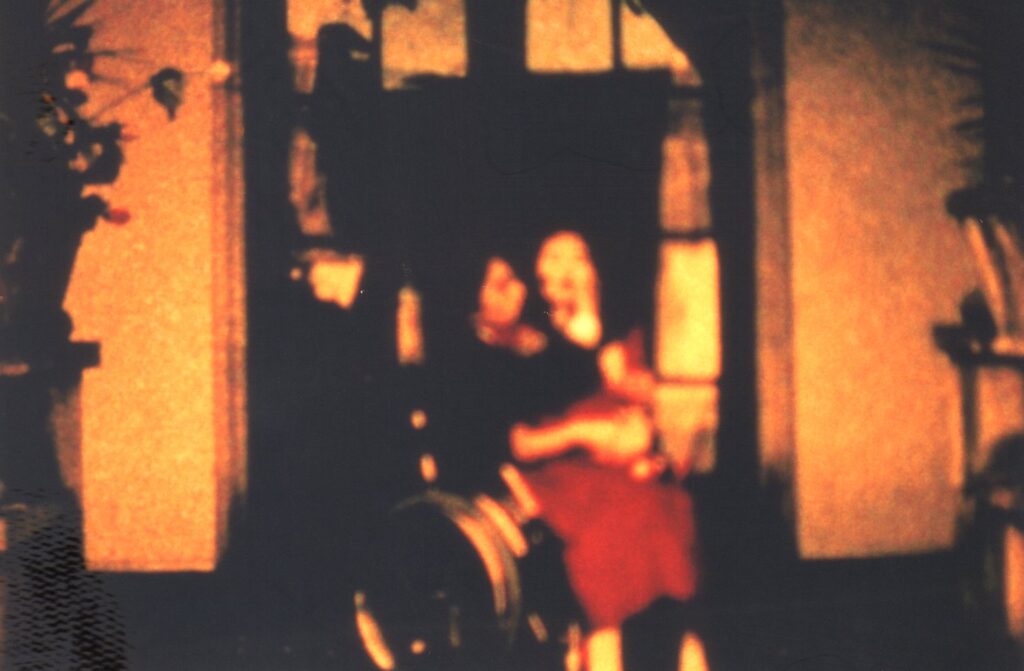 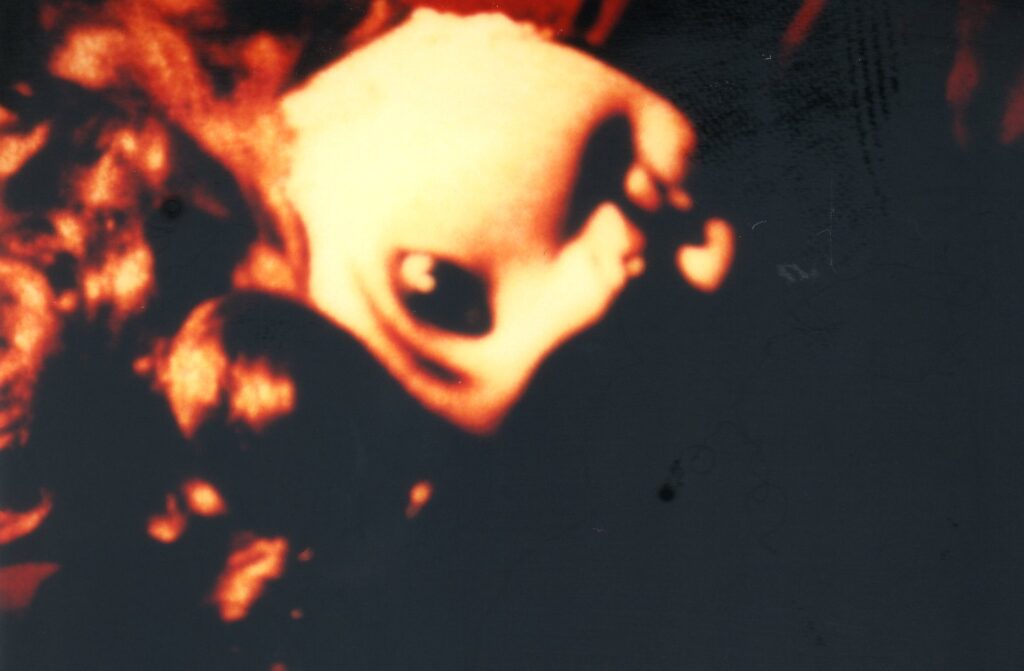 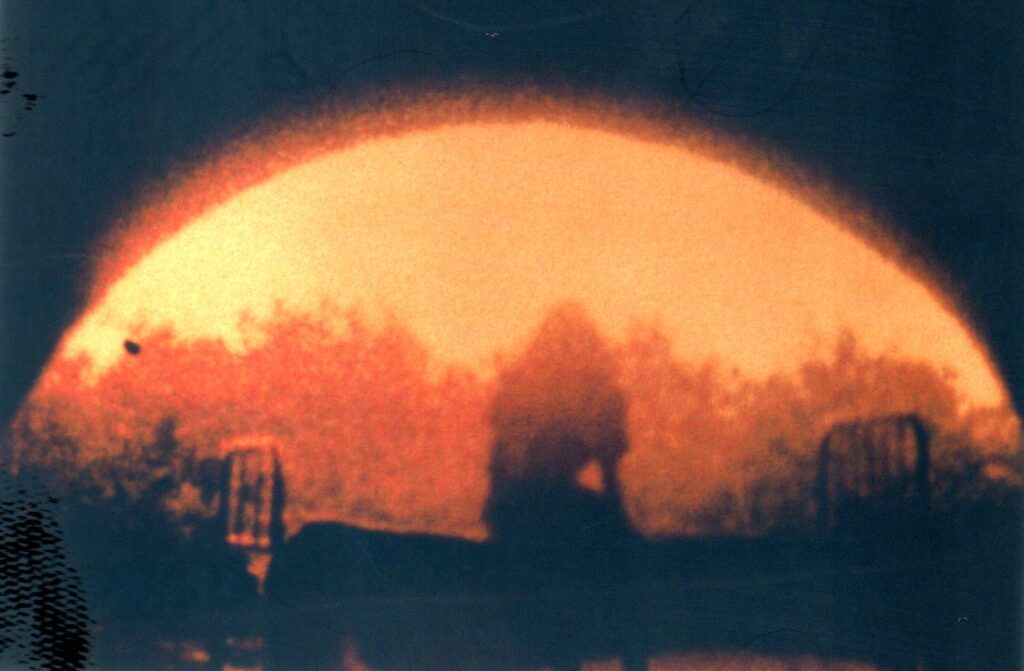 Mari Terashima’s Hatsukoi was made in 1989 while she was studying under Japanese experimental filmmaking giant Toshio Matsumoto at the Kyoto University of Art & Design. The haunting film, made without any dialogue, is full of gothic symbol- ism: candles, tarot cards, thorny red roses and white birds shot in close-up. The faint outline of a narrative follows four characters: a pure young girl in a red dress; the older, mustachioed gentleman in a wheelchair with whom she lives; a boy in a sailor outfit who gazes towards the girl with loving eyes; and an old woman who spreads tarot cards.

The film’s title, which translates to ‘First Love’, clues us in to the tension which drives the interactions between the characters. The boy looks at the girl from afar with a looking glass, and his voyeuristic perspective becomes the viewer’s as well. The first time we see the girl, the small, white bird is perching on her hand. She is full of idyllic wonder sitting by a lilypad-covered fountain in an old palace square. We come to witness the strange and ambiguous relationship she has with the older man, who we might interpret as a father or older relative. In an especially confounding scene, he lifts the top off of a coffin to discover her sleeping sweetly inside.

From here, the film spins wildly out of control, with acts of violence, masked phantoms and a circle of fire among the increasingly sinister revelations. Terashima crafts a beautiful and tortured world within the space of twenty minutes, and the film would cement her signature avant-garde take on narrative, with gestural performance, costumes, production design and props playing a major role in her personal filmmaking style. — Herb Shellenberger