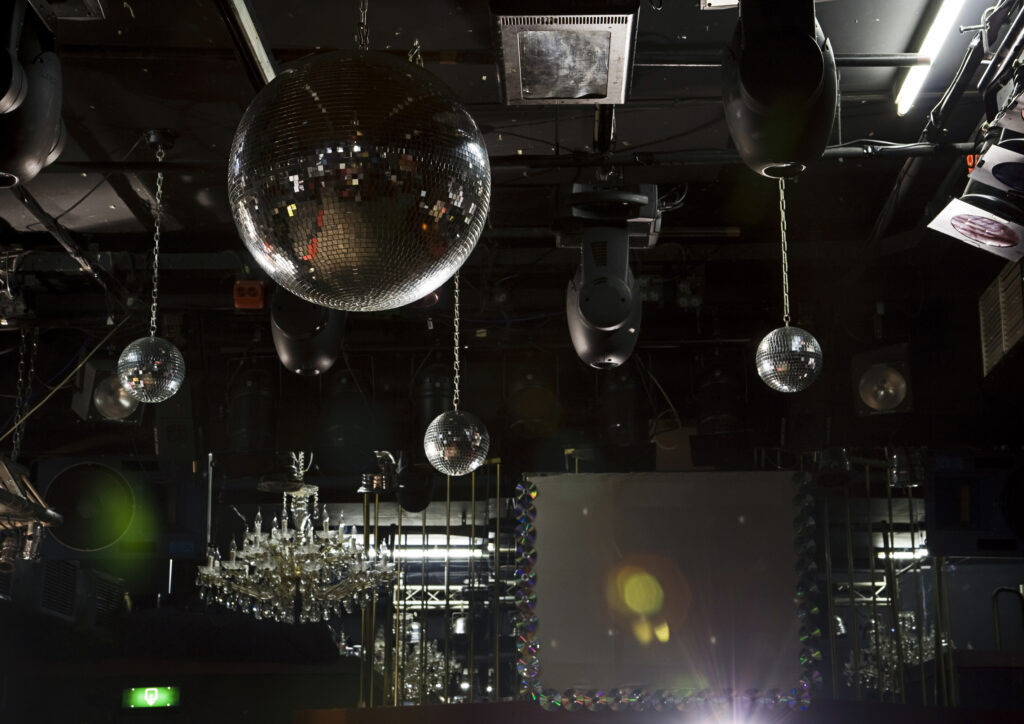 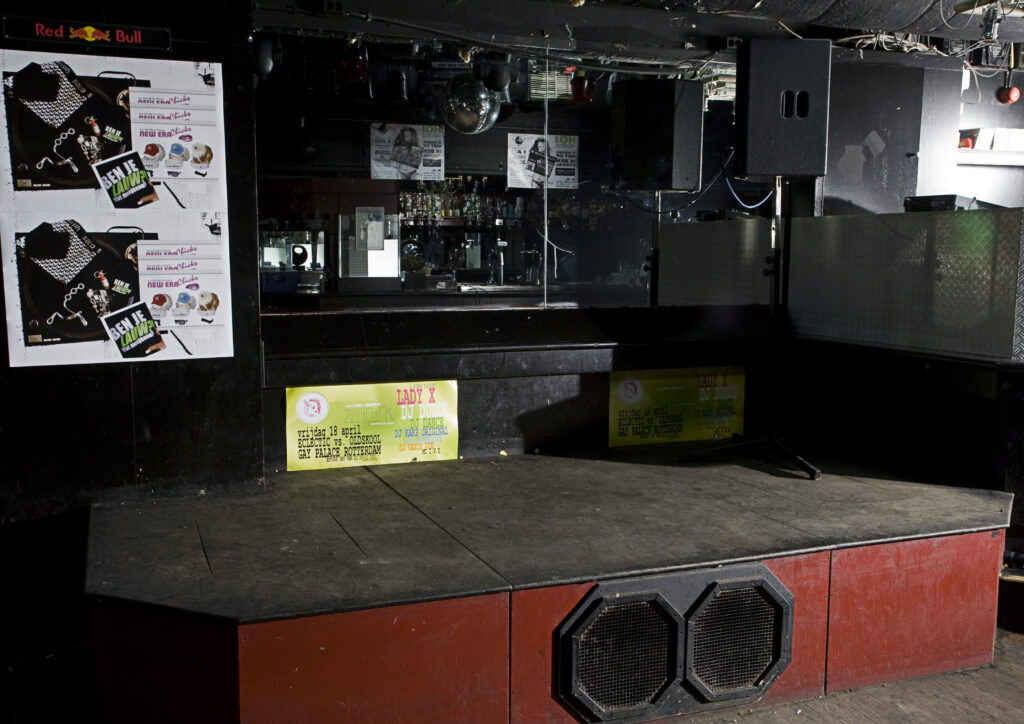 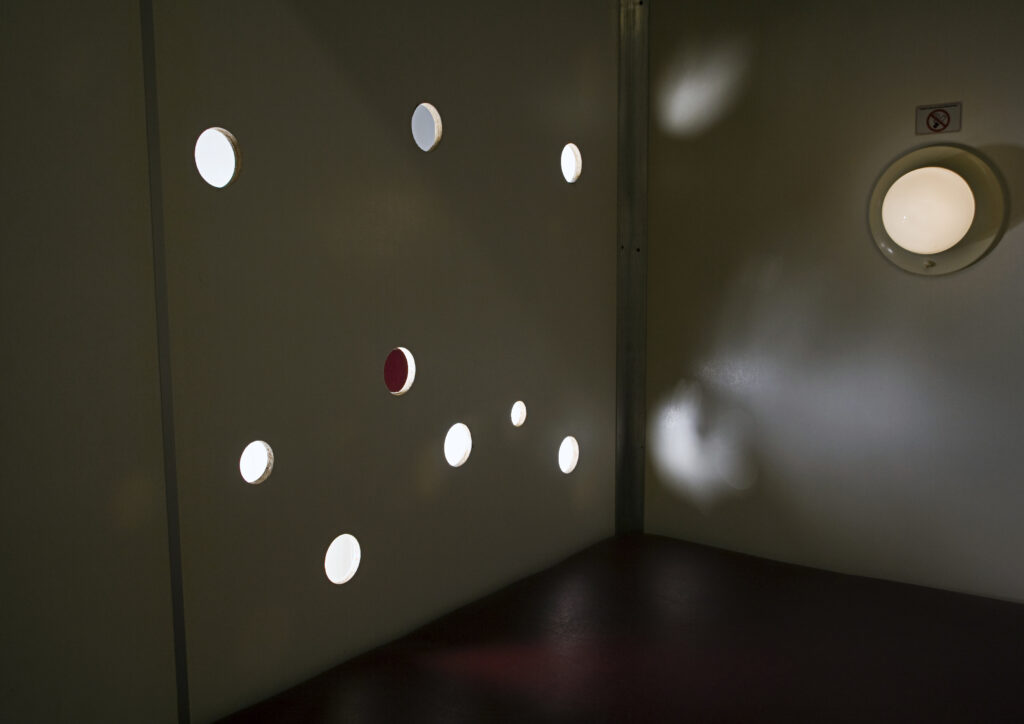 The Healers is a deconstructive reconstruction of a memory set amongst Rotterdam’s 1990’s nightlife. A party scene is presented in a triptych: the thrills of the night, the location, the date. Layers that might merge and form a cinematographic entity are stripped bare and served separately, testing and provoking the boundaries of the constructed narrative.

Tim Leyendekker (1973, Netherlands) is an artist based between Rotterdam and Strasbourg. He received an MFA from the Sandberg Institute in Amsterdam. His films contain a palpable trace of its creation process, engaging the viewer to critically relate to the construction of the work itself. His work has been shown in several major galleries and festivals around the world such as IFFR, the Power Plant (Toronto), VIDEOEX (Zürich), Centre Pompidou (Paris) and Loop Barcelona. His most recent film Blinder was nominated for a Tiger Shorts award in Rotterdam and was awarded the main prize at the inaugural edition of Moscow International Experimental Film Festival. Leyendekker also works as a producer for other artists’ work and as an independent film programmer, curating a monthly program at WORM (Rotterdam), and other venues.