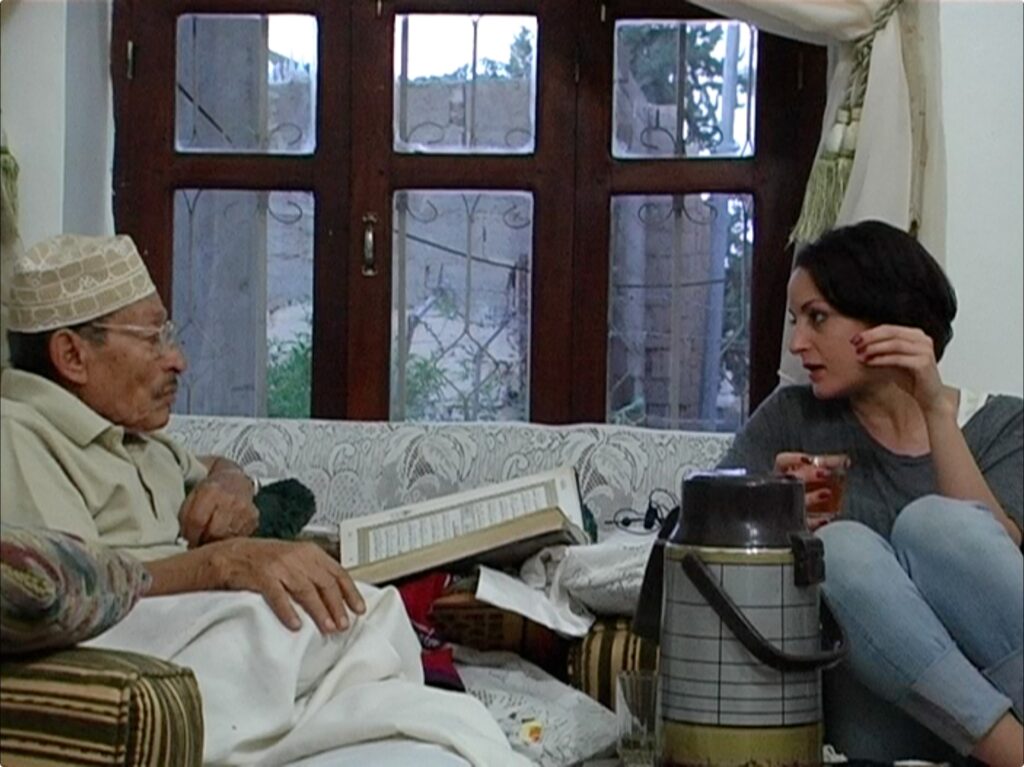 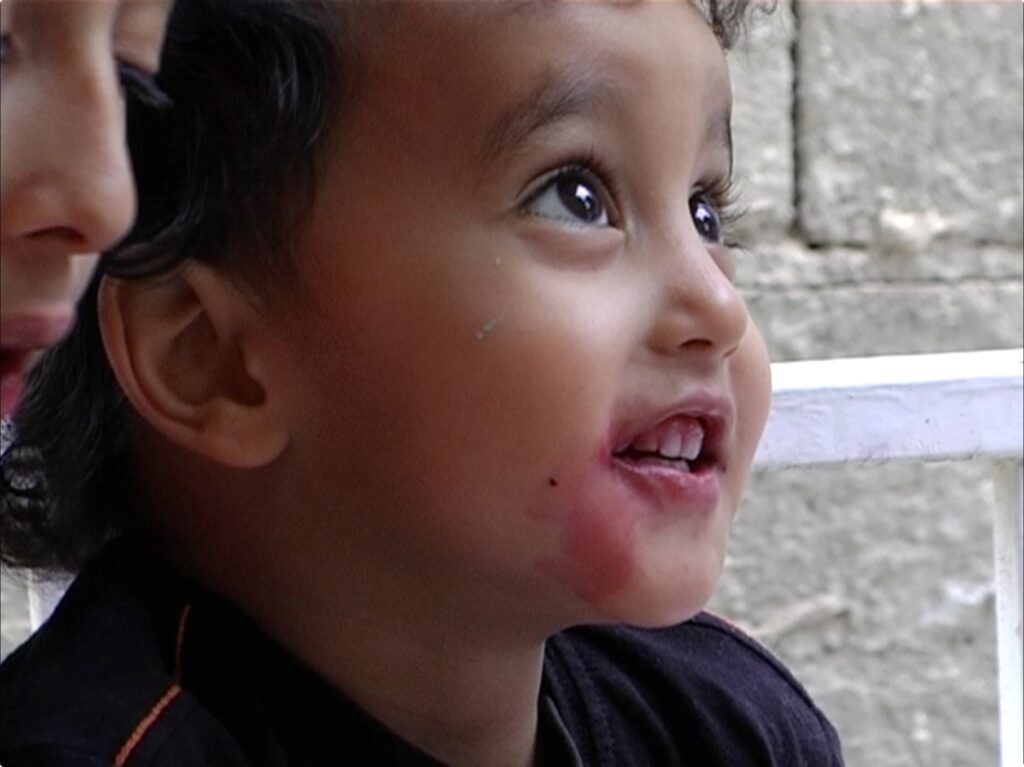 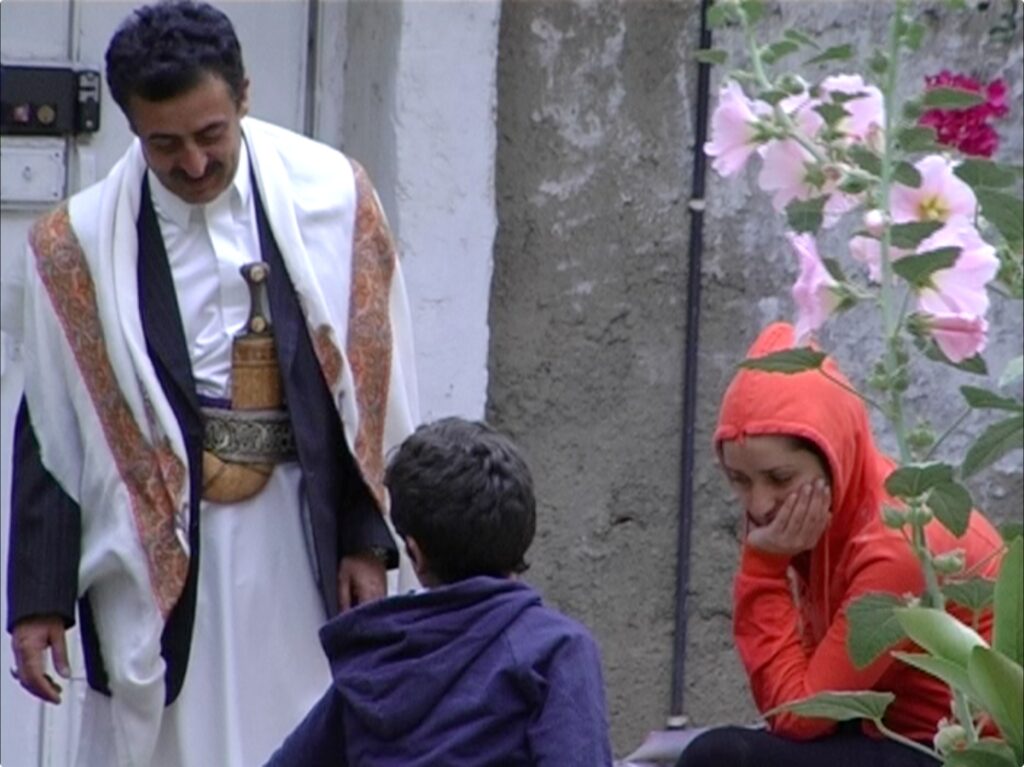 In a unique examination of the uprisings in Yemen, this personal documentary shifts the focus from events on the street to the impact of the revolution on the lives of one family.

Sara grew up in Yemen to a Yemeni father and a Scottish mother. As a teenager, she became increasingly suffocated by the constraints of her surroundings, and at age 17, finally decided to move to Edinburgh, where her mother now resides. Her father, however, would only approve under the condition that she would not forsake her Yemeni roots – a promise she made, but could not keep.

Ten years later – 2011 – Sara returns to her Sana’a residence, with mulberry bush outside, as a different person, geared up to face the home of her past and reconnect with her long-severed roots. But against all personal expectations, she returns to find her family and country teetering on the brink of a revolution. Outside the gates of her Sana’a home, people are protesting against President Ali Abdullah Saleh’s authoritarian rule, and the Ishaq family quickly becomes caught up in the movement. Sara has brought her camera along and contributes by acting as a local news correspondent, all the while repairing her relationship with her father and grandfather.

“Ishaq isn’t simply making a film about Yemen’s unrest but rather one family’s response to a nation in rebellion. It’s far more about negotiating her place between two worlds and her engagement with her family than a document of the protest movement… Yet The Mulberry House does so with a gentle touch, conveying a sense of familial warmth.” – Variety