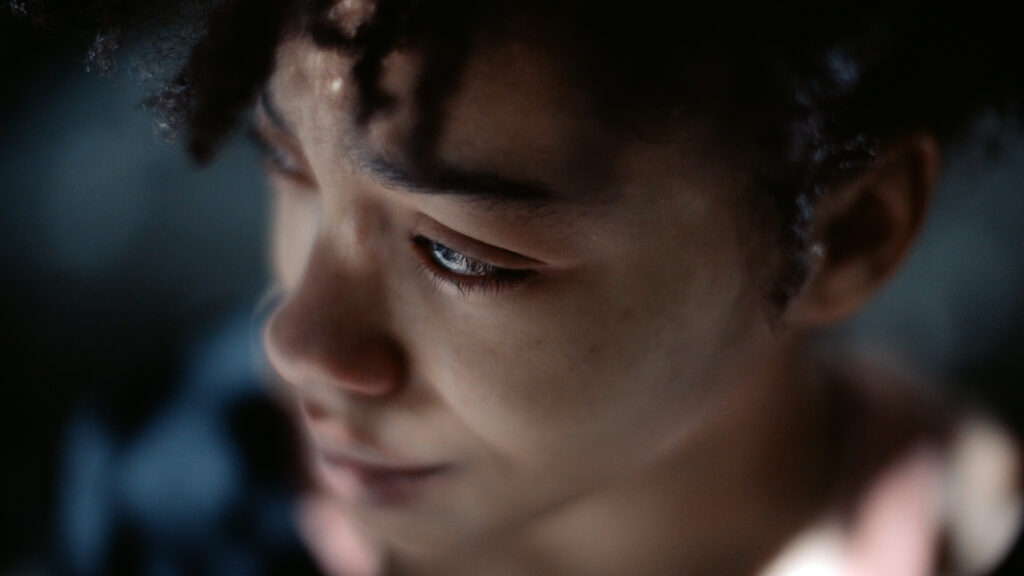 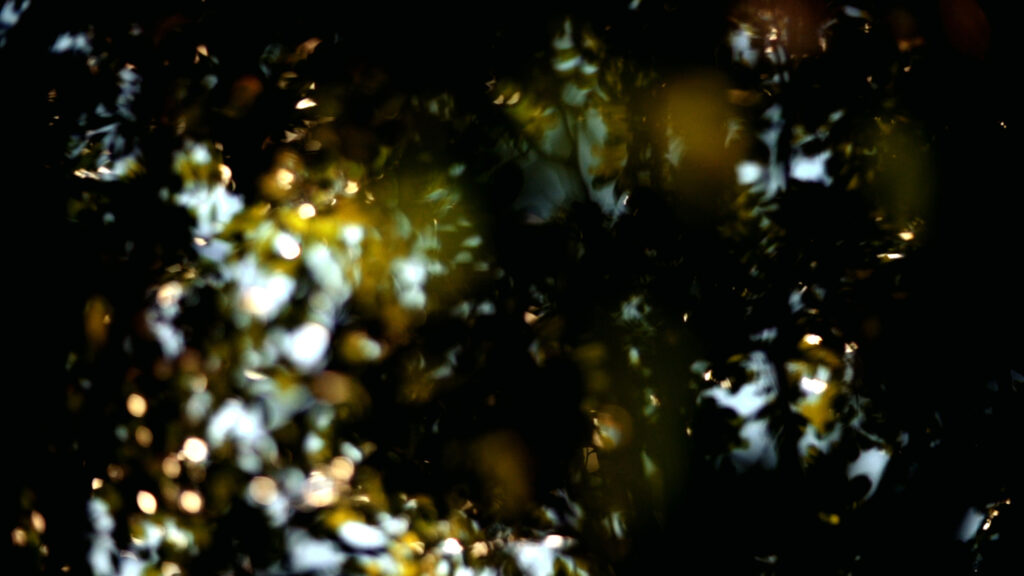 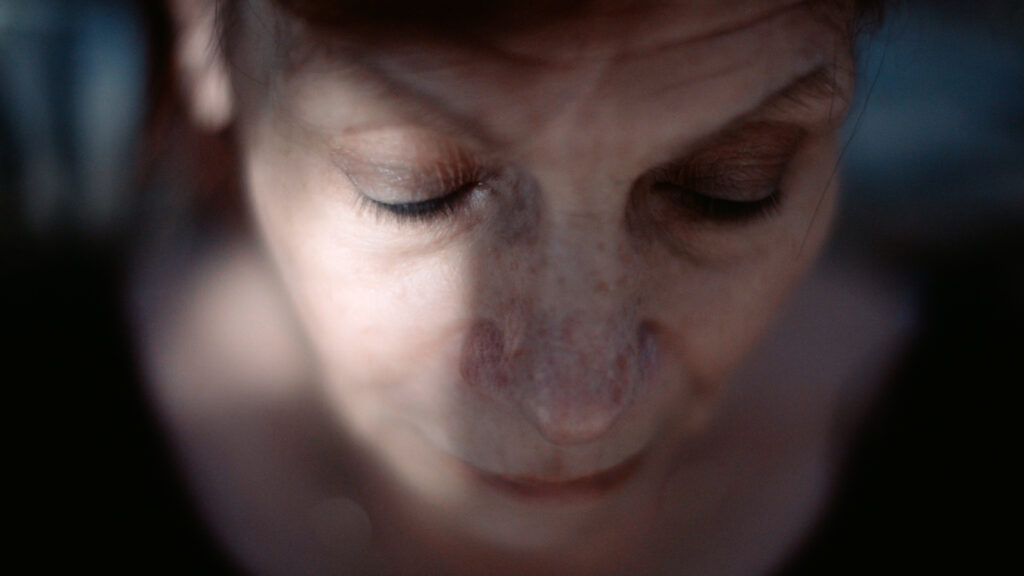 Two people mourn an unsaid tragedy in this silent and improvised play in cinematic narrativity and melodrama, telling an elegiac tale in portraiture. In looking at narrative cinematic storytelling, this piece also examines the devices of power and control embedded into that form and tradition.