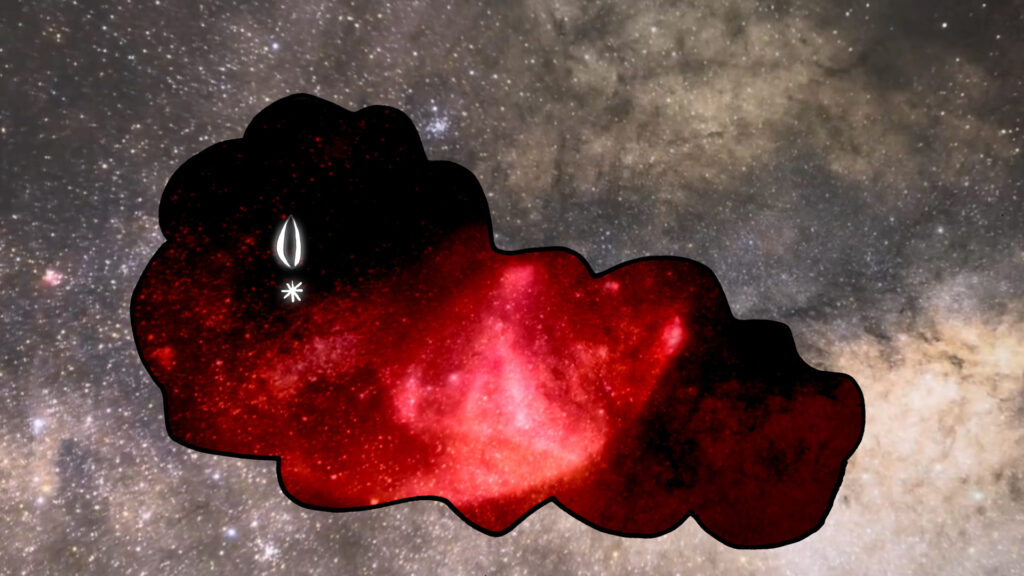 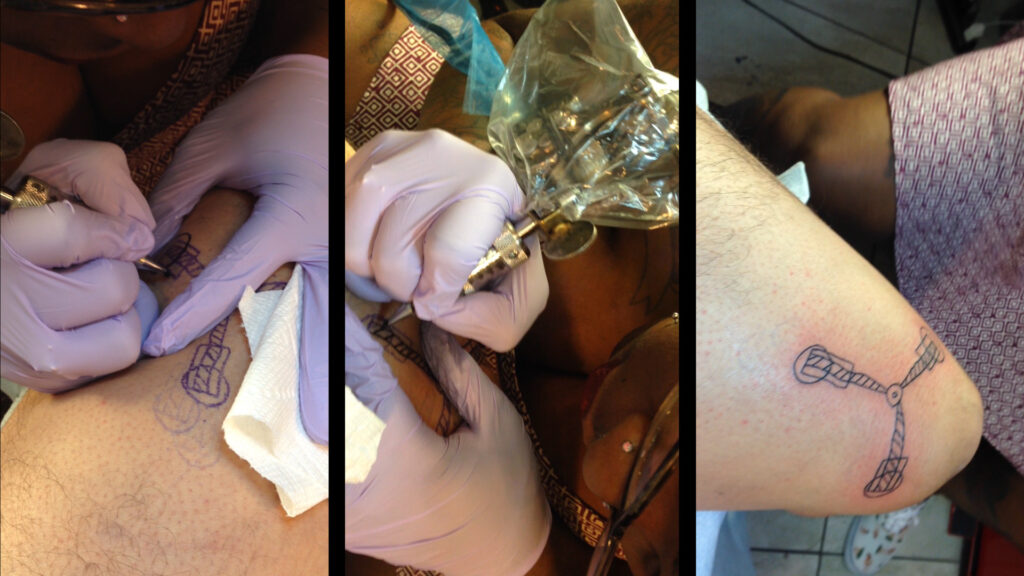 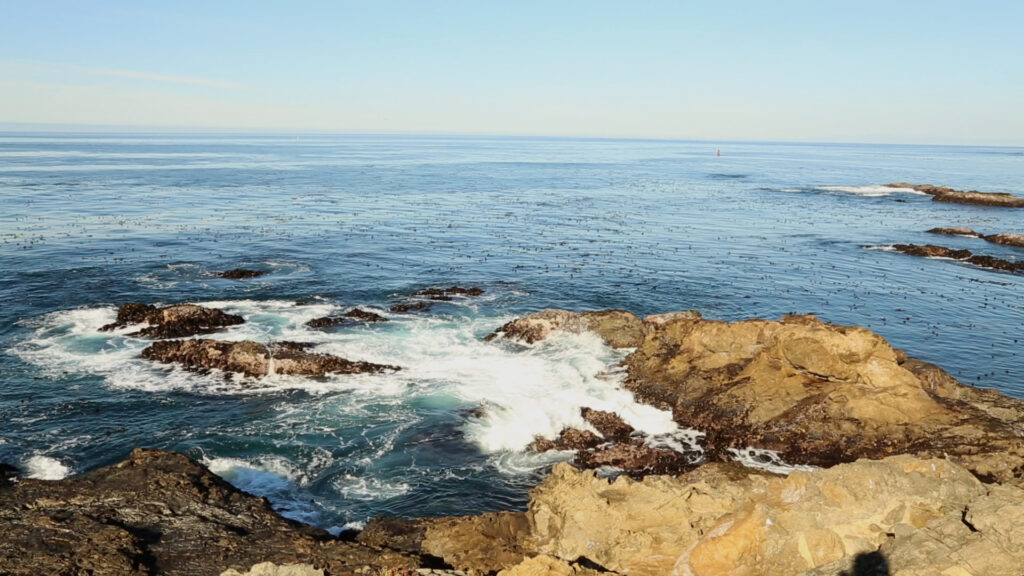 The Source Is A Hole

Through a series of love letters to feminine deities, The Source is a Hole poses a web of loose connections and liminal associations to sculpt a treatise on transsexual mourning. Stories recount the authors own inception at the 1982 world’s fair, his attempt to remove a lodged tampon, and a barrage of fantastical, psychodynamic dreamscapes. Interweaved with sentiments of the everyday, performance reenactment, and waxings on the history of science fiction cinema, The Source displays unabashedly the human drive for connection, in all of its lifeblood and all of its bloodlessness.

The Source is a Hole draws on science fiction works ranging from Blade Runner to Back to the Future to Logan’s Run to The Omega Man and a few contemporaries. The filmmaker appears on screen briefly to reenact Bas Jan Ader’s performance “I’m Too Sad To Tell You,” and engages theoretic conversations about psychoanalysis, ontology, phenomenology, and gender construction.

Angelo Madsen Minax is a director based between New York and Vermont. He received a BFA from the School of the Art Institute of Chicago in 2005. His filmography spans documentary and hybrid filmmaking formats, narrative cinema, experimental and essay film. His prolific practice transgresses form, style and narrative to explore queer and trans intimacies, chosen and biological structures of kinship, cosmic, natural, and technological phenomena. His works have been screened and exhibited at the European Media Arts Festival (Osnabrück), Kurzfilm Festival Hamburg, Ann Arbor Film Festival, Museum of Contemporary Art (Chicago), Anthology Film Archives (New York), British Film Institute (London), Museum of Fine Arts (Houston) and REDCAT (Los Angeles). Minax is currently an Assistant Professor of Time-Based Media at the University of Vermont. His second feature documentary, North By Current (2021), is currently in production.