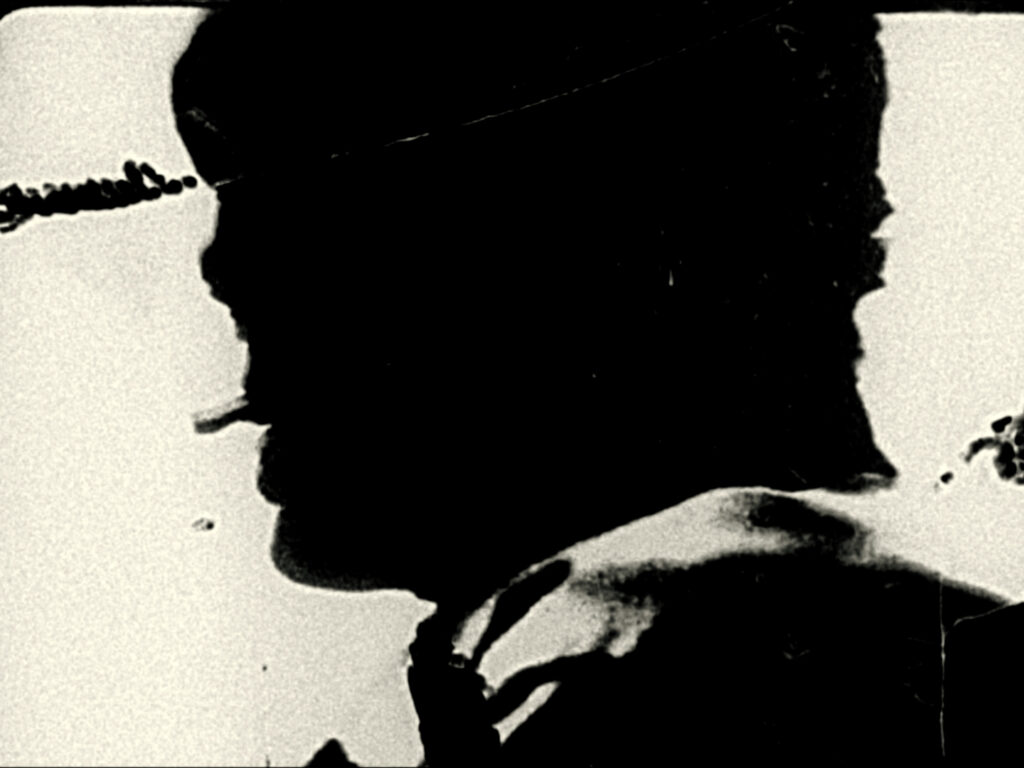 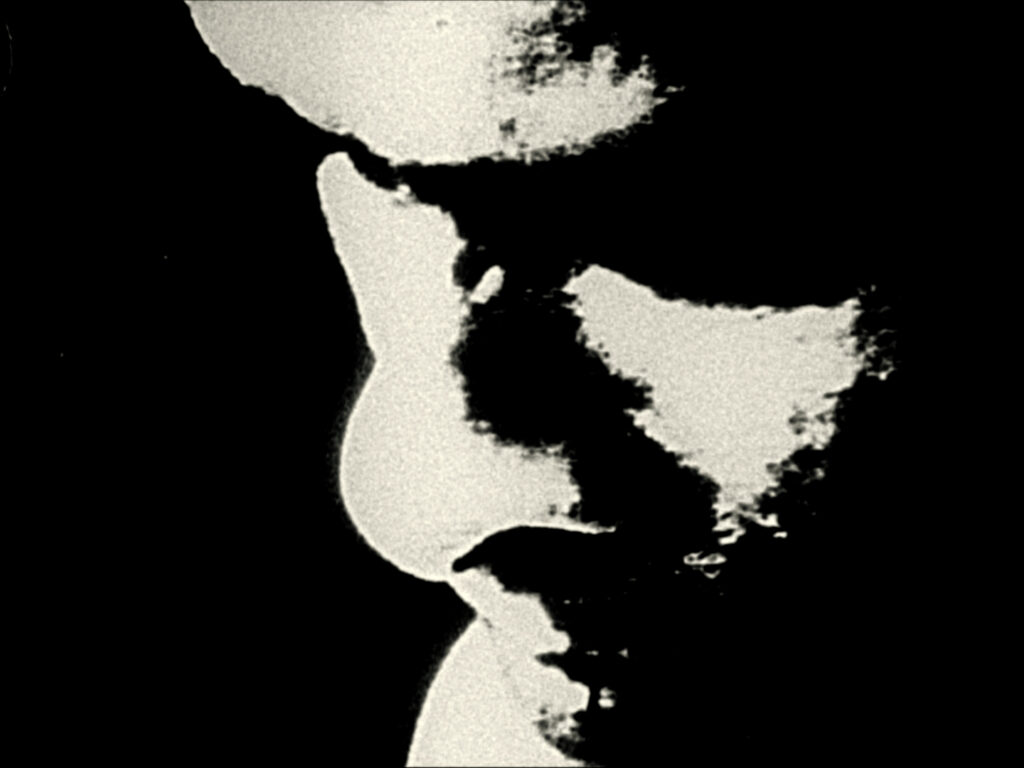 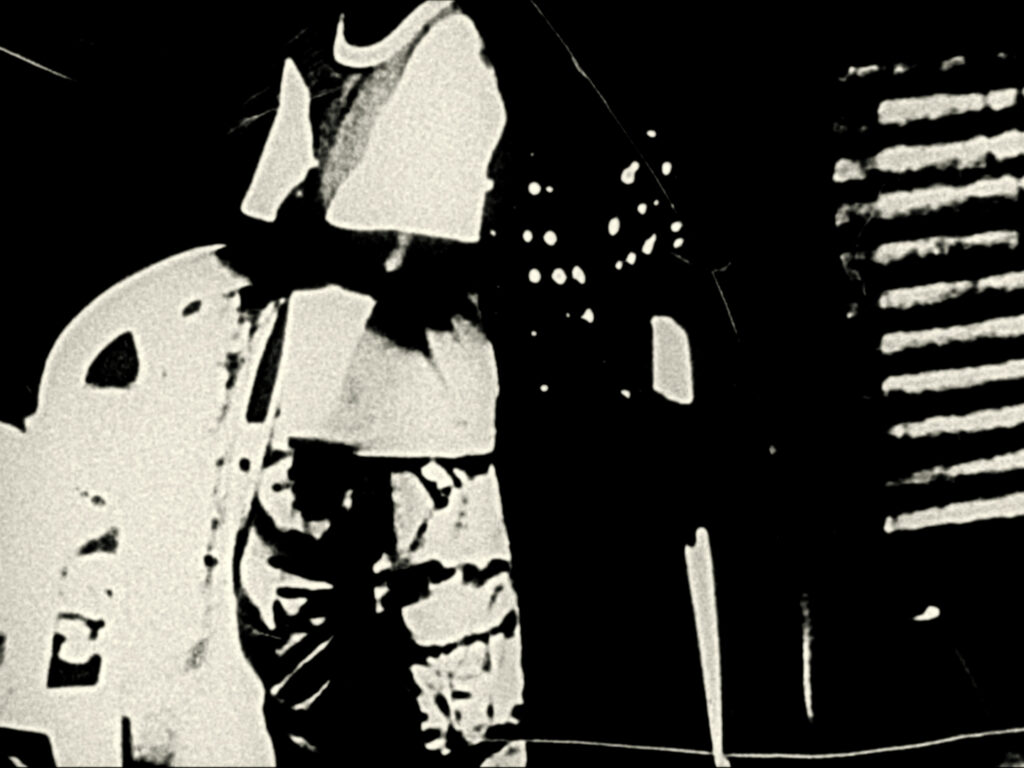 The Spectre Watches Over Her

A reaction to the groundbreaking text by Swiss anthropologist Paul Wirz entitled “Exorcism and the Art of Healing in Ceylon,” this silent and hand processed film considers a history of colonialism and ethnographic practices in South Asia. At his mother’s village, Samarasinghe restaged an exorcism once performed on her in the early 1960s when she was a little girl. Possessed by the lecherous entity known as the Kalu Kumara, the Sanni Yakuma healing ritual was performed over a 12-hour period.