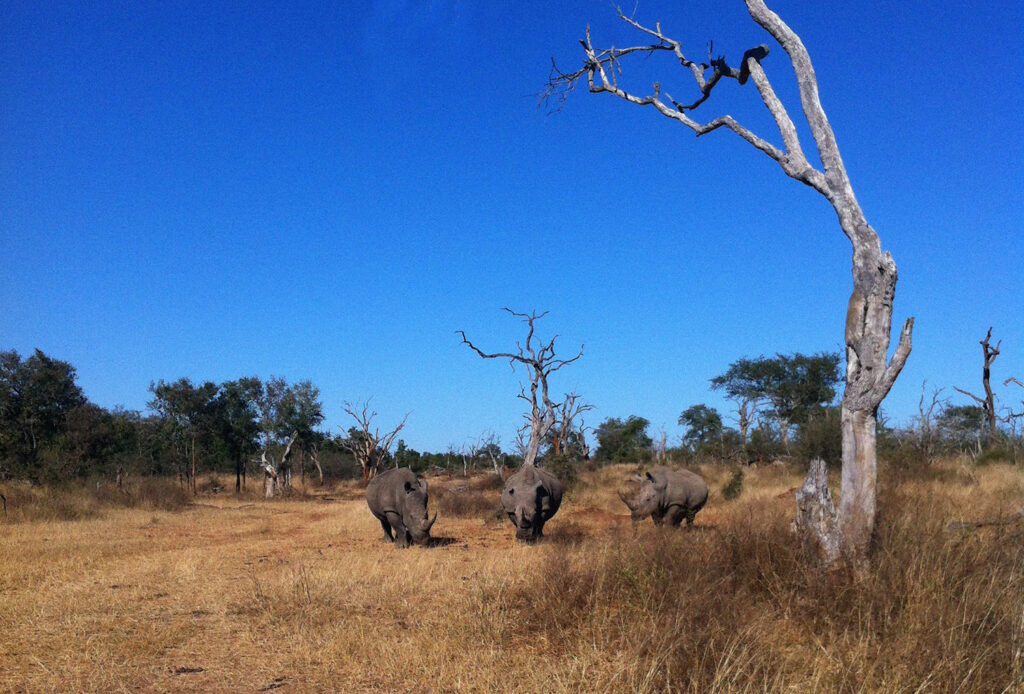 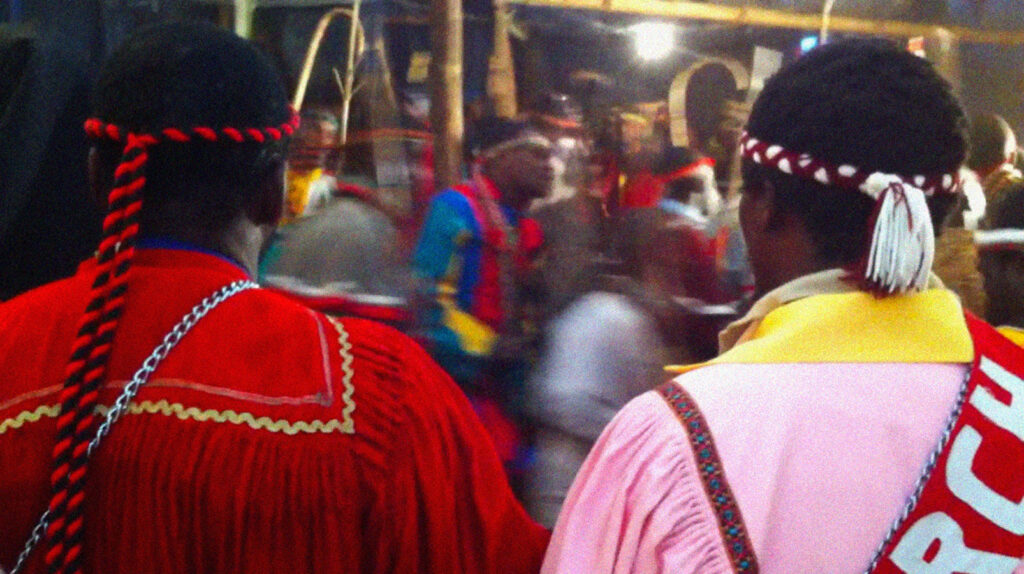 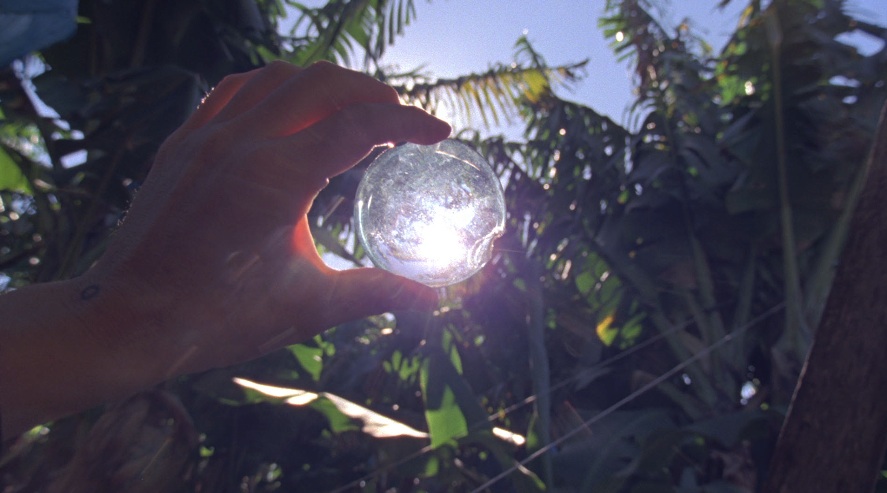 Set between Swaziland and South Africa, in a region still struggling with the divisions produced by an apartheid government, The Twilight State documents the dream lives of the territory’s inhabitants as the borders of consciousness dissolve and expand.

Taking its title from the medical state of the same name, the dreamer’s relationship to the divine is envisioned here. Beginning in the seemingly infinite sprawl of South Africa’s Kruger National Park, nature resists nation as giraffe and zebra move fluidly between unmarked national borders. With the aid of the “African dream root,” the unconscious self likewise resists containment. The resulting dreams form the spiritual framework for Xhosa ancestral divination – they extend the liminal state into the waking life, moving the world further into (and out of) the self. Even white South Africans, whom the Xhosa claim “do not have ancestors,” have begun to train as sangoma healers in an attempt to divine a way forward. In Swaziland, a country crippled by poverty and ravaged by a 25-50% HIV infection rate, the twilight state offers another way forward. For the congregation of the Jericho Church, dreams form the word of their prophet. The resulting all-night prayer vigils serve as a vehicle for transcendence, one in which the Holy Spirit speaks through the tongue of man. Dressed in bright cloth and adorned with an array of (un)familiar symbols, their bodies twist and contort as their voices growl and sing out in ecstatic praise. “The framework provided by the ‘Border Crossing’ theme has led me to rethink cinema as a physical site where both material and immaterial borders can be traversed – be it via the prayer rituals of Christian animists in Swaziland, the dreams of (non)traditional Xhosa sangoma healers, or the nation-less horizons of the natural world, ‘The Twilight State’ offers a space that we all can inhabit.” – Ben Russell

Equal parts documentary, ethnography and dream cinema, and filmed on Super 16mm, Russell presents a kinetic installation in which the viewer is immersed in an environment whose borders are constantly dematerializing. Co-commissioned in partnership with Northern Film & Media, with the support of Arts Council England Grants for the Arts and The MacDowell Colony, USA.

Co-commissioned in partnership with Northern Film & Media, with the support of Arts Council England Grants for the Arts and The MacDowell Colony, USA.