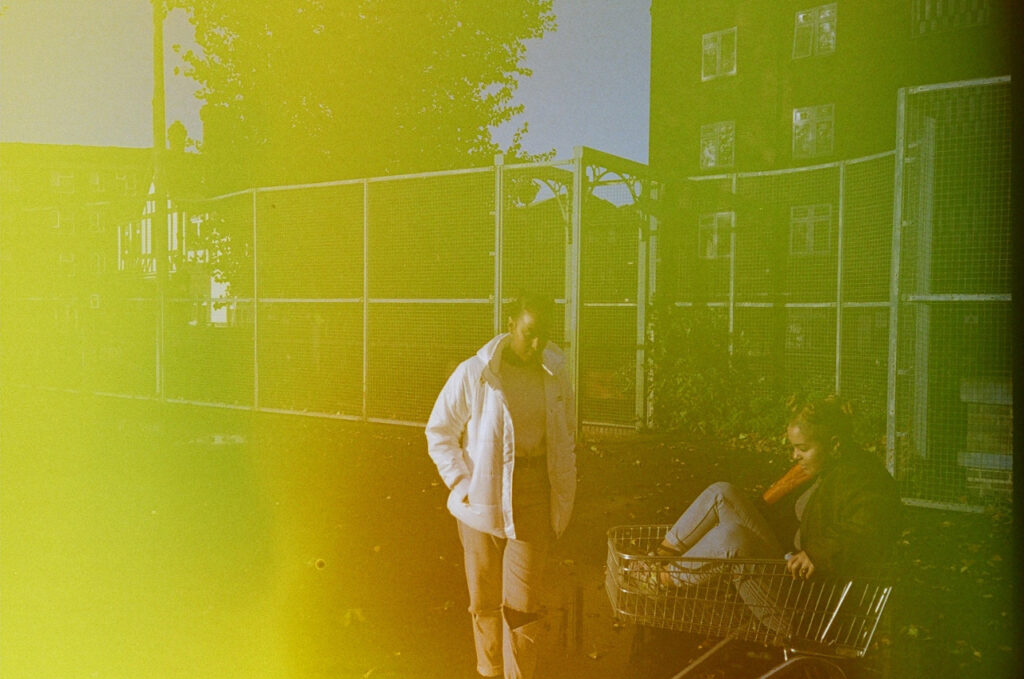 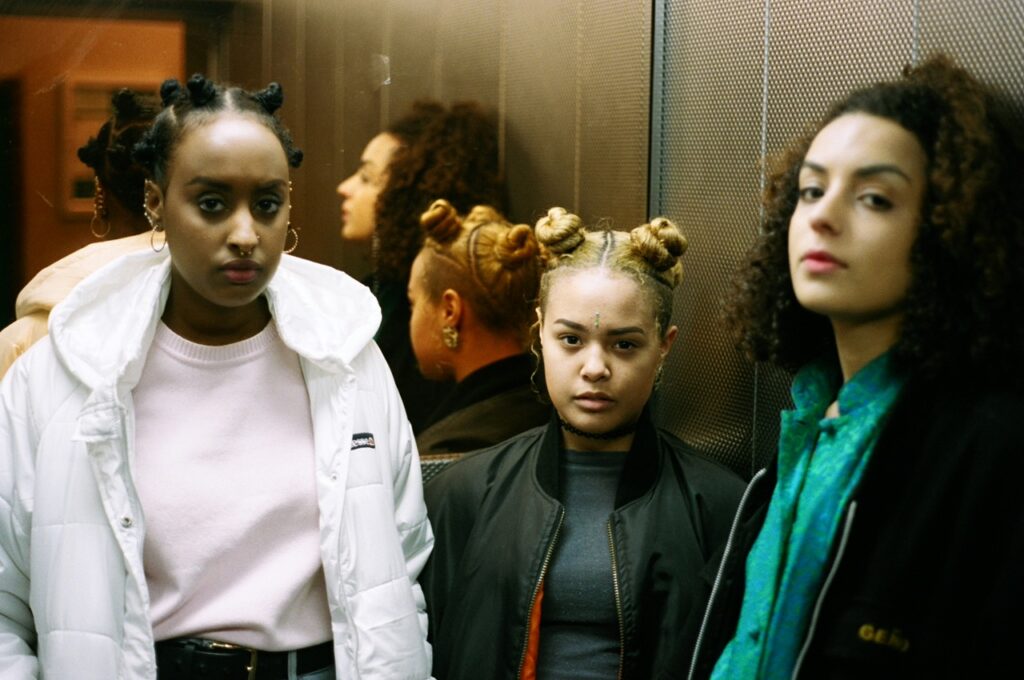 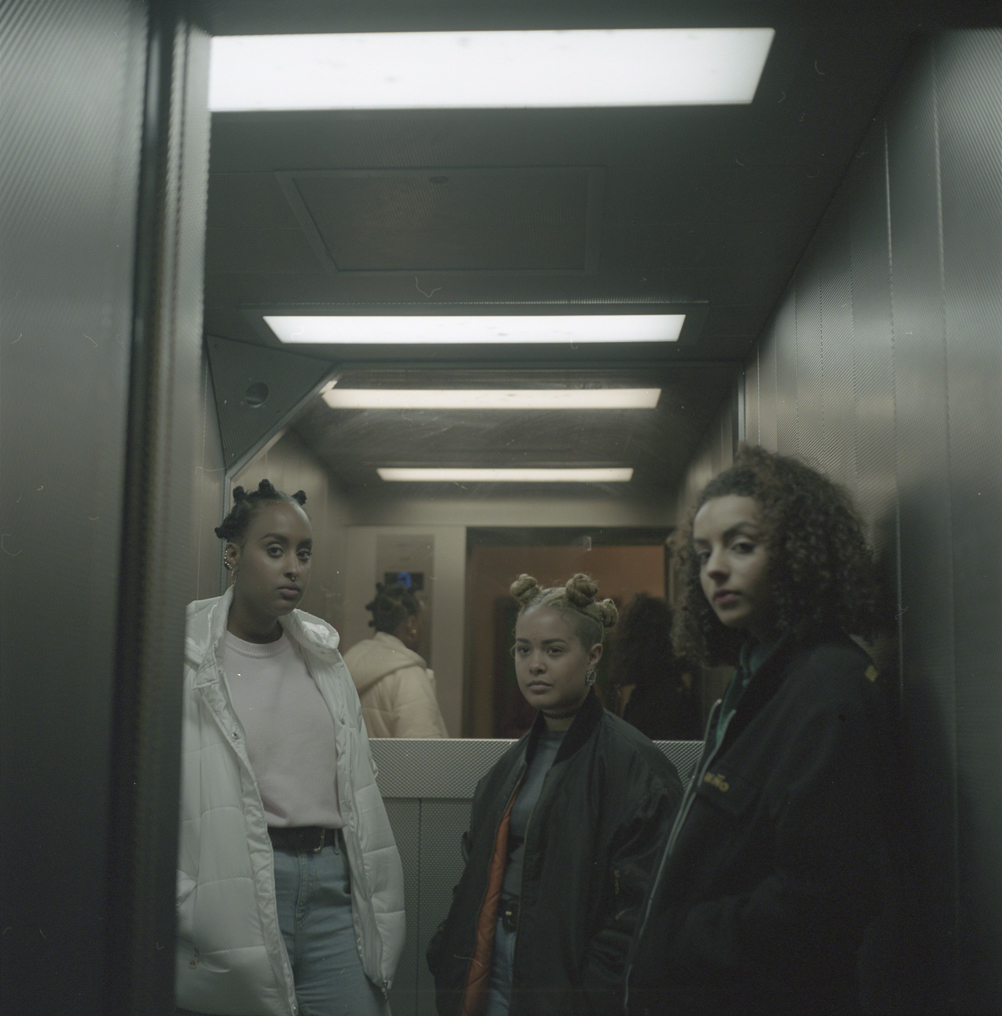 Tower XYZ demonstrates self-actualisation in the capital, where the protagonists wander around one of London’s iconic social housing tower blocks and contemplate the future. Here, Akingbade’s use of 16mm film captures their performance so viscerally that the setting is transmuted into a Labyrinthian dreamscape. —Naomi Gessesse