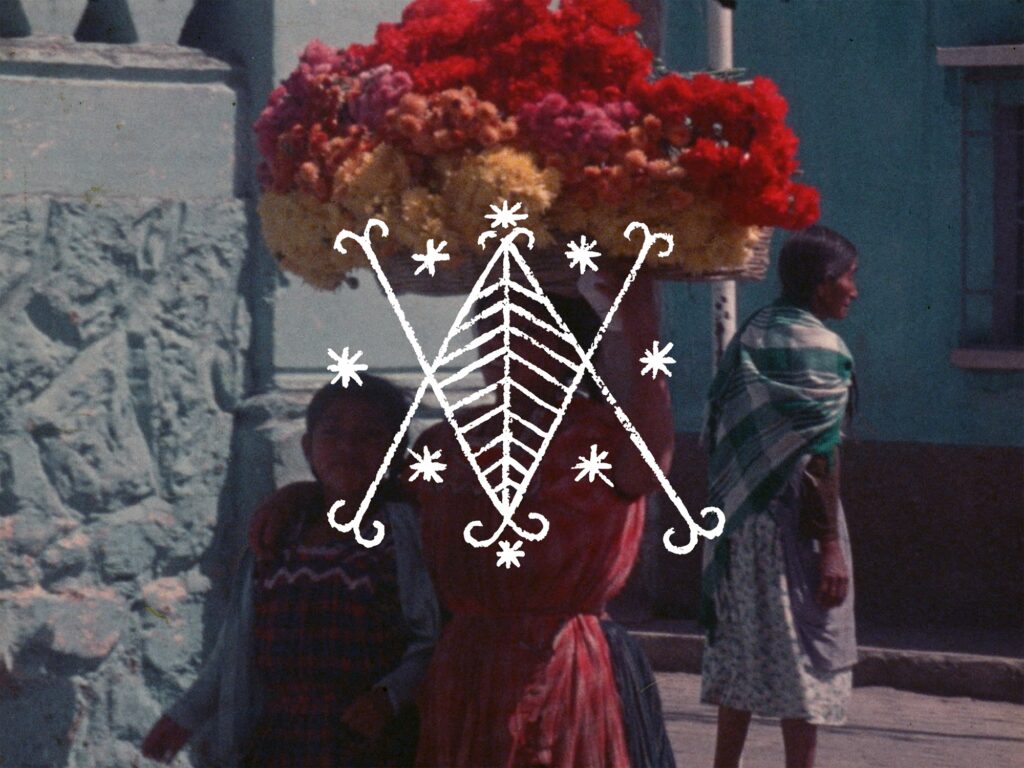 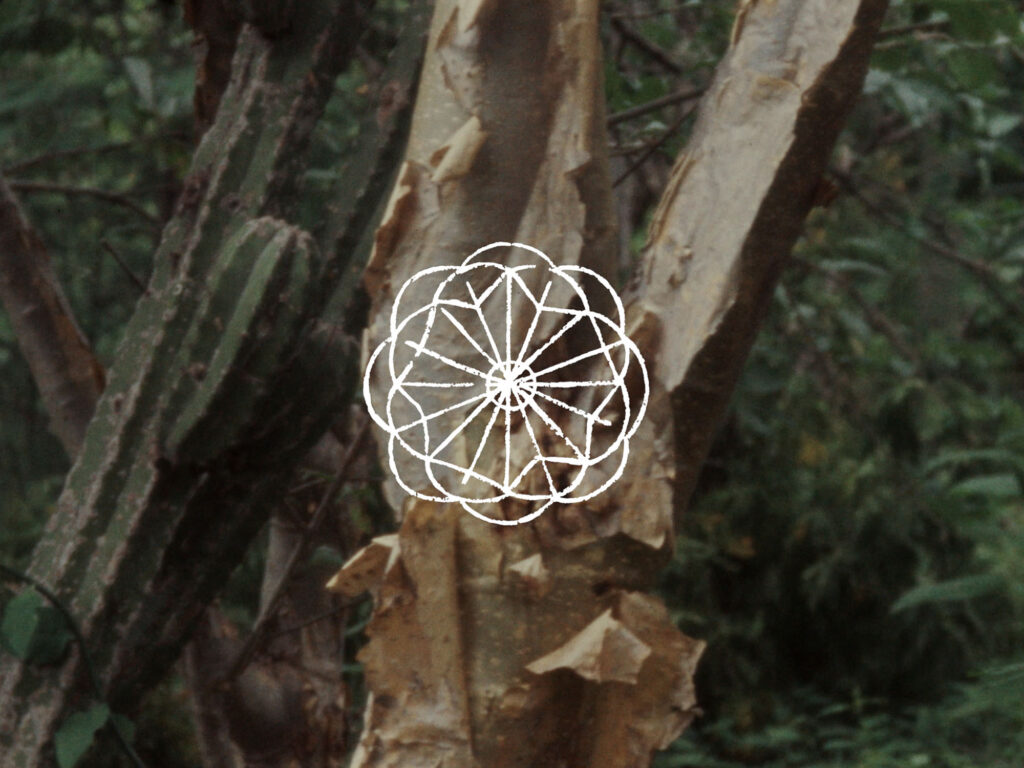 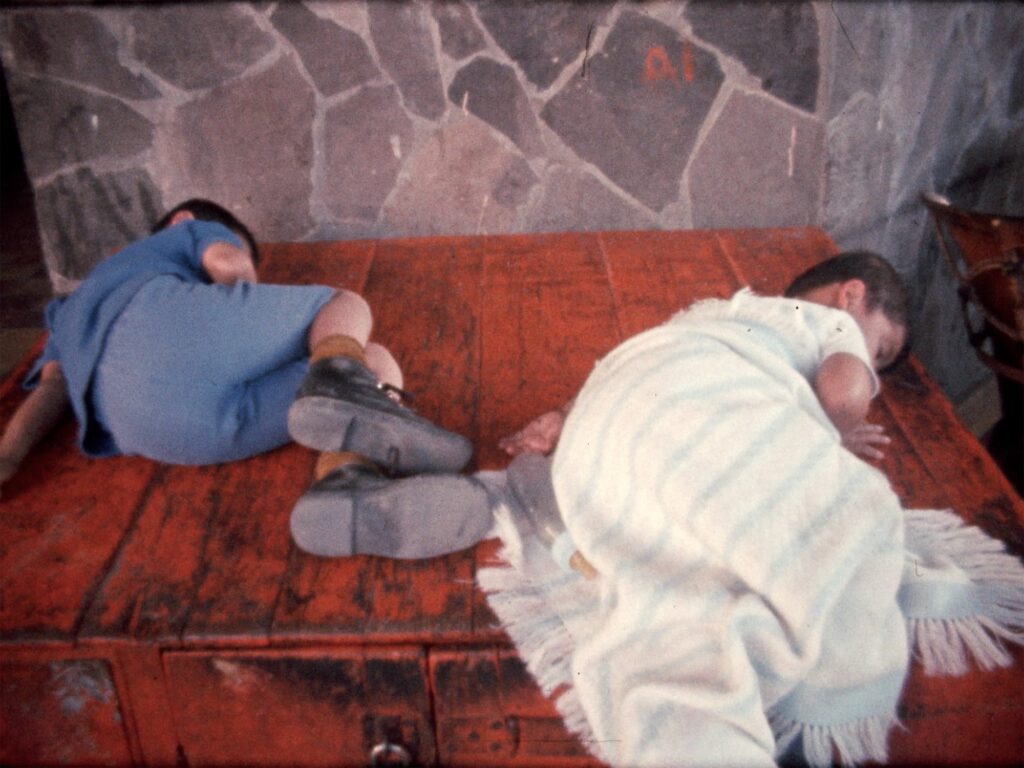 Shot at the furthest point of a motorcycle trip Barbara Hammer took to Guatemala in 1975, and stitched through with Maya Deren’s reflections of failure, encounter and initiation in 1950s Haiti, Deborah Stratman’s Vever (For Barbara) is a cross-generational binding of three filmmakers seeking alternative possibilities to power structures they’re inherently part of. Grown out of abandoned film projects of Hammer and Deren, Stratman’s film acts as a vever—a symbolic drawing used in Haitian Voodoo to invoke a Loa, or god—in offering tribute to kindred spirits and radical women of different eras. —Deborah Stratman

“If history were recorded by the vanquished rather than the victors, it would illuminate the real, rather than the theoretical means to power.” Maya Deren’s words, found towards the middle of Deborah Stratman’s Vever (For Barbara) suggest a reappraisal of our entire conception of history. Deren’s provocation is particularly germaine within the context of Stratman’s film, which is not a flattening of different histories but rather a palimpsest of images, tones, textures, voices, ideas and cultures. Yes, we see images of Guatemala from 1975: horchata served in a wooden bowl, spotted piglets grazing, women sitting in market stalls and beautiful swathes of nature. But we are also made aware of seeing these images from Barbara Hammer’s embodied (American) first-person perspective. We read the Ukrainian-born Deren’s words written in the thrall of Haitian voodoo, which Stratman extends through the use of the vever as a device. With the addition of Teiji Ito’s Japanese classical music-inspired soundtrack for Meshes of the Afternoon, the cultural collage is sent through another spiral. But Stratman skillfully reflects these latent and subaltern vibrations off of a more straightforward element: her phone call with Hammer in which we hear the artist speak quite directly and practically about the beautiful film images we’re lucky to see. —Herb Shellenberger

English Intertitles (not Sure If Need To List This)