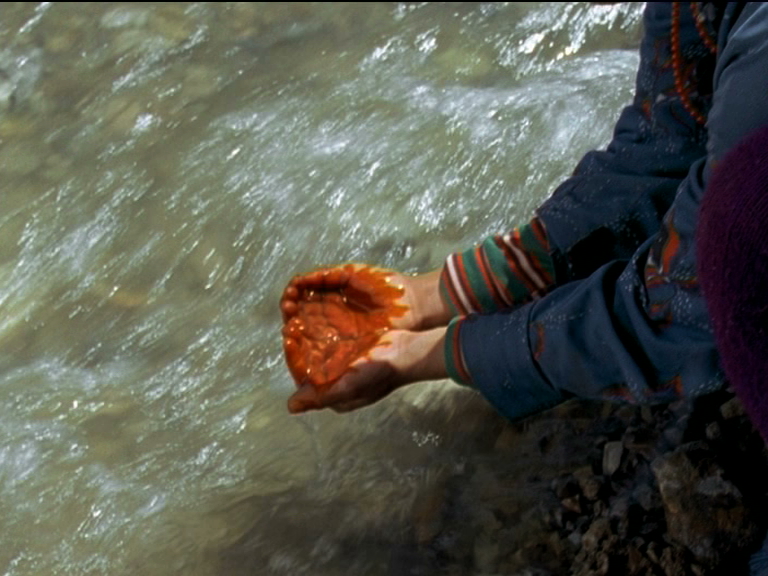 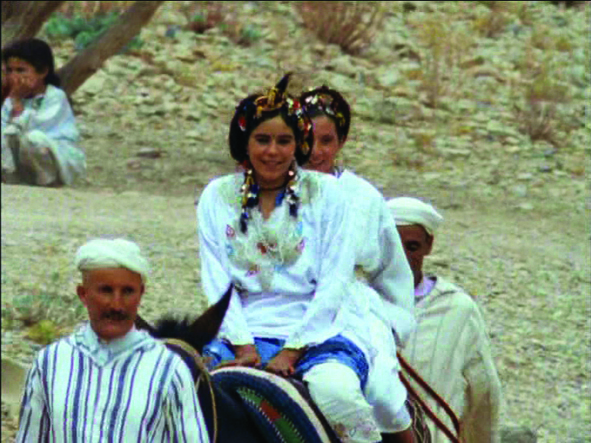 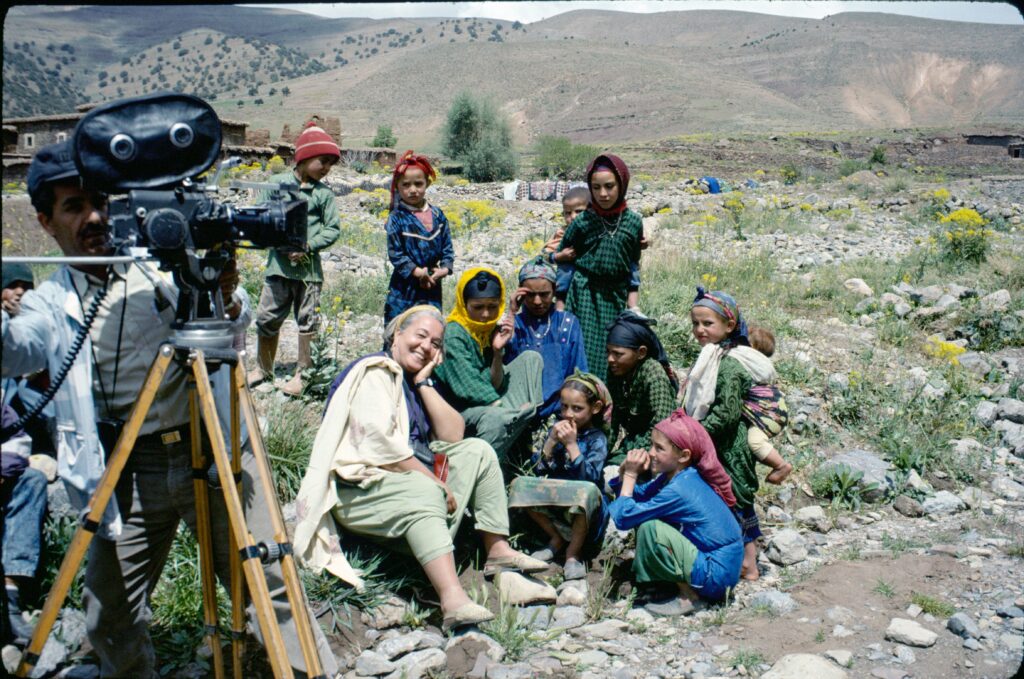 Daily life in the Aït Bouguemez Valley is documented in this film by Izza Génini. Nestled in the Atlas mountains, the residents of this small village work the land in time with the natural rhythms of the landscape. Sound and tempo are part of the composition of daily life where ancient celebrations are passed down through generations.

With the coming of spring, a village in the Atlas mountains comes to life. As the melody of the zamar floats through the air, people work the land and sheep roam. Snow melts to a rumbling stream. The composition of the landscape and the buildings that sit within it become central to the viewer’s understanding of this place.

Due to the large Muslim population in Morocco, the musical traditions that Génini has shown in her other films have been deeply connected to Muslim celebrations. But the Amazigh people of the Aït Bouguemez valley’s cultural heritage pre-date the arrival of Islam in Morocco and the folklore of their tribe is much more connected to the natural elements of the world.

While Génini’s other films have often focused on big occasions and celebrations, Vibration en Haut Atlas shows the rhythms of everyday life for the people in this mountainous region. Singing and music seem to be part of the composition of daily life. Celebrations are connected to nature and the land – the dance of ahwach connects the people to the cosmos, representing the movement of the planets and a cleansing ceremony of fire signifies the end of the evening’s festivities.

The pace at which language changes becomes apparent, as Génini refers to the place as “Berberland”, berber being a catch all term to describe the pre-Arab inhabitants of North Africa. The name by which these people call themselves, Amazigh, is still unspecific, and doesn’t necessarily denote the varied communities living in North Africa.

While in her other films Génini often focuses on the voice or drums as the central carriers of rhythm, in Vibration en Haut Atlas, a woodwind instrument is introduced when musician Mohammend Ben Aïssa is depicted playing a zamr, a sort of double clarinet made of wood.Tambors, a drum made from goat skin, play a crucial part in the ceremony of the valley. By drawing attention to the materials of these instruments, Génini shows how life in rural areas has differed from in cities—highlighting an interdependent relationship between the land and the people that live on it: the rhythms of nature and people synchronising. —Myriam Mouflih