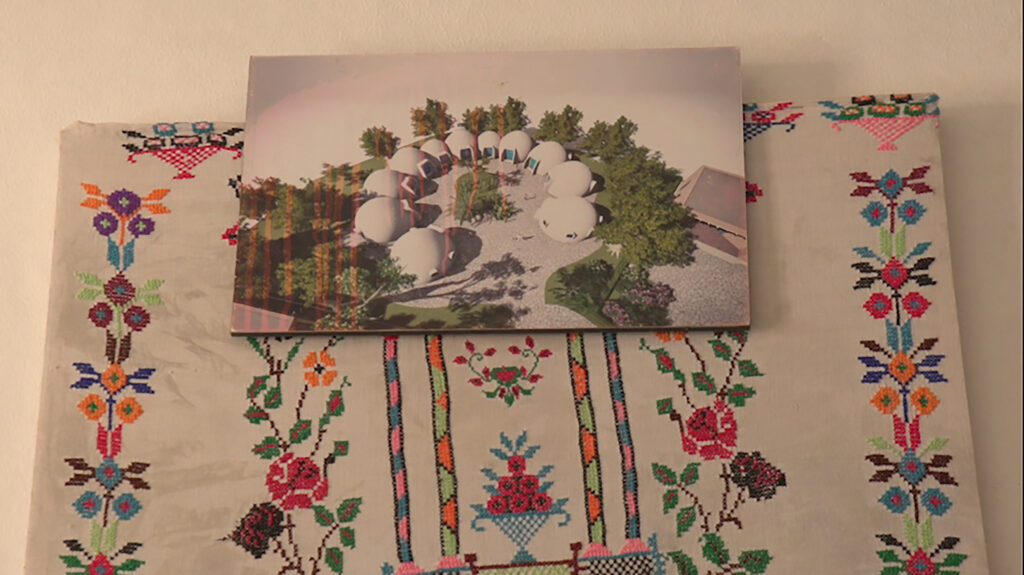 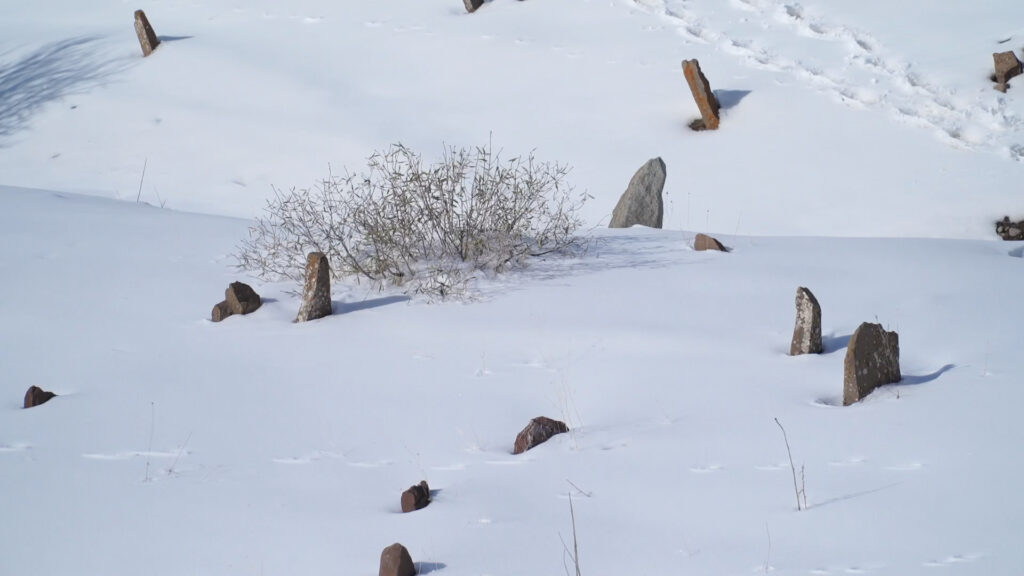 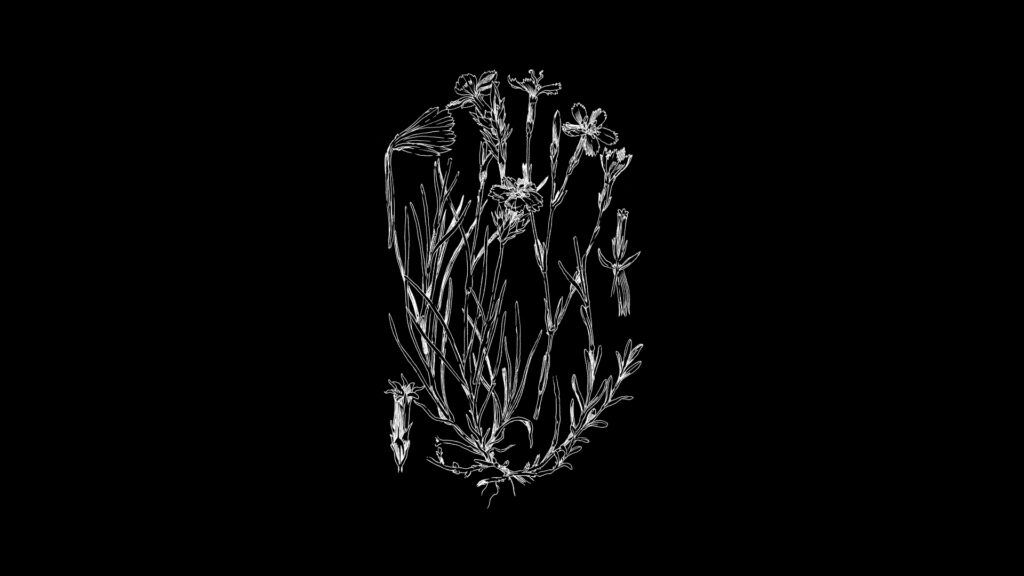 Who is afraid of ideology?

In its formal construction, the film lays bare some of the documentary form’s devices to create a record of shared living and organising—voiced by those within, and in proximity to, the communities documented. Arsanios presents us with two radical women’s movements and their means of survival as a possible solution to the degradation of the commons and the destruction of the earth.

In the film’s first section, self-governance and knowledge production in Rojava’s autonomous women’s movement provide the two pillars of Arsanios enquiry. Using recorded testimony captured in the mountains of Kurdistan, the filmmaker outlines the movement’s practical concerns, among them: how to consume fish within its biological cycles of production, or when to cut down a tree for survival and when to save it. While filming, Arsanios spent her time in reading groups, meeting with ecological, natural medicine and education teams across various locations in the region, later recording additional conversations remotely by phone and Skype. What emerges is a look into how a group of individuals comes together, as guerrillas, to create a radical movement.

The second half of the film extends Arsanios’ research into a farming cooperative in the Lebanese Bekaa Valley, near the Syrian border. With this new work on Jinwar—a women-only village in the north of Syria—Arsanios documents this Lebanese cooperative and its informal, NGO-like structure, which has become a safe space for Syrian refugee women. Through the artist’s close and detailed study we are shown how land was reappropriated by this autonomous movement after 2011 and how this communal feminist project has, in concert with non-human species, decentralised the top-down, partisan ideologies of the nation-state.