The Lebanese documentarian’s films were so politically volatile that authorities burned them all. Left with no record of his decades of iconoclastic filmmaking, Ghazi received a surprise when a print of A Hundred Faces for a Single Day was found in an archive in Damascus, Syria by Lebanese filmmaker Remi Sabbagh. Sabbagh returned the print to Ghazi on the condition that he make another film. Coffin of the Memory premiered at the 2001 Docudays International Film Festival in Beirut, where he was given a lifetime achievement award. Nadi Lekol Nas, an organisation founded to preserve, promote and distribute Lebanese and Arabic cultural production, hopes to locate and restore more of Ghazi’s films in the coming years. — Herb Shellenberger 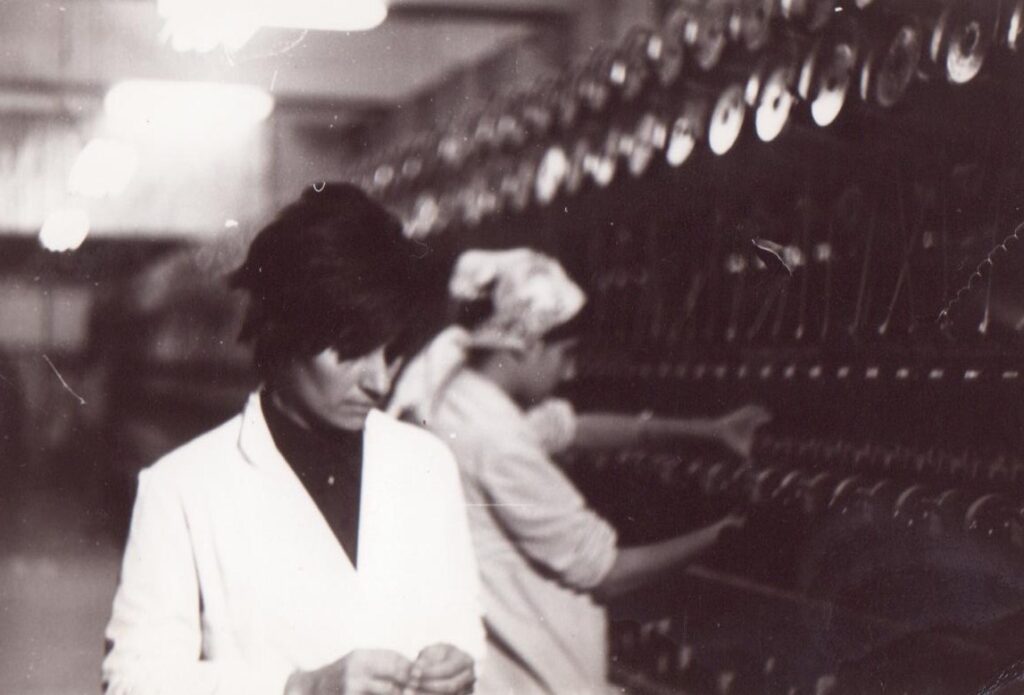 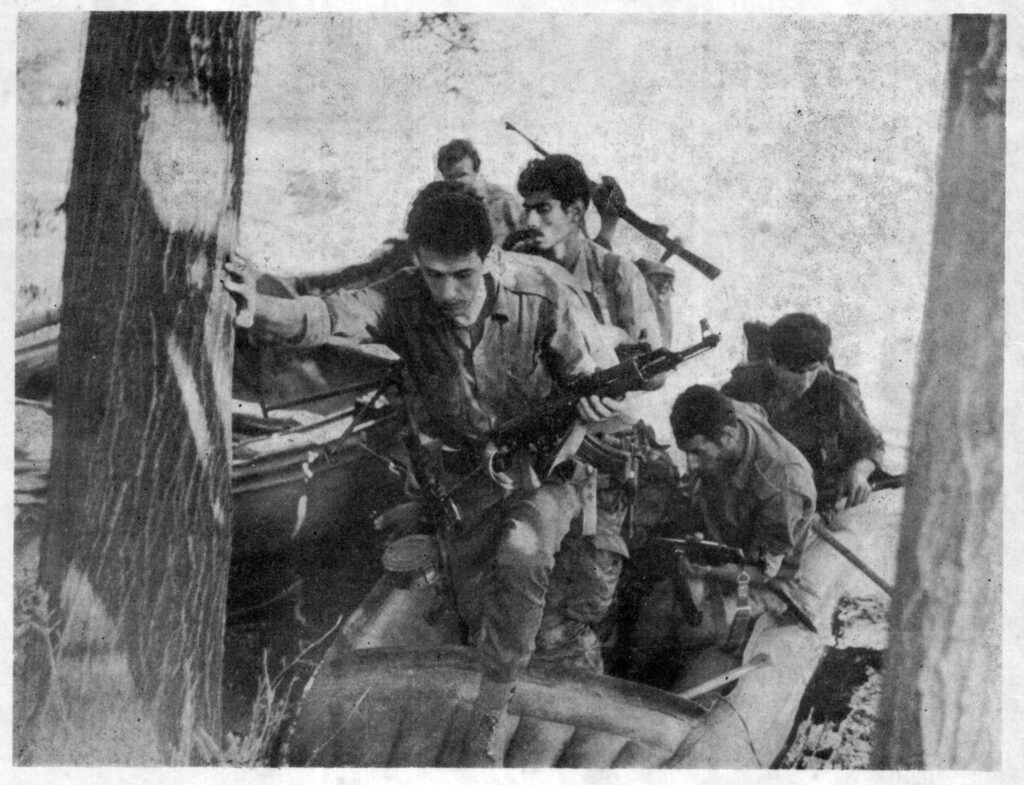 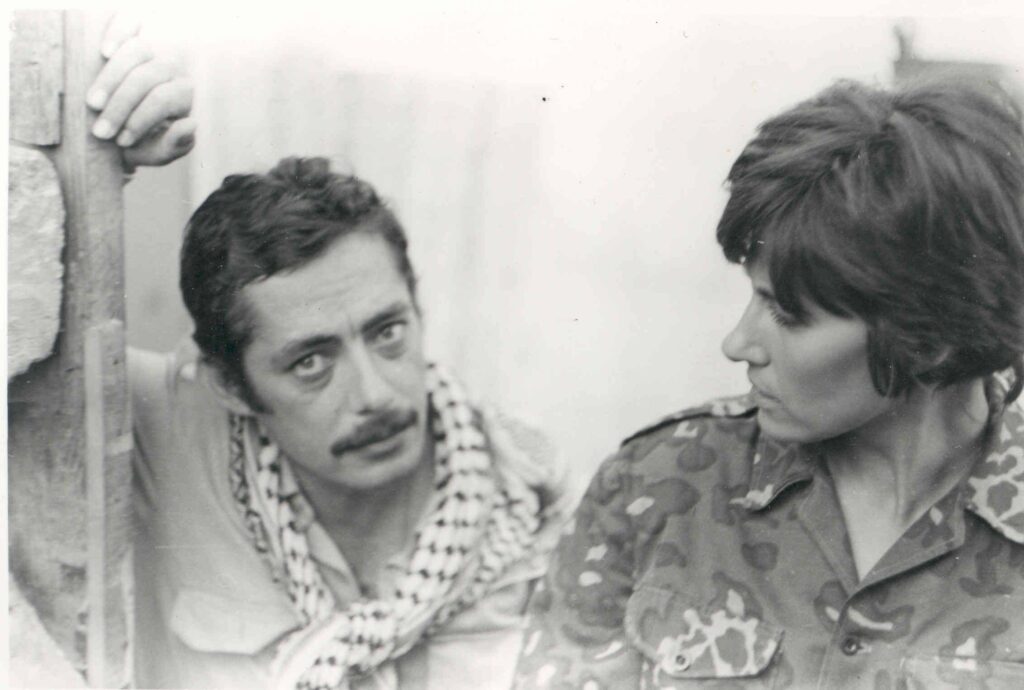 Christian Ghazi’s incendiary, avant-garde masterpiece ends with the send-off, “I don’t care when or how I will die, as long as there are armed men who will continue the march, shaking the earth with their uproar so that the world won’t sleep heavily over the bodies of the laborious, miserable and oppressed men.”

Selected by Artist in Profile Marwa Arsanios, who will introduce the film

The Lebanese documentarian’s films were so politically volatile that authorities burned them all, except for a single 35mm print of A Hundred Faces which was smuggled out of Syria and returned to the filmmaker.