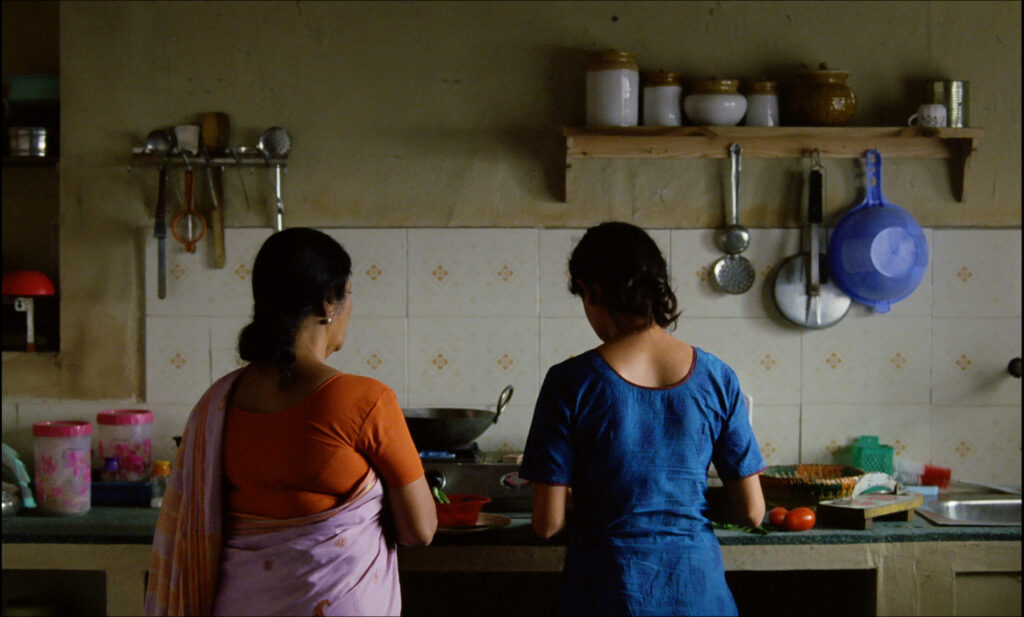 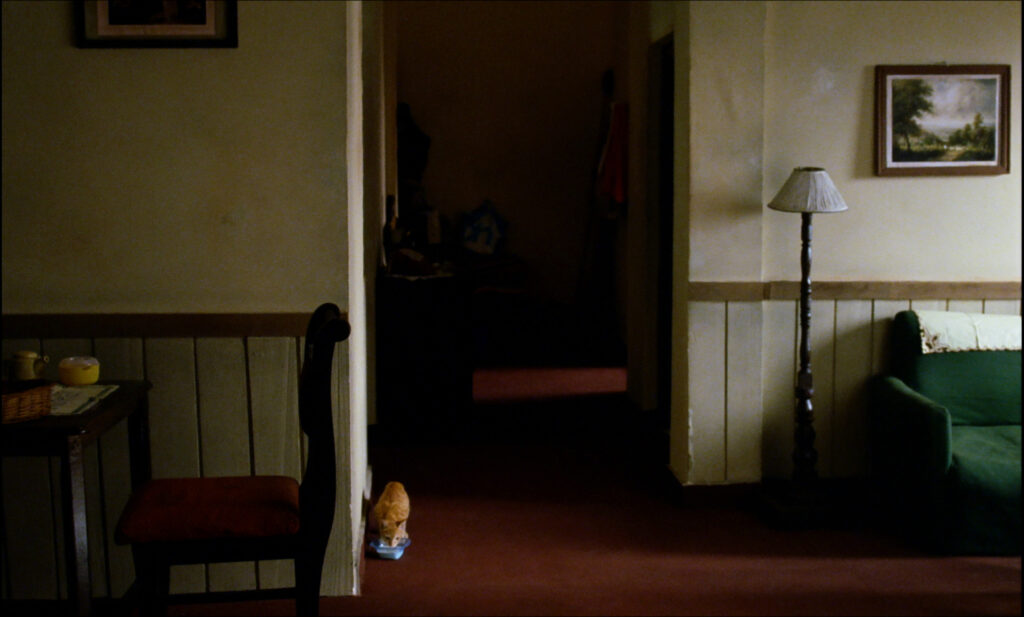 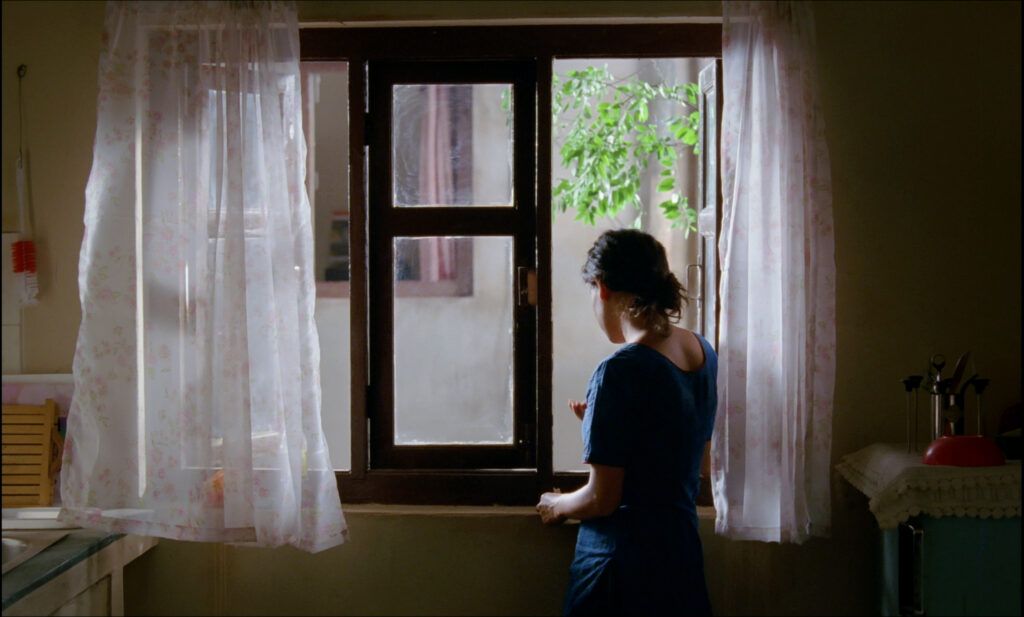 With Afternoon Clouds, Payal Kapadia fosters a poetic world within a beautifully simple scenario. In a Bombay apartment, 70-year-old widow Kati and her Nepali maid Mati cook together, conversing while beholding a flower which only blooms for two days. Mati asks, “why don’t you grow a flower that blossoms through the year?”

With Afternoon Clouds, Payal Kapadia fosters a poetic world within a beautifully simple scenario. In a Bombay apartment, 70-year-old widow Kati and her Nepali maid Mati cook together, conversing while beholding a flower which only blooms for two days. Mati asks, “why don’t you grow a flower that blossoms through the year?”

The Bombay home is quiet and serene. Mati, walking with a limp, ambles slowly past a tiny orange cat gently sipping milk. The open window looks out onto the vast sea and the viewer can almost feel the salty air blowing across the accoutrements laid out on top of linen: old photographs of children, seashells, knick-knacks and prescription pills. After a pause in which she stares into space, Kati asks, “shall we make fish for dinner?”. The restless tedium hangs in the air so thickly that one could cut it with a knife.

As both women retire for an afternoon nap with clouds passing overhead, reality and dreams become increasingly indistinguishable. In the corridor of the building, Mati suddenly meets a man from her hometown who is now a sailor, while Kati dreams of her late husband among the clouds of the building’s fumigation. The afternoon soon slips into darkest night—the blossom now only faintly illuminated by a thin blue hue of moonlight and streetlamp creeping through the still-open window.

Within the film’s short running time, the two reflective yet restless inhabitants are suffused with expansive expressions of wonder, fantasy, memory and longing. The sailor reads the back of the postcard he gives to Mati, “the wind, the trees, they are but a dream. In front of you, even the stars look dull.” But like all dreams, this romance fades away unexpectedly, rushing out with the clouds of fumigated chemicals never to be seen again. —Herb Shellenberger