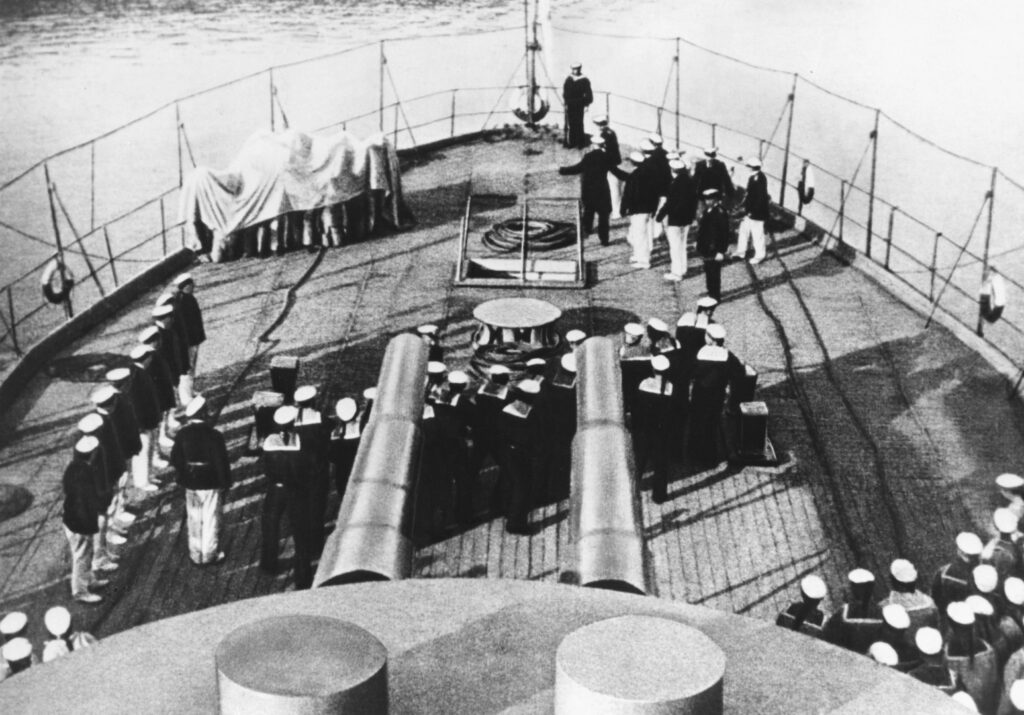 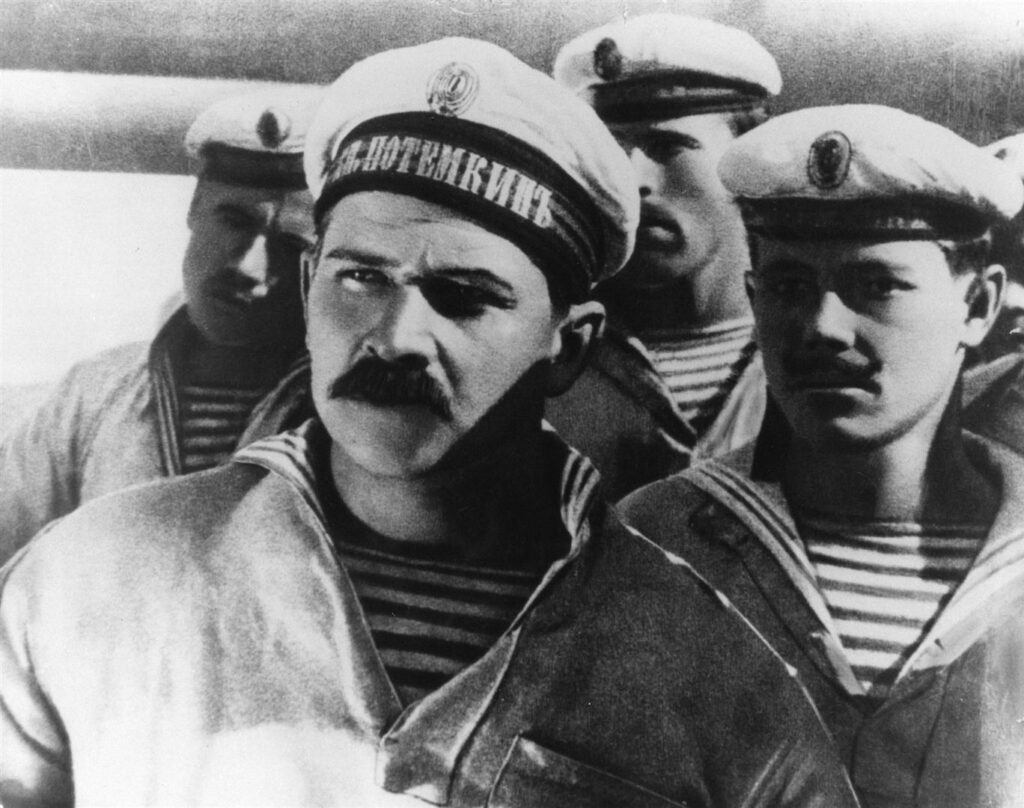 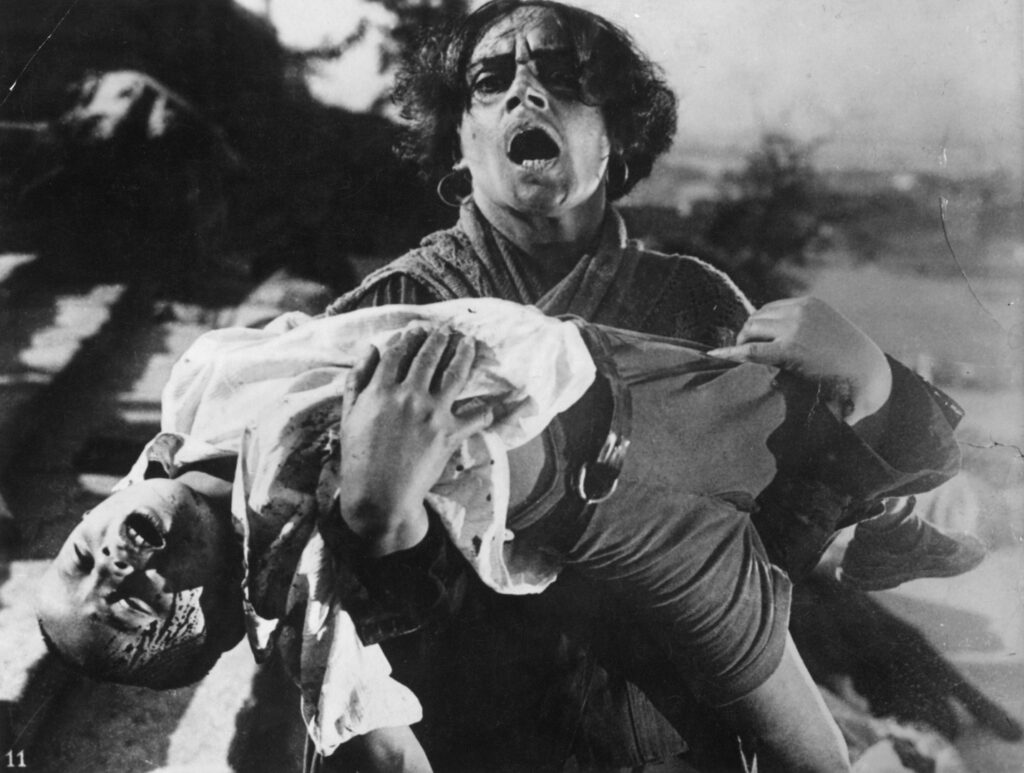 Sergei Eisenstein’s Battleship Potemkin is a landmark of cinema. BFMAF presents a hypnotic new restoration accompanied by Edmund Meisel’s flamboyant full orchestral 1926 score. The film dramatises a mutiny that occurred in 1905 when the crew of the Russian battleship Potemkin rebelled against their officers.

Battleship Potemkin launches the Festival, and its thematic programme Ultramarine: The Sea as Political Space which will be introduced by Ilona Jurkonytė, Artistic Director of Kaunas International Film Festival, Lithuania.

If you only ever see one silent film, this is the one it should be. A masterpiece.
Empire Magazine

Taking inspiration from a real-life mutiny on a Russian naval vessel prior to the aborted 1905 revolution, Sergei Eisenstein’s earth-shaking agitprop classic sought to remake cinema as a revolutionary art form via Eisenstein’s principle of montage, an editing strategy that aims for both maximum visceral impact and politicized intellectual revelation. A slab of maggoty meat serves as the catalyst for the oppressed sailors on the armoured cruiser Potemkin to rise up against their tyrannical officers. As the townspeople of Odessa join with the rebellious sailors against the merciless Tsarist army, Eisenstein mirrors the clash between classes as a collision between individual shots, a “dialectical” method that both propels the film’s dynamic narrative and creates a cinematic calculus of oppression and revolution — a technique that reaches its peak in the massacre on the Odessa Steps, perhaps the most quoted sequence in film history.