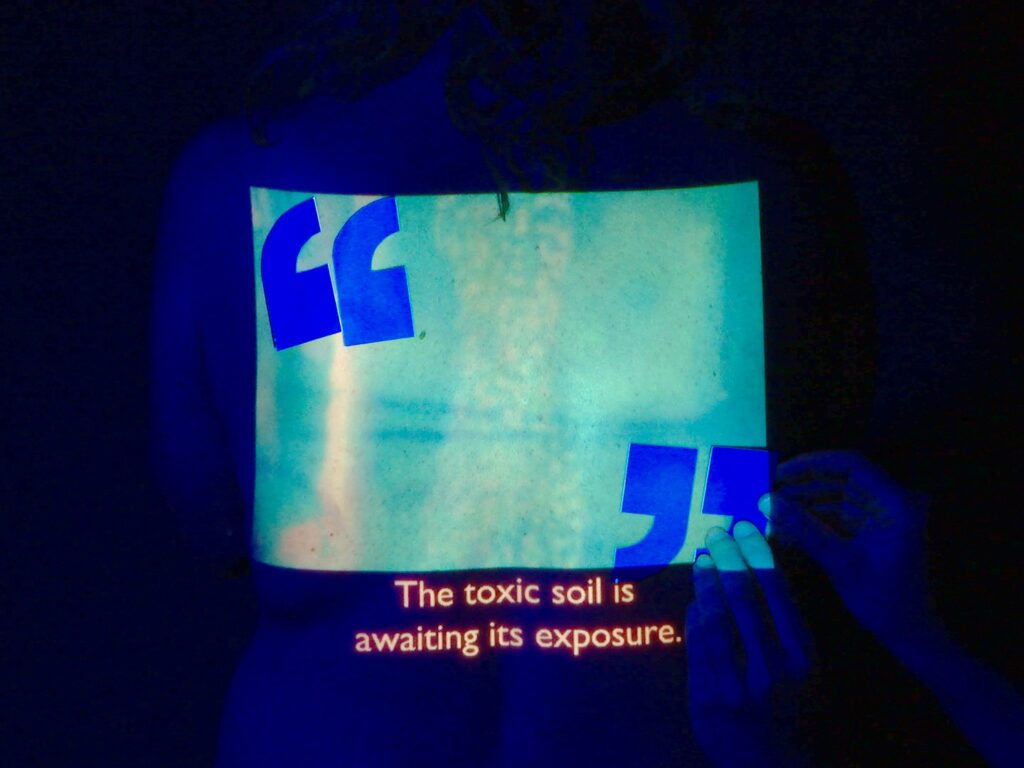 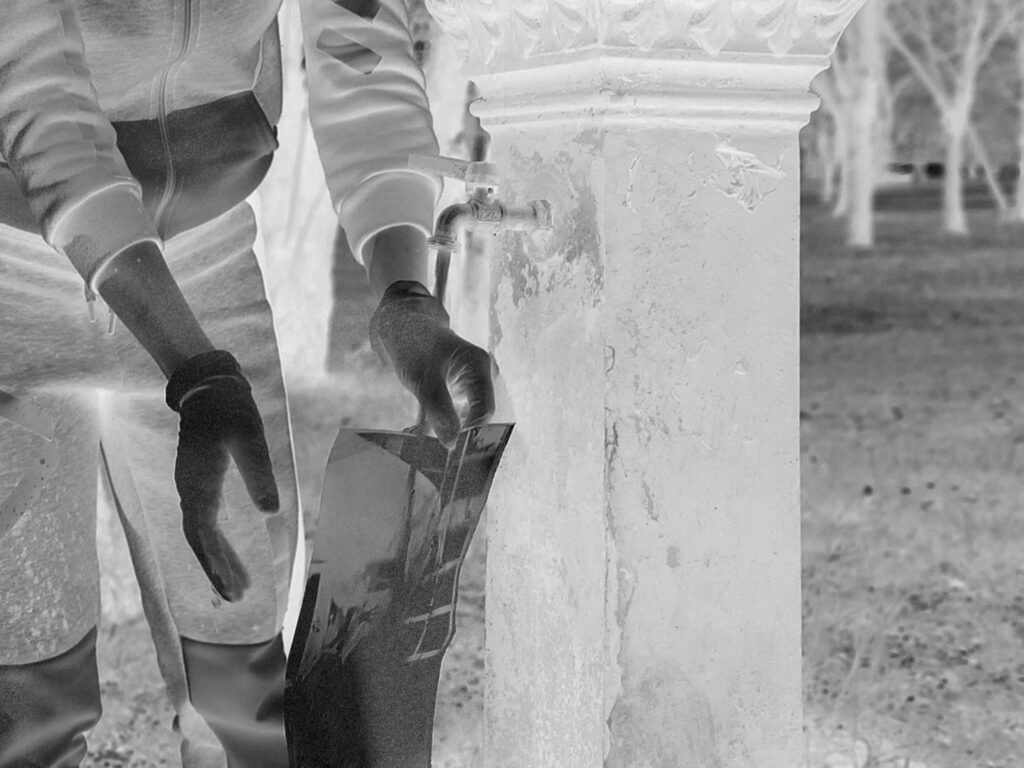 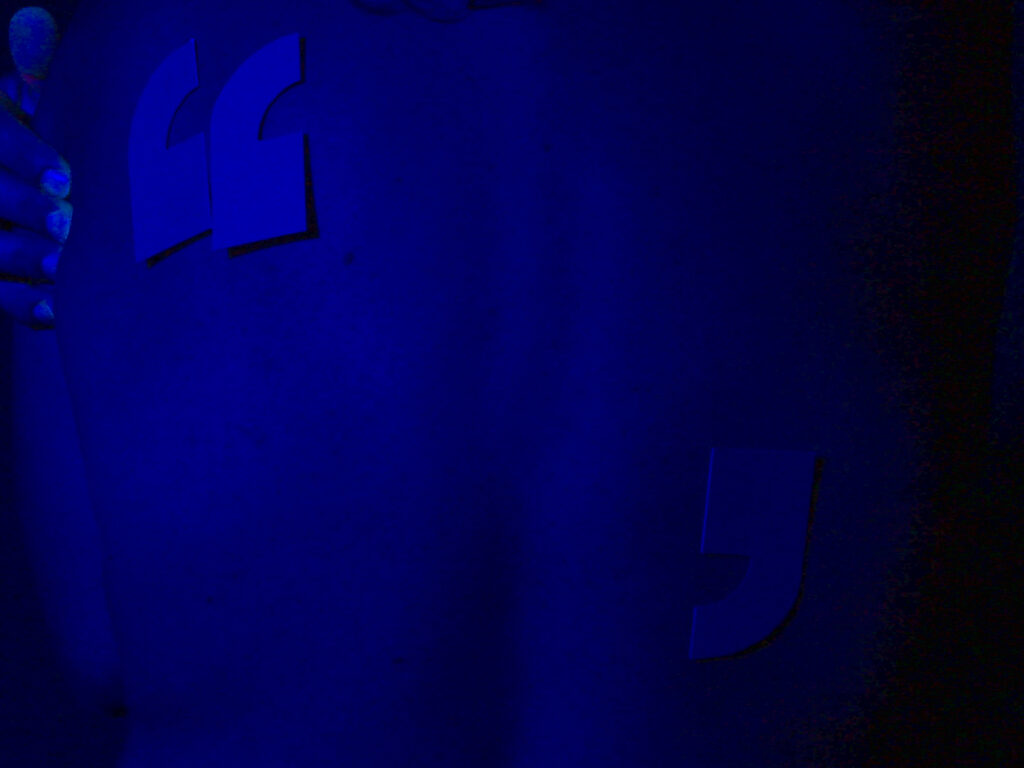 From the exposure of images to sunlight to their development and fixation under running water, we witness the transformation of matter into image

What appears to be a linear and objective guide to the production of a cyanotype – a photographic printing process that produces a blue image – is conflated with images of the pharmaceutical-chemical industry in Switzerland and speculations on historical, social, and material conditions of the same photographic process.

Blueness is an experimental video that reflects upon the synthesis of the image production processes. The film revisits sites that are related to the history of Prussian Blue, a blue dye stuff, in Seveso, Italy, and Basel, Switzerland.

Connections to the pharmaceutical-chemical industry are drawn, which although are latent in the imaging of the blue print, may only become visible between the images and between the periods of exposure and development.

The video creates a network of historical events, chemical-material realisations and medicinal-physical experiences of and through the post-industrial body.

But through the process of immaterialisation of labour as well as the production of a re-embodied image space, a figure proceeds through the steps of exposing and developing a cyanotype, performing against chemical substances and a neoliberal take-over of their movements, lingering between the roles of scientist, athlete, pharmacist, patient and woman.