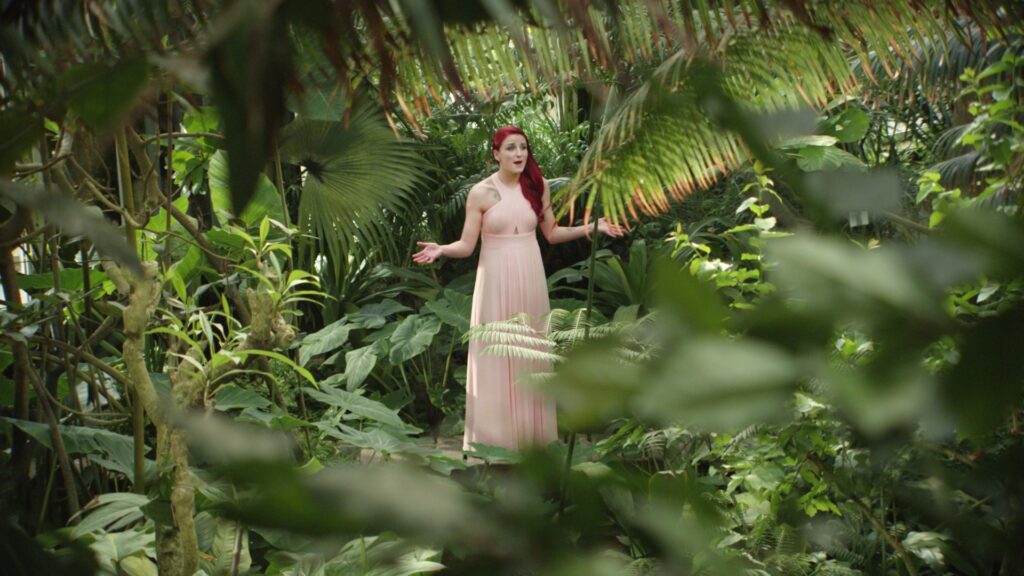 Bye bye Deutschland! Eine Lebensmelodie follows the life of a couple of singers from Münster who became known for covering the most prominent voices of distinct eras of Schlager music. While Markus got recognition through youtube tributes to Udo Jürgens (known for introducing French Chanson in 1970s Schlager) Steffi often performs the repertoire of Helene Fischer, a contemporary Schlager icon who opened the genre to a Global Pop standard. Combining the conventions of direct Cinema and Musical, the film approaches the rebirth of an industry that, in the public image, is often associated to a collective day-dreaming of foreign lands, simple texts with nationalist imaginary or heavy duty sentimentalism. Schlager as a music genre is as hard to define as it is unproductive to simplify the contexts in which it has been produced over the last 50 years. Today it divides opinions and touches both those who love it and those who don’t.