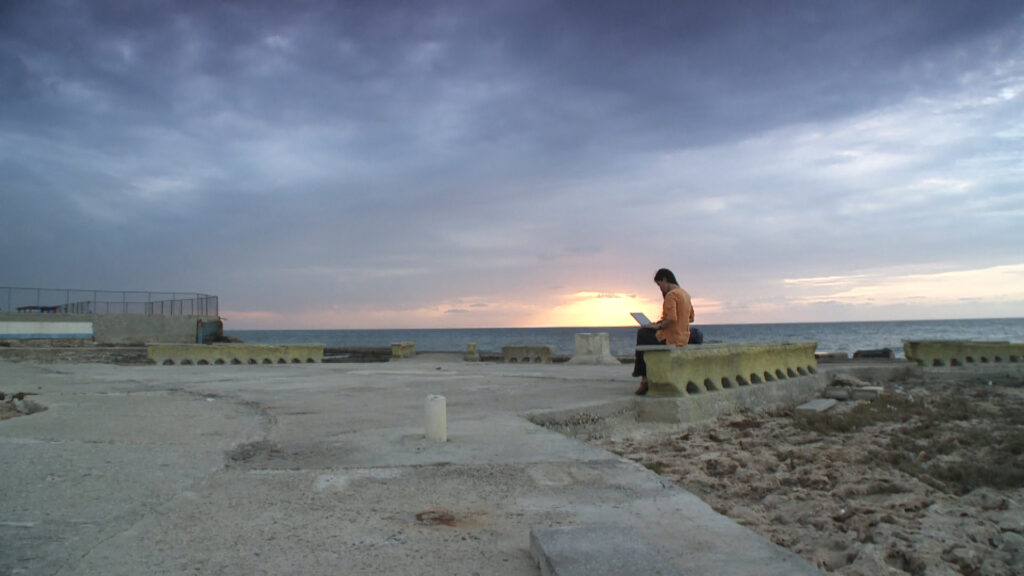 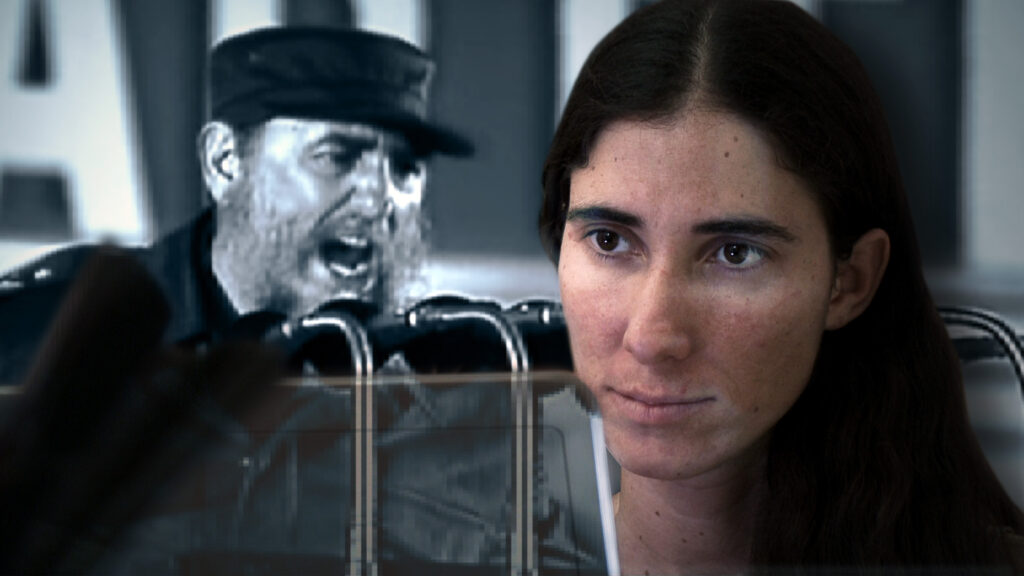 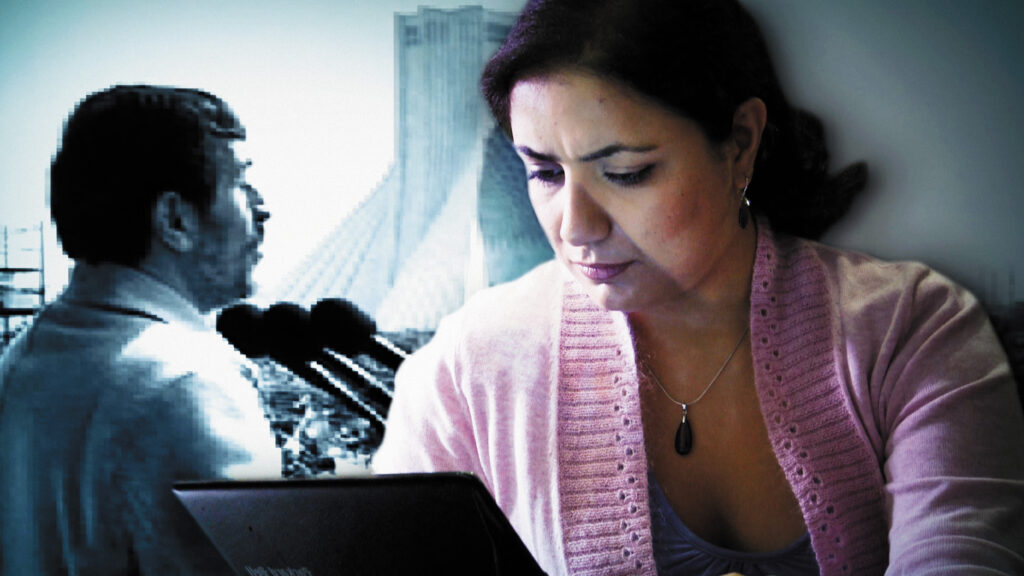 How to start a revolution with a laptop.

Their voices are suppressed, prohibited and censored, but world-famous bloggers Yoani Sánchez, Zeng Jinyan and Farnaz Seifi are not frightened of their dictatorial regimes. These fearless women stand for a new, networked generation of modern rebels. In Cuba, China and Iran their blogs shake the foundations of the state information monopoly – putting their lives at great risk.

Barbara Miller’s documentary accompanies these brave young rebels on their dangerous journey and traces their use of social media like Facebook, YouTube and Twitter to denounce and combat the violations of human rights and freedom of speech in their countries – triggering international resonance by building up enormous political pressure.

TIME Magazine counts them among the world’s most influential voices. Based on their moving eyewitness reports and clandestine footage, Forbidden Voices pays homage to their courageous battle by letting the women speak for themselves, through interview to screen, and through striking visual representations of their writing – in Spanish, Chinese and Farsi – on screen. For all three, the struggle is still ongoing – and Farnaz Seifi’s blog is currently shut down – making the stories all the more powerful.