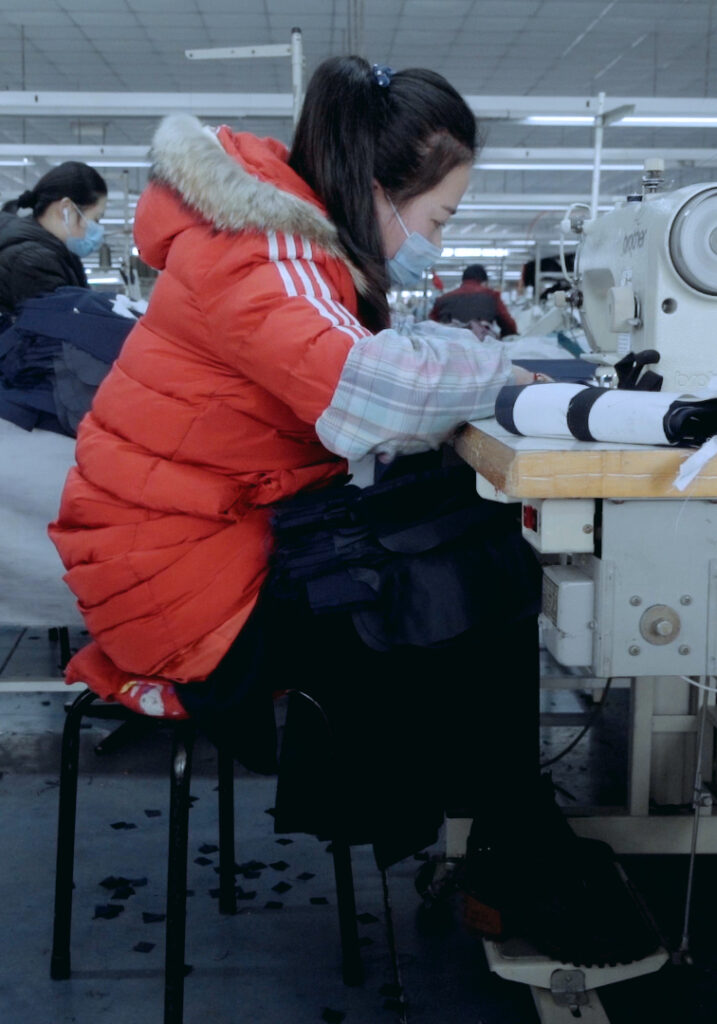 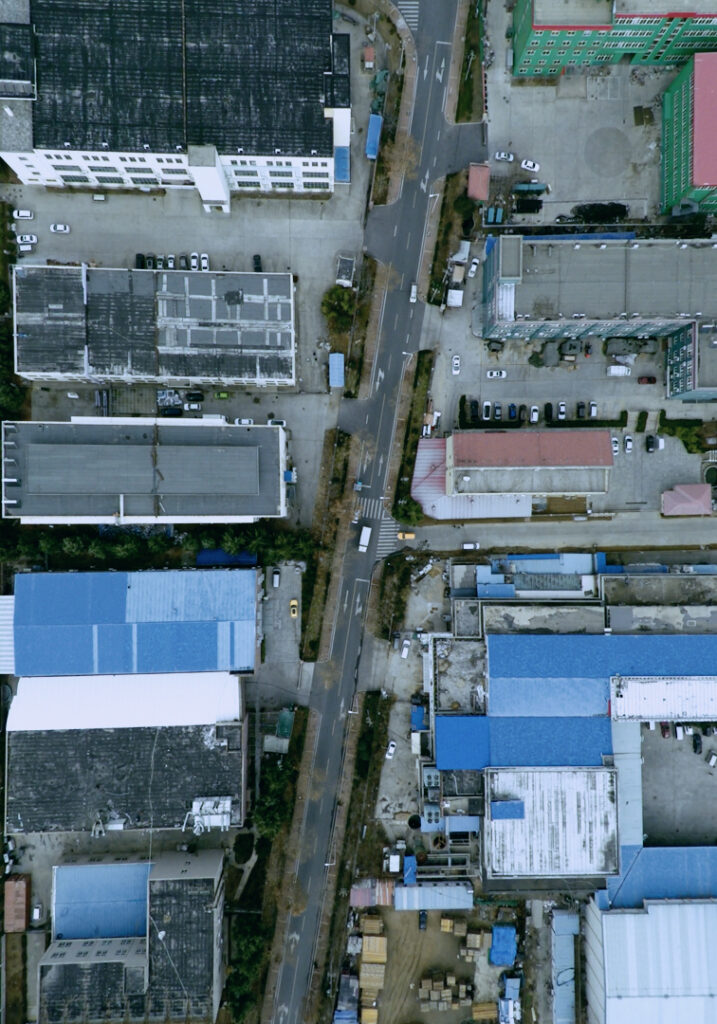 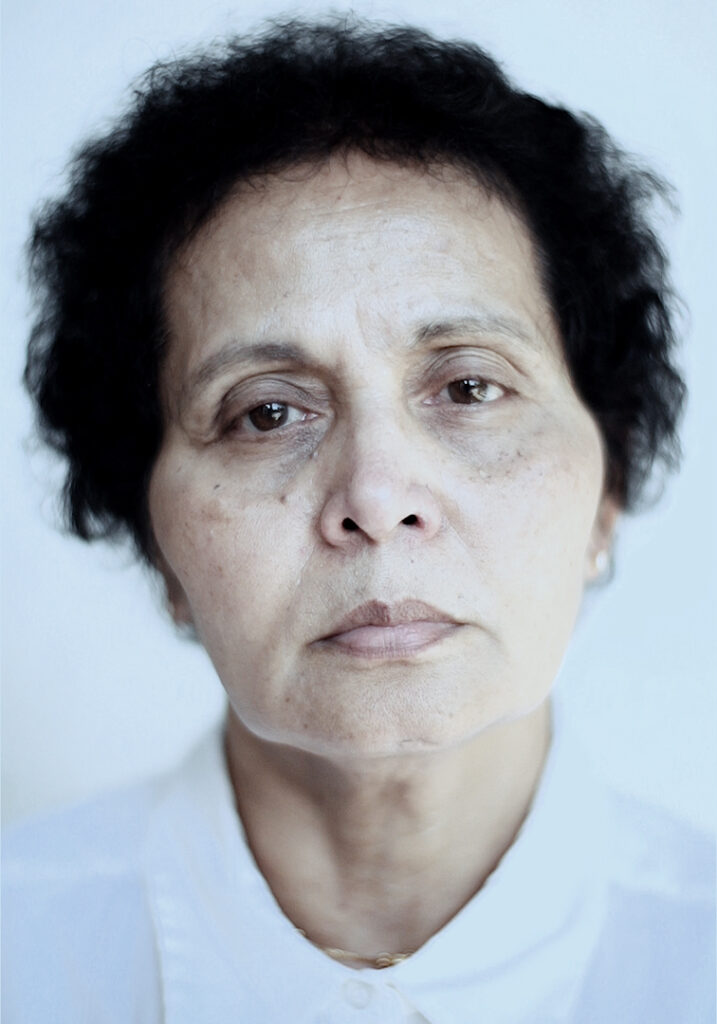 The condition of distance, genetic to the ethnographic image, traces the elusive qualities of Samarasinghe’s mother’s past and persona as a woman of partial Chinese heritage.