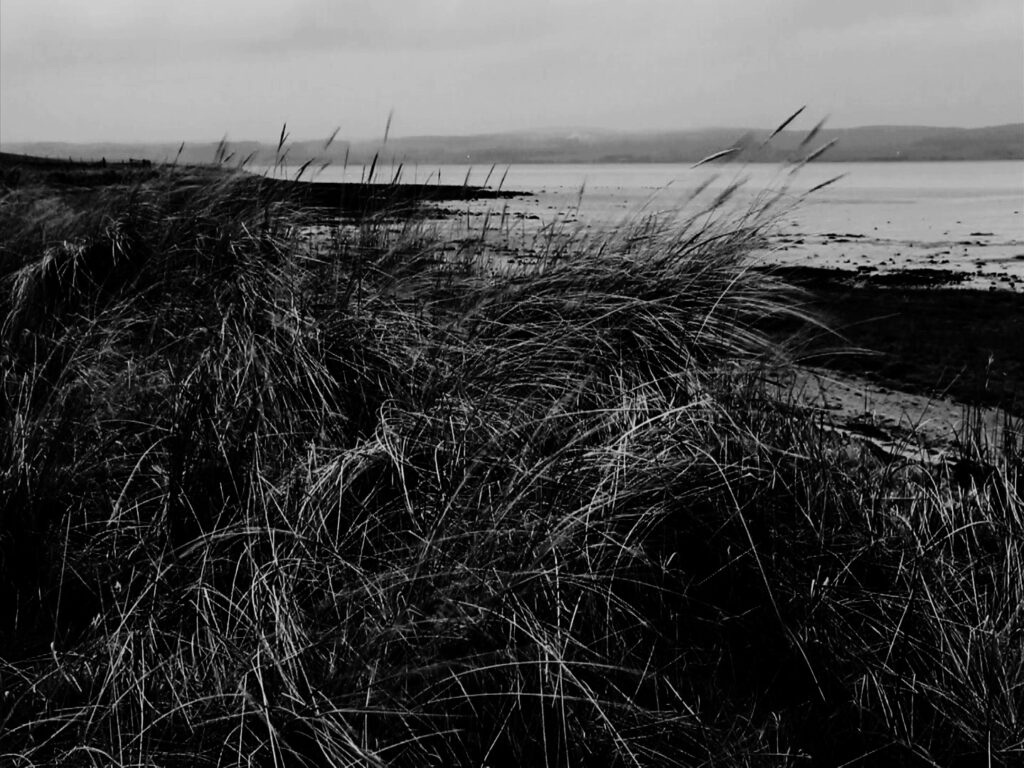 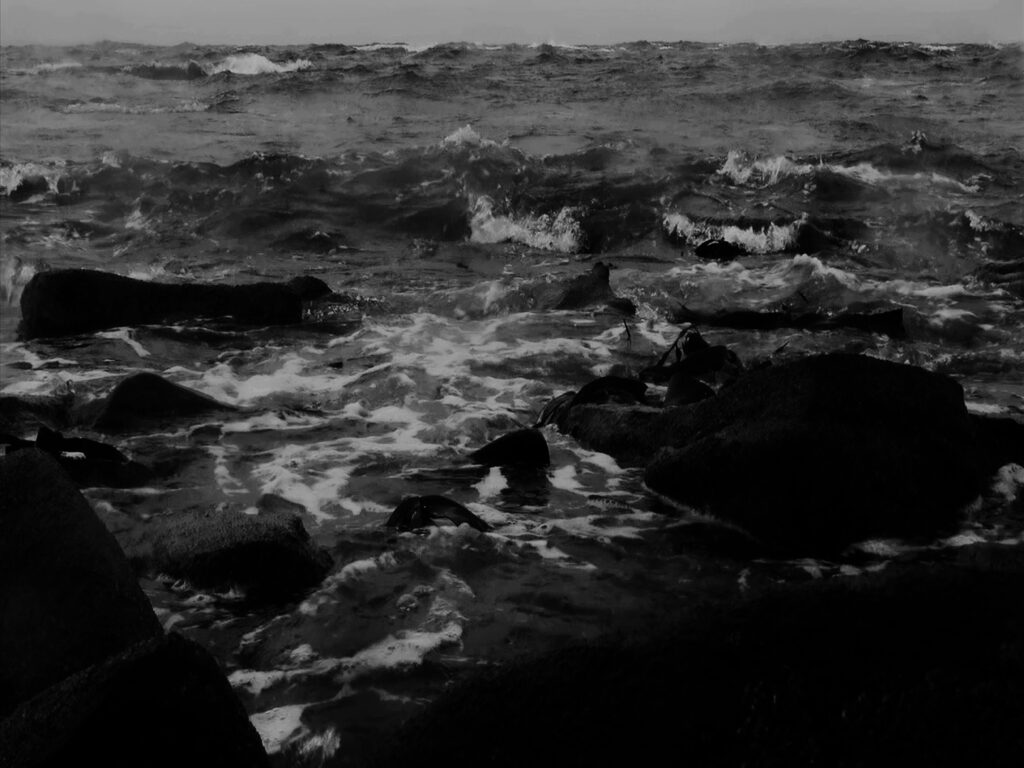 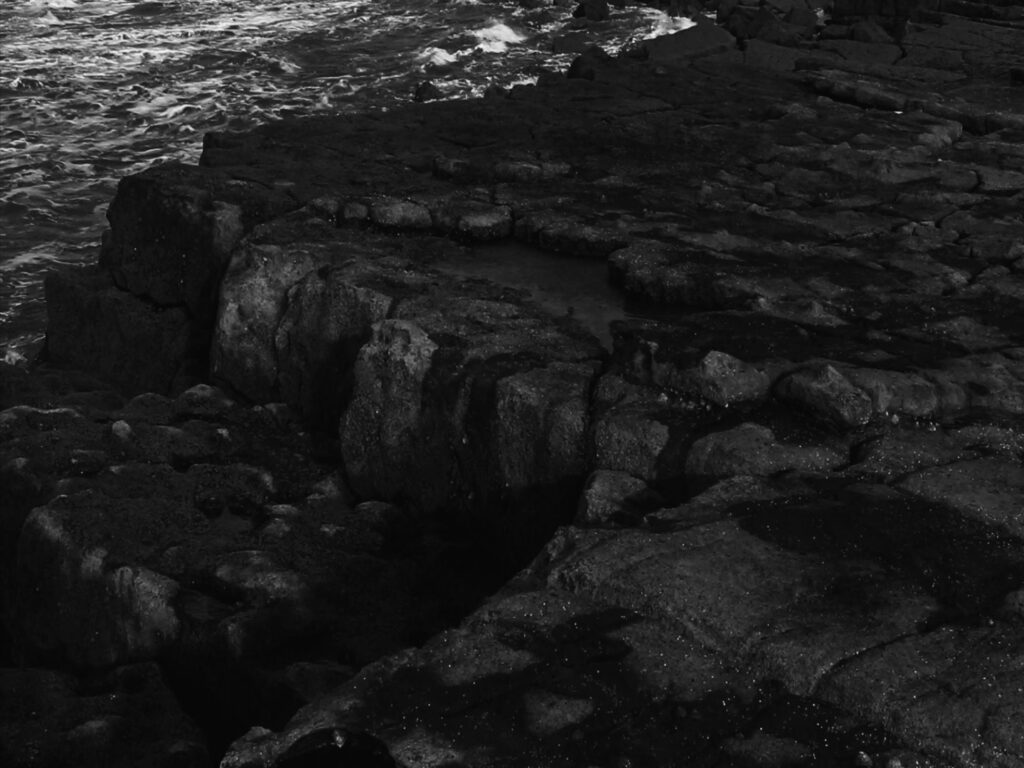 Granfer (a variant of ‘grandfather’) features a mysterious creature leaving its home on the ancient coastal rocks to start an uncertain journey with an unknown purpose.

Shot on 16mm film, on location at the site of a small stone shelter on the northern shore of Lindisfarne, the work is installed at Coxon’s Tower, which looks out to sea facing back to the island where the journey begins. Granfer forms part of a wider project called Shelter which includes an online museum and an exhibition at Berwick Museum running alongside the Festival.