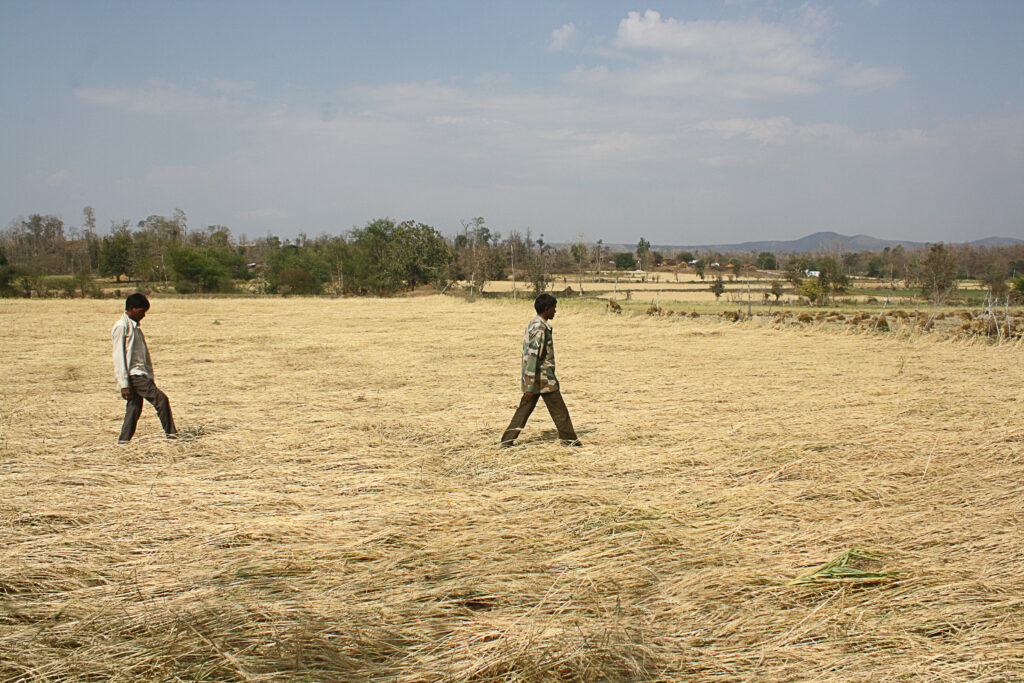 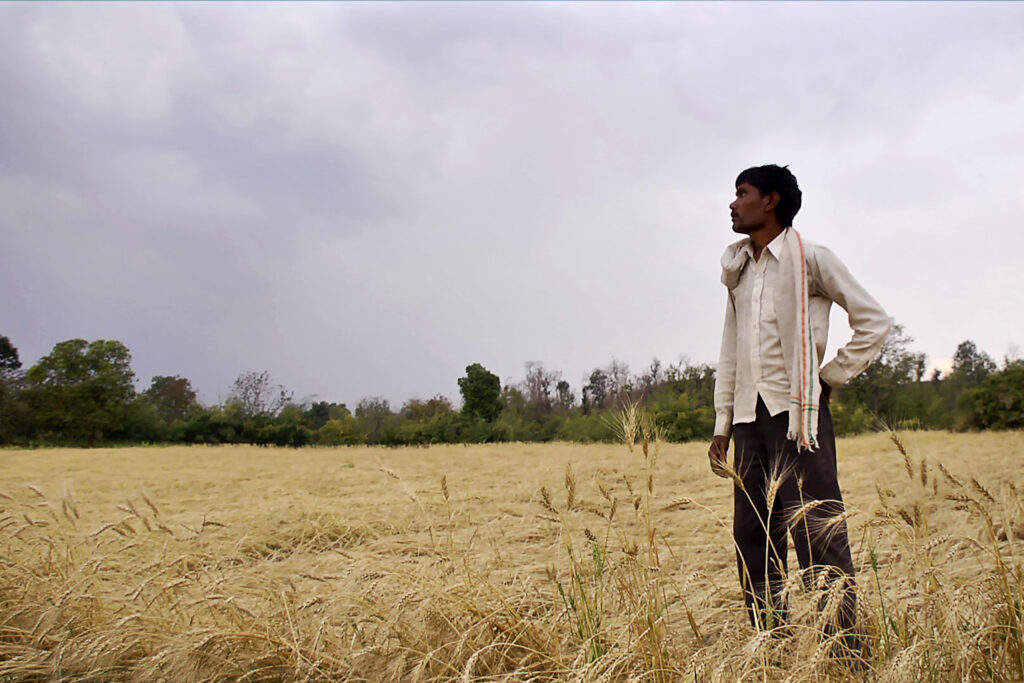 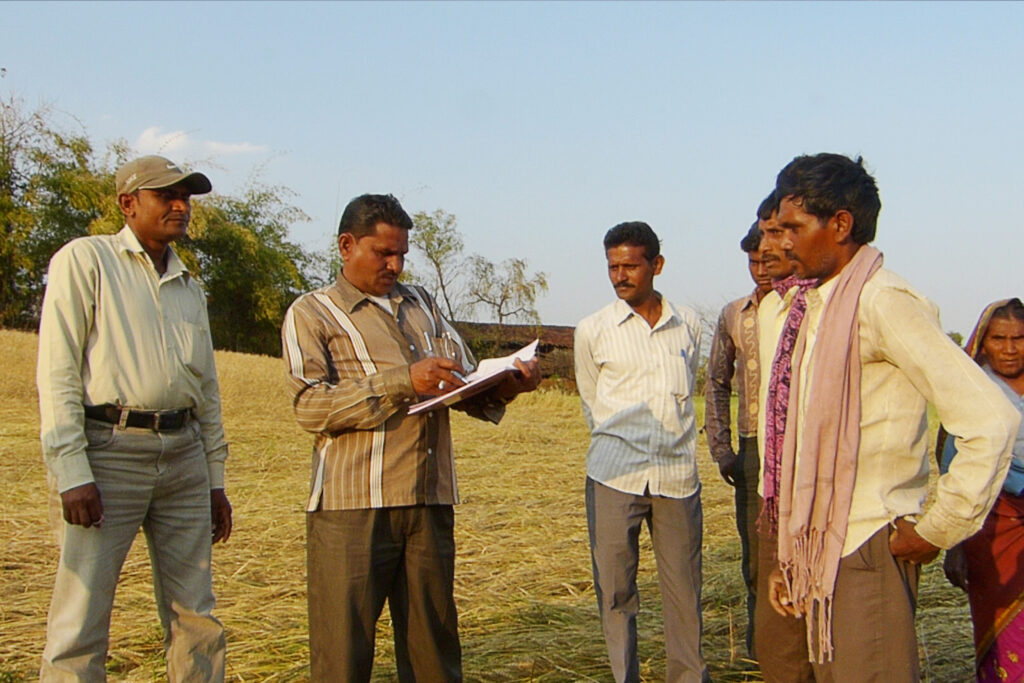 Hailstorm is based in the Narmada valley in central India, an area with extremely low levels of groundwater. Farmers here battle for survival, pitched against the vagaries of climate change. Following the events of a freak hailstorm over four seasons, the film unfolds the vulnerability and precarity of those that are at the sharpest end of global capitalism’s rapacious greed and the furthest from its benefits. —Jemma Desai

Shobhit Jain is a filmmaker based in India. He holds a post graduate Diploma in Cinema from Film & Television Institute of India (1992). He is the founder & Director of SPS Community Media, a grass-roots initiative for water and livelihood security, based out of a remote tribal village in Madhya Pradesh since 1990. It is a full-time in-house production unit that came up in 2008, articulating all SPS endeavours, translating ideas, practices and knowledge into films and other media contents in a dynamic, interactive process, in partnership with the local community. Its core team comprises local people of the area who have been trained to make films in local languages reflecting local milieu. The media content etch stories towards change, which are shared within the community through People’s Mobile Cinema—over 100 interactive sessions take place every month. More than 200 films—social documentaries, community videos and training films—have been produced so far. These films have also been screened in many national and international film festivals and received multiple awards.