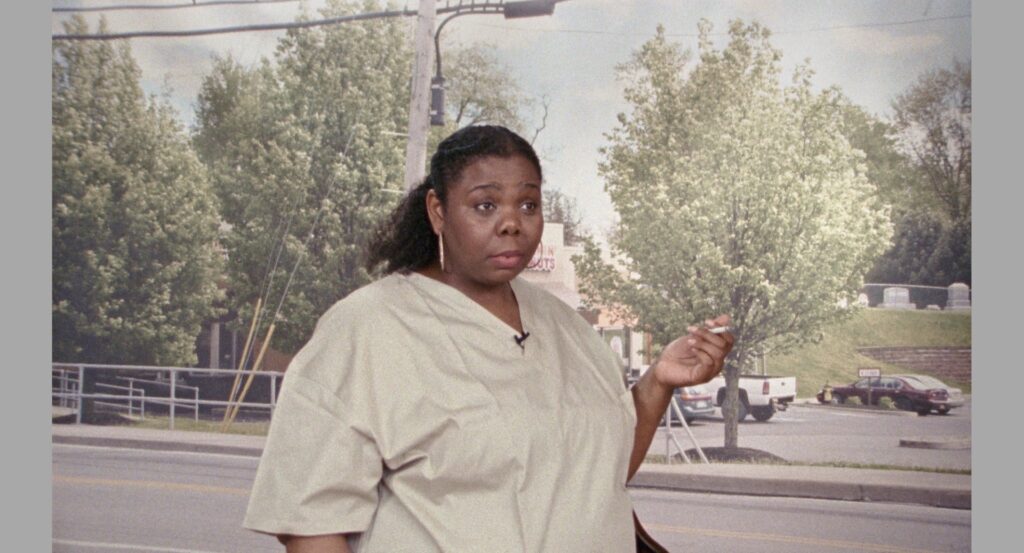 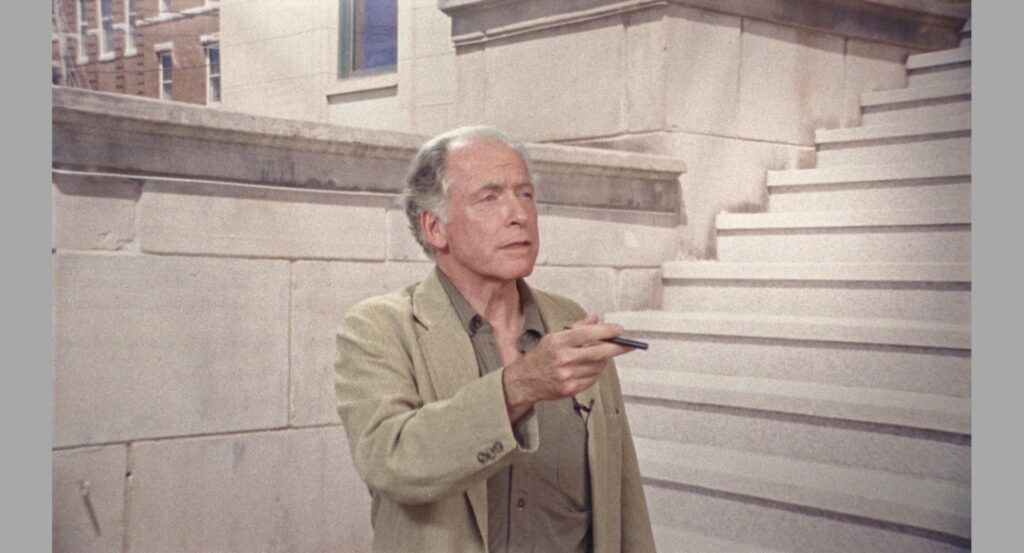 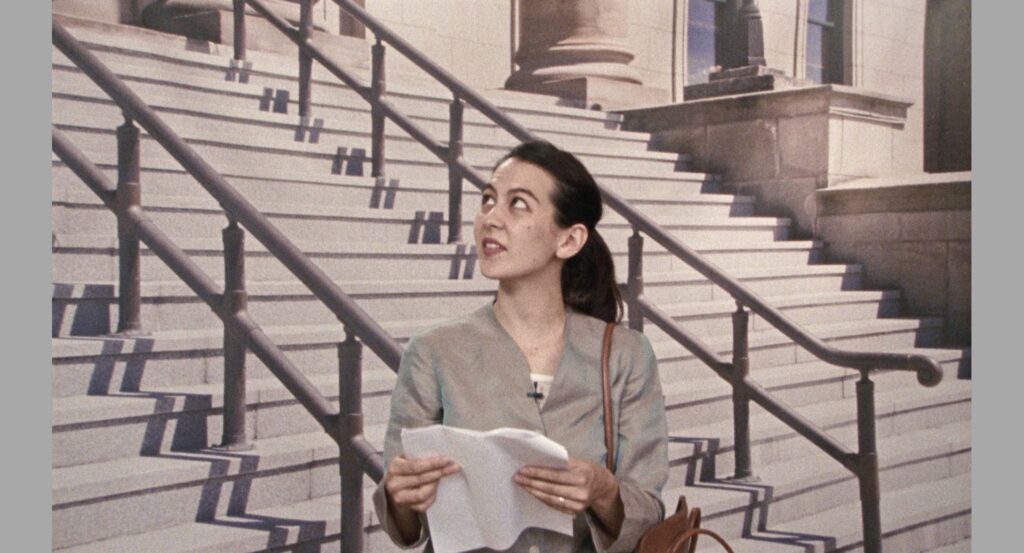 Mediums is a medium-length movie filmed exclusively in medium shots about a group of potential jurors gathered on a break who anticipate their involvement in the American legal system while channeling tips and advice to pass the day.

Mediums takes as inspiration the literal definition of the jury selection process known as voir dire (“to speak the truth”), by collaging original dialogue with verbatim text collected from the Internet and found in the world, including a jury selection pamphlet, automotive manual, union constitution, fast food franchise contract, health insurance FAQ, blog post, and more. Many of the characters are composites based on real people, with the most notable example being the character, Trevor, who first appeared in my feature film, Public Hearing (2012). Trevor was a real attendee of the original public hearing whose words were performed by actor Dave Bennett. Now, seven years later, Dave has reprised the role using “real” Trevor’s publicly searchable blog posts and poetry as dialogue.

Like Public Hearing, Mediums was filmed entirely in a studio on super 16mm film (an intermediate production format), and might be considered the former’s sequel, graduating into medium shots in colour from all close-ups in black and white.