A promiscuous junkie who falls in love with an activist. An ambitious but mediocre singer. A lawyer still in love with her gay ex-husband. A housewife whose husband treats her as nothing more than a baby factory. Moral follows the fractious lives of these four desperate women in what has not only become one of the watershed films but perhaps one of the first thoroughly feminist statements of Philippine Cinema’s so called Second Golden Age and one that remains resonant to this day.

Moral is the second film in a ‘trilogy’ directed by Marilou Diaz-Abaya, between Brutal (1981) and Of the Flesh (Karnal, 1983), which established her as the foremost female director in the Philippines. She brought a new vision on the difficult condition of women in Filipino society over the years. — Far East Film Festival, Udine 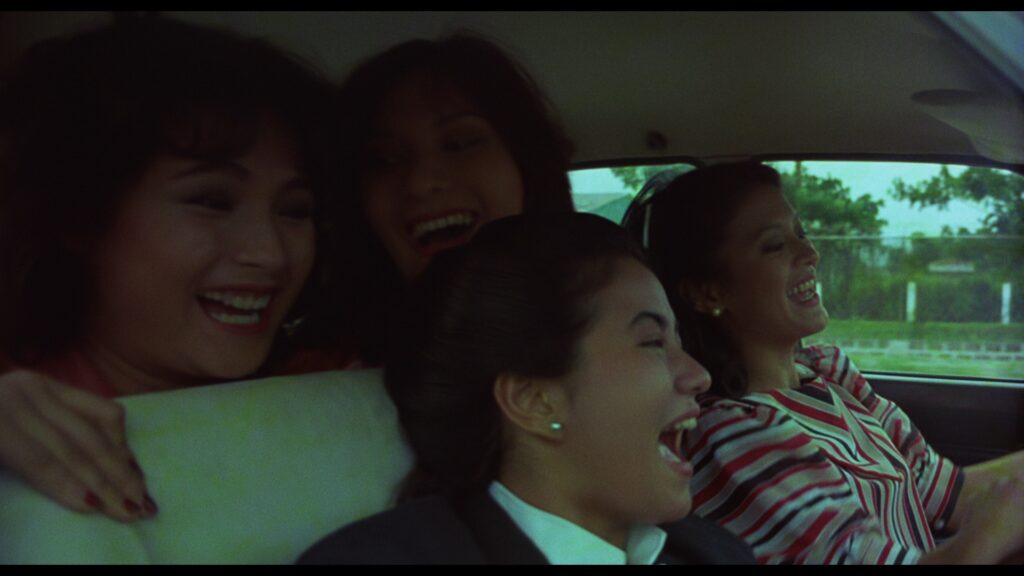 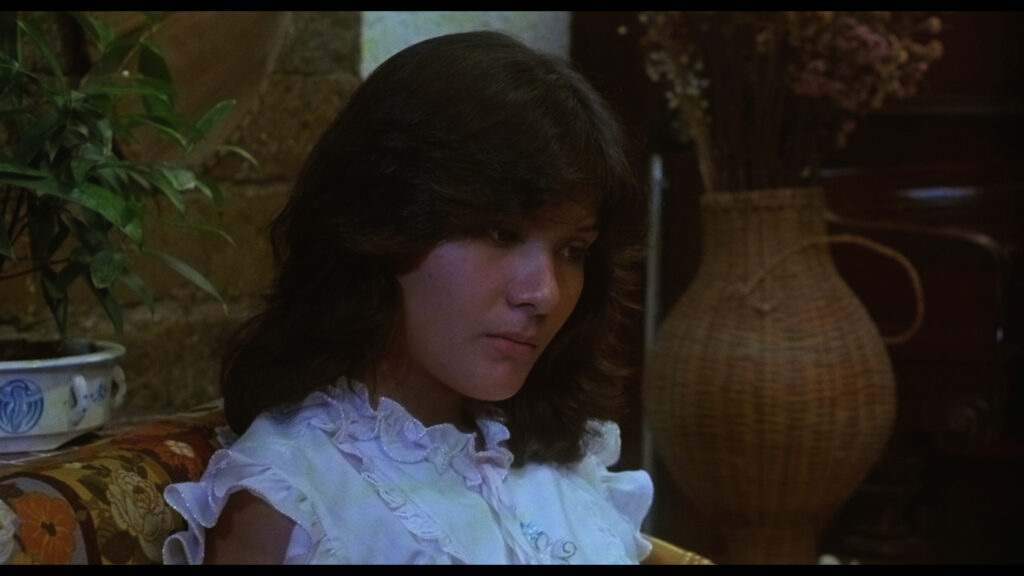 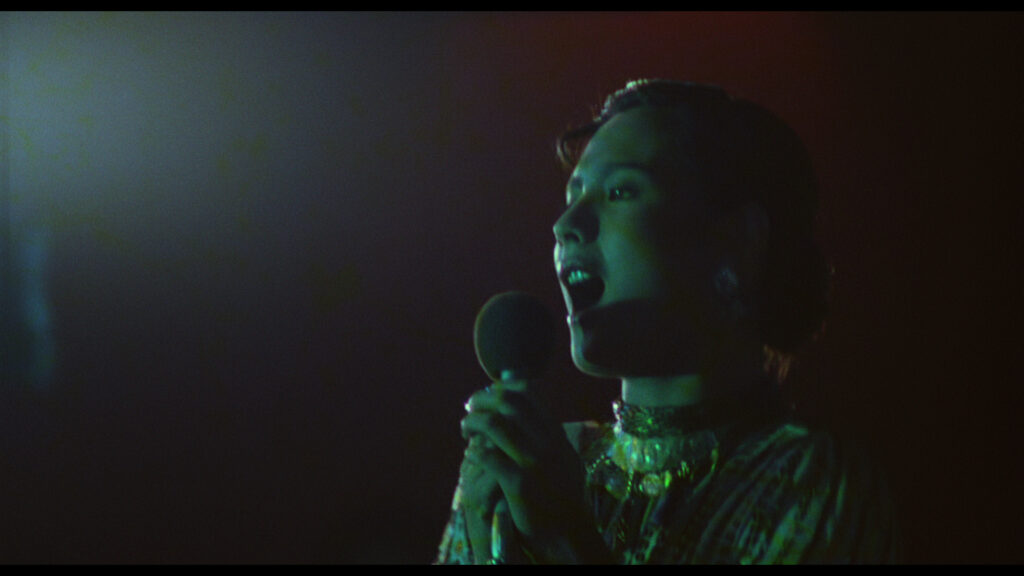 The episodically connected lives of four college friends unfold throughout the incipient martial law years, as they struggle to define their sexual and professional desires and how best to attain them. An observational drama that does not shy away from topics such as abortion, prostitution, patriarchy, homosexuality, military violence and the repressive social conditioning of collective imaginaries, this understated feminist inquiry into the possibilities of sustaining queer kinships stands out as a singular achievement of woman-centred Philippine cinema. —Letitia Calin