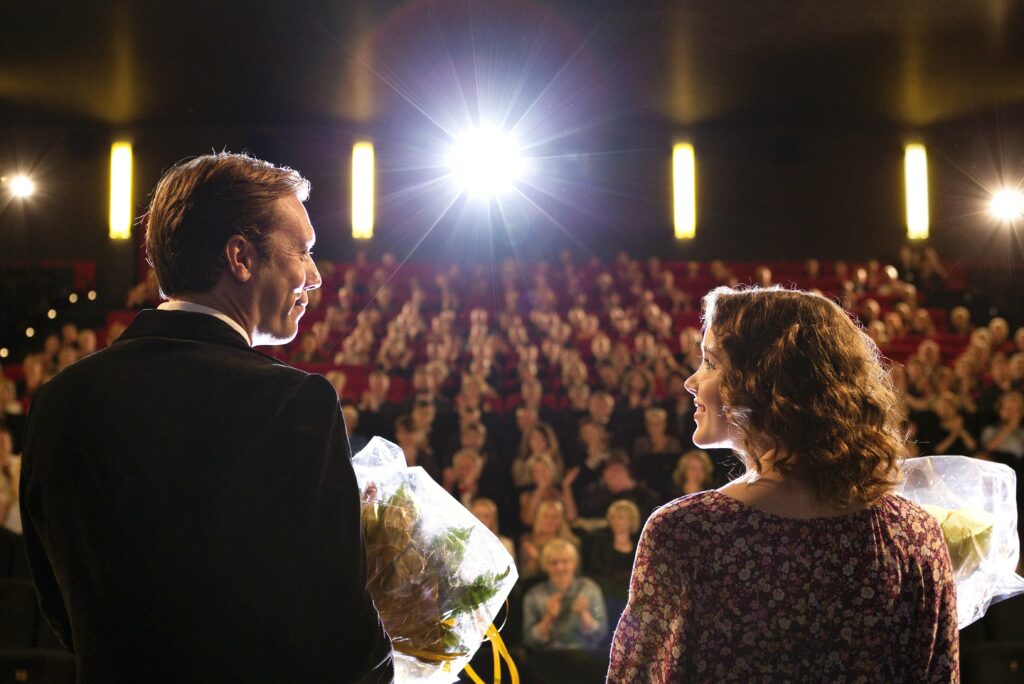 Sorrow and Joy presents filmmaker Johannes and his wife Marianne in a series of flashbacks that lay out the intricacies of events leading up to and following the death of their infant daughter and the eventual institutionalisation of Marianne.

A deeply personal auto-biopic, Malmros confronts the limits of human laws and the infinite possibilities of love conquering all.

Nils Malmros is a Danish auteur and the recipient of seven awards for Best Danish Film from the association of Danish film critics and Danish Film Academy. Though fictional, Malmros’s films are often set

in his hometown of Århus and draw deeply upon his own personal experience.