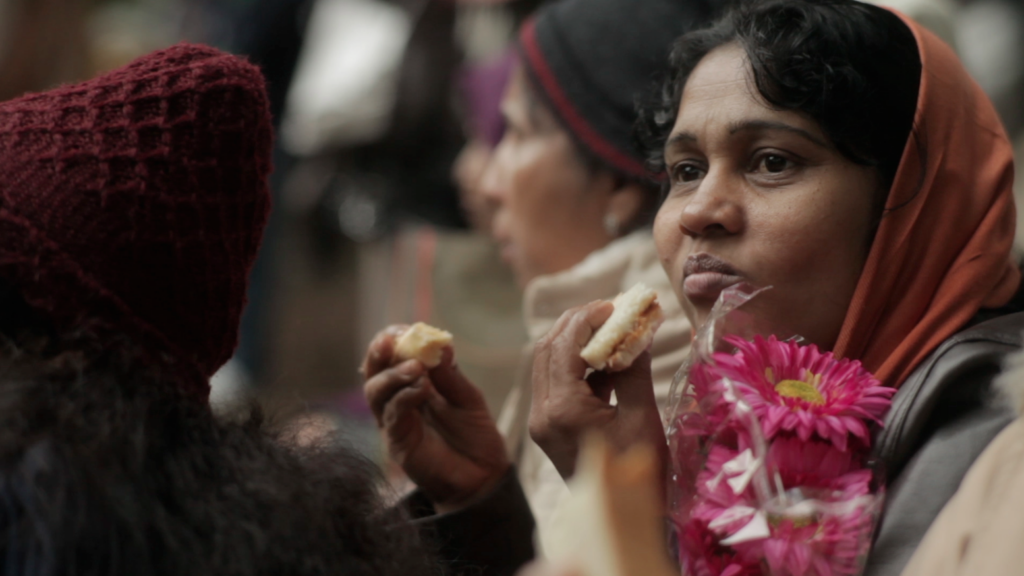 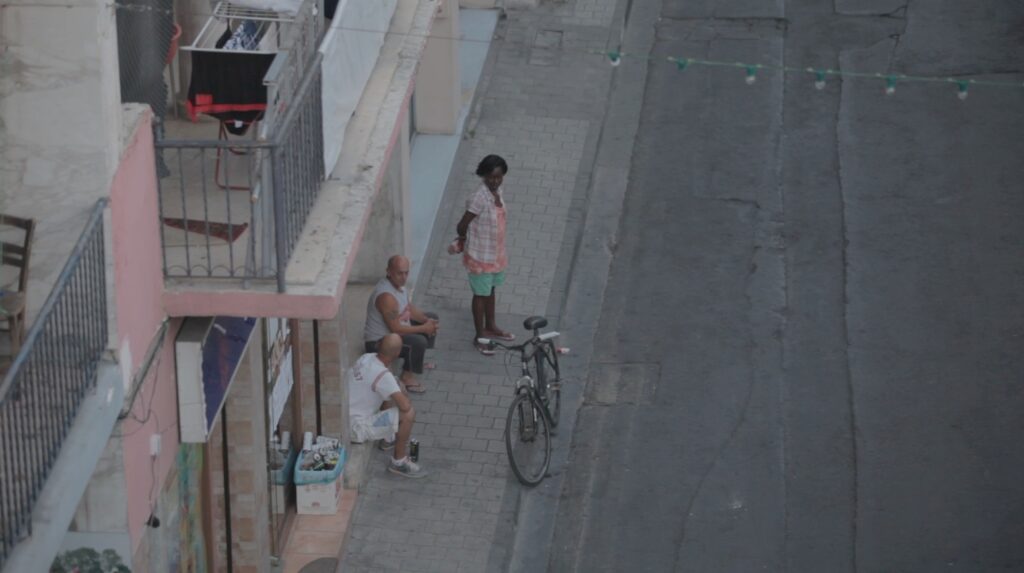 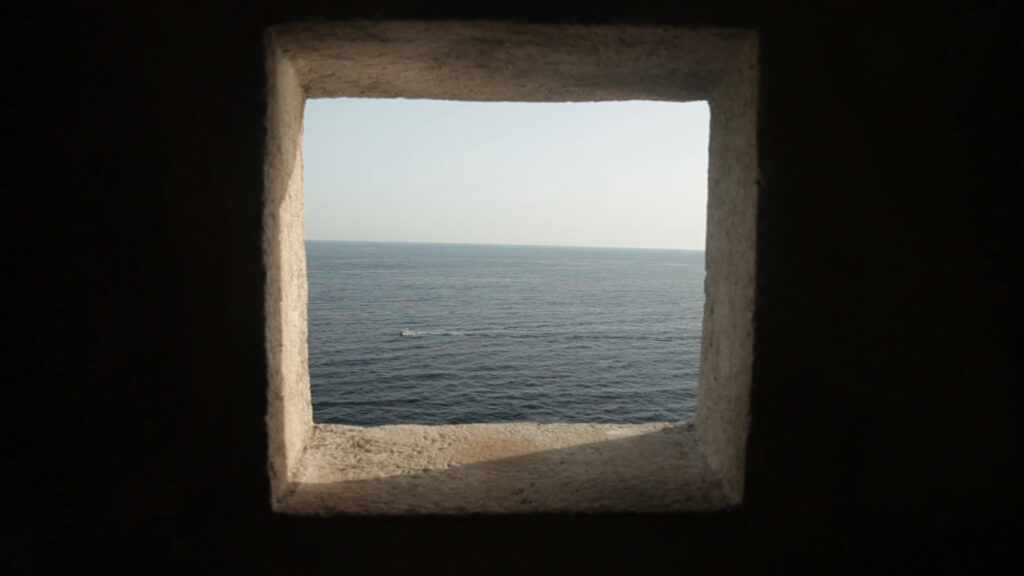 Originally from Yugoslavia and an immigrant to Cyprus, Iva Radivojevic investigates the effects of large-scale immigration on the sense of national identity in one of the easiest ports of entry into Fortress Europe. Poetically photographed and rendered, the film passionately weaves the themes of migration, tolerance, identity and belonging.

Originally from Yugoslavia, a country that no longer exists except in books and films, my family immigrated to Cyprus to escape political unrest. Raised in Cyprus, I’m approaching the film as a personal exploration of what it means to have a hybrid existence in which one is always searching for an identity…

…The narration is a stream of consciousness that follows observations and emotions about what it means to be without a country. As such, the accompanying images are interpretive and suggestive, not expositional or directly illustrative. Like the migrants themselves the narrator is also undefined, hybrid and changing as she looks for her own identity.

By challenging the narratives of selfhood, the film proposes a search for broader harmonic relationships; inviting the viewer to delink from preconceived, culturally engrained paradigms that color the way we interact with the people and environment around us.