Short Stories from the Border 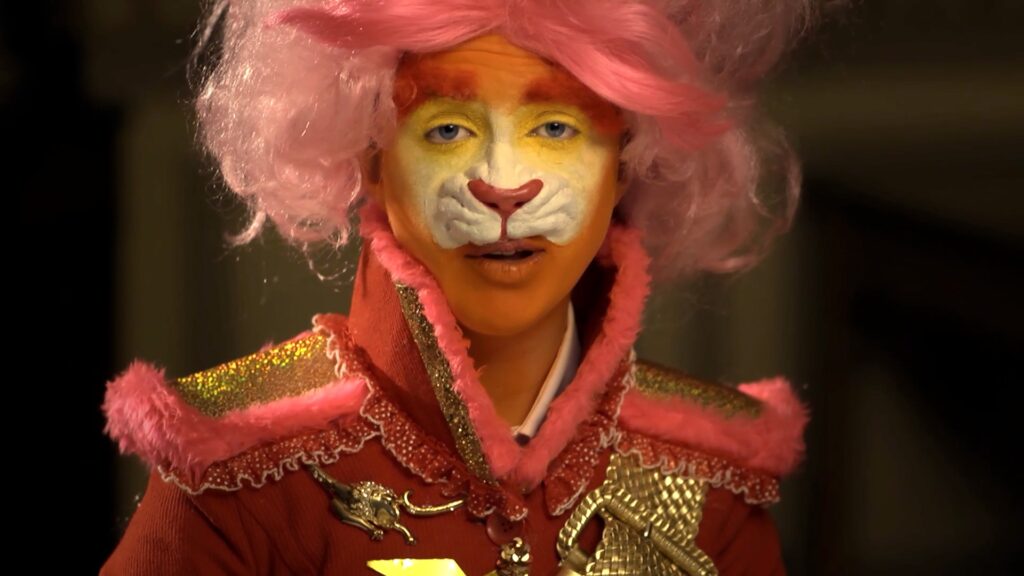 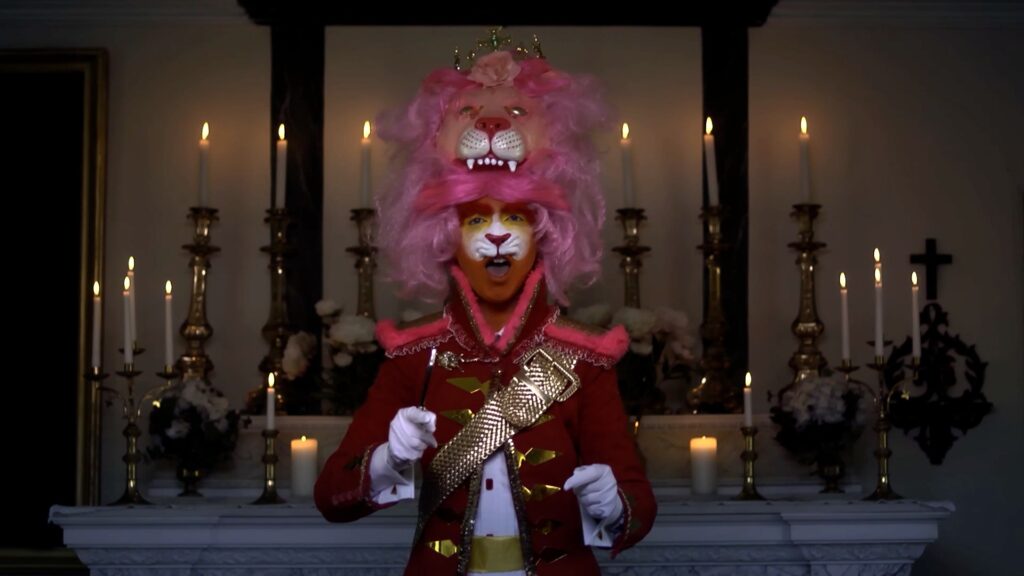 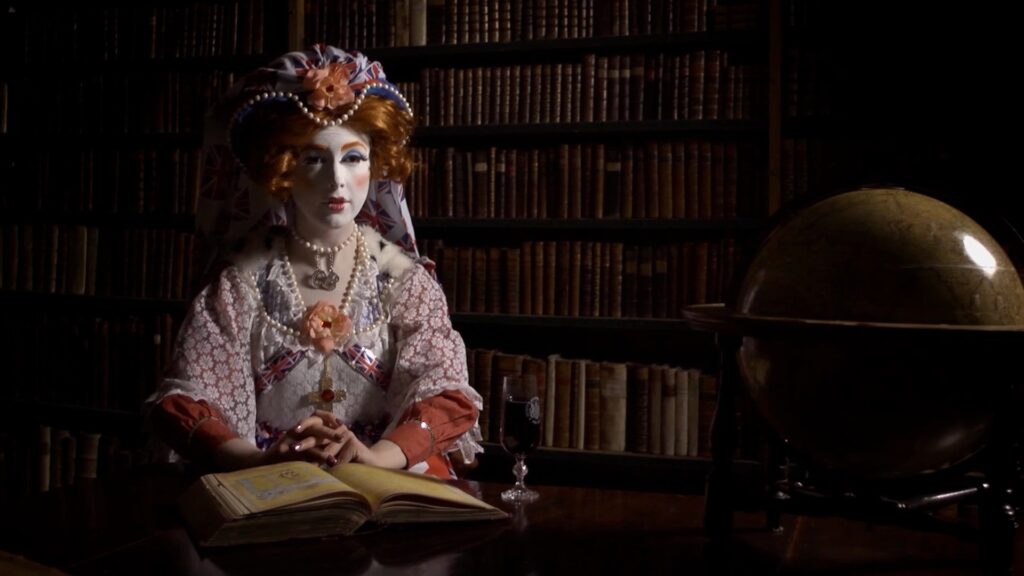 The Lion and the Unicorn

Set in a lavish mansion in the Scottish Borders, the lion (representing England) and the unicorn (representing Scotland) debate the upcoming referendum on Scottish independence while drinking North-sea oil from Jacobite crystal and dividing up the pieces of a Union Jack cake.

The Lion and The Unicorn is a short film inspired by the heraldic symbols found on the Royal Coat of Arms of The United Kingdom, the lion (representing England) and the unicorn (representing Scotland). The piece uses representations of both alliance and opposition to explore national identity within the context of the upcoming referendum on Scottish independence.

The video features three recurrent characters: the lion, the unicorn and the queen. These figures seem to emerge from disparate genres, including shadowy historical reconstruction, playful nursery rhyme and pragmatic TV interview. Inhabiting the rich historical setting of Traquair House in the Scottish Borders, they are seen drinking North-sea oil from Jacobite crystal, dividing up the pieces of a Union Jack cake and inciting conflict over the mispronunciation of Robert Burns.

Commissioned by The Edinburgh Printmakers and funded by Creative Scotland 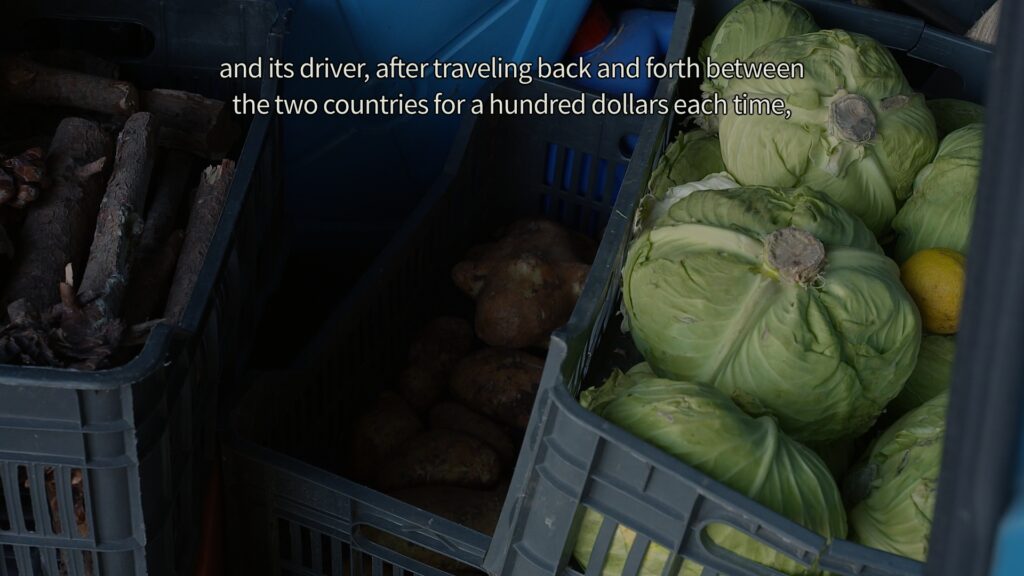 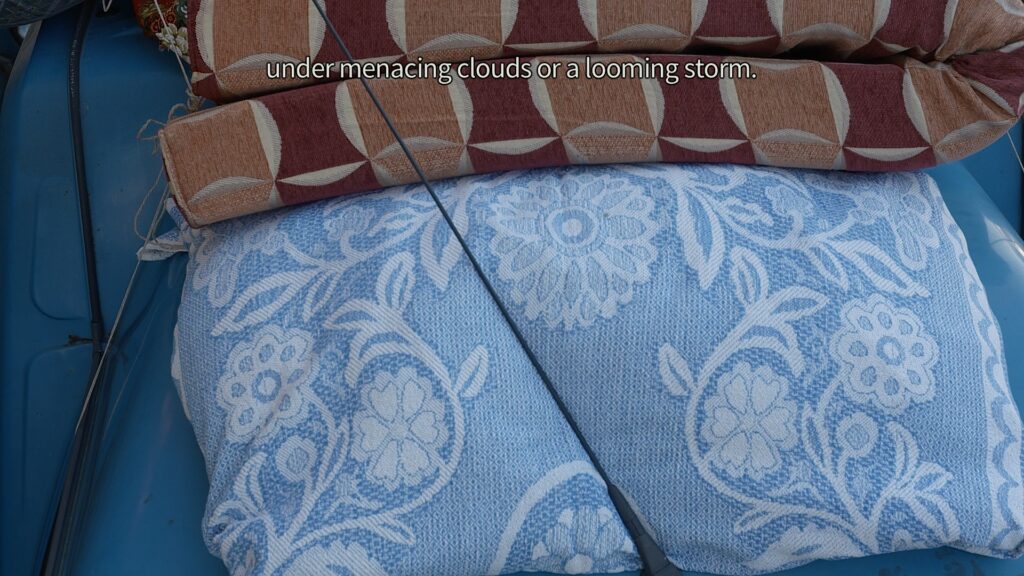 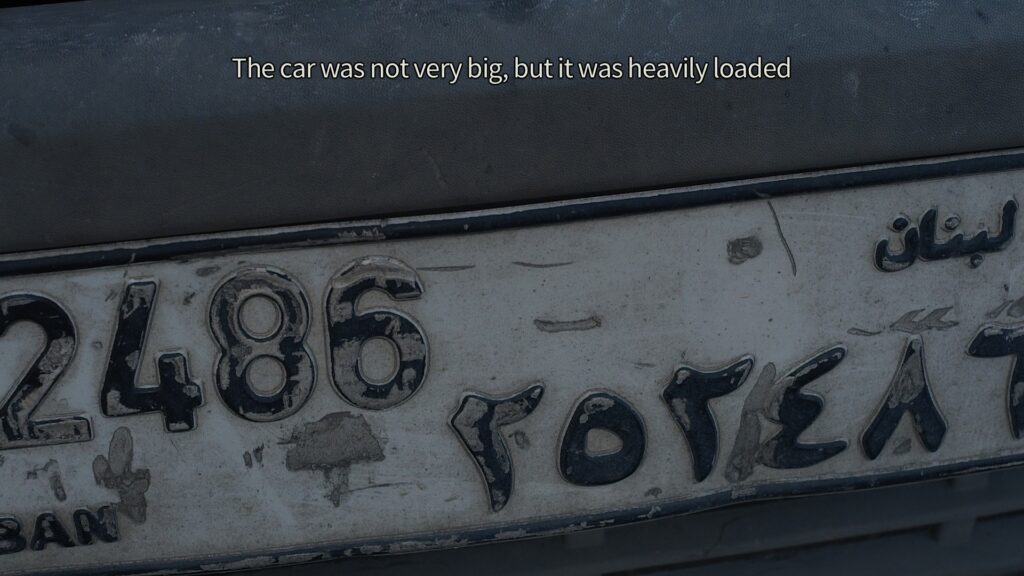 Two at the Border

A documentary portrait about two human smugglers: Ali from Syria and Naser from Palestine. Based in the Turkish city of Edirne, they help refugees cross the border into Greece. While Greece barricades its borders to Turkey with European support, their work gets increasingly tough. 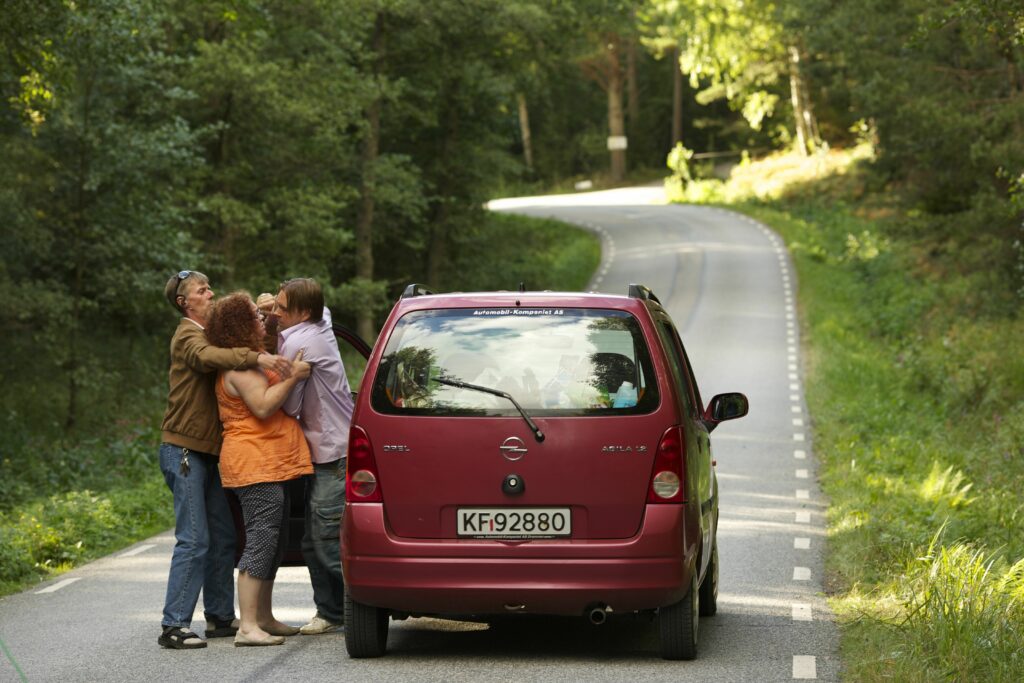 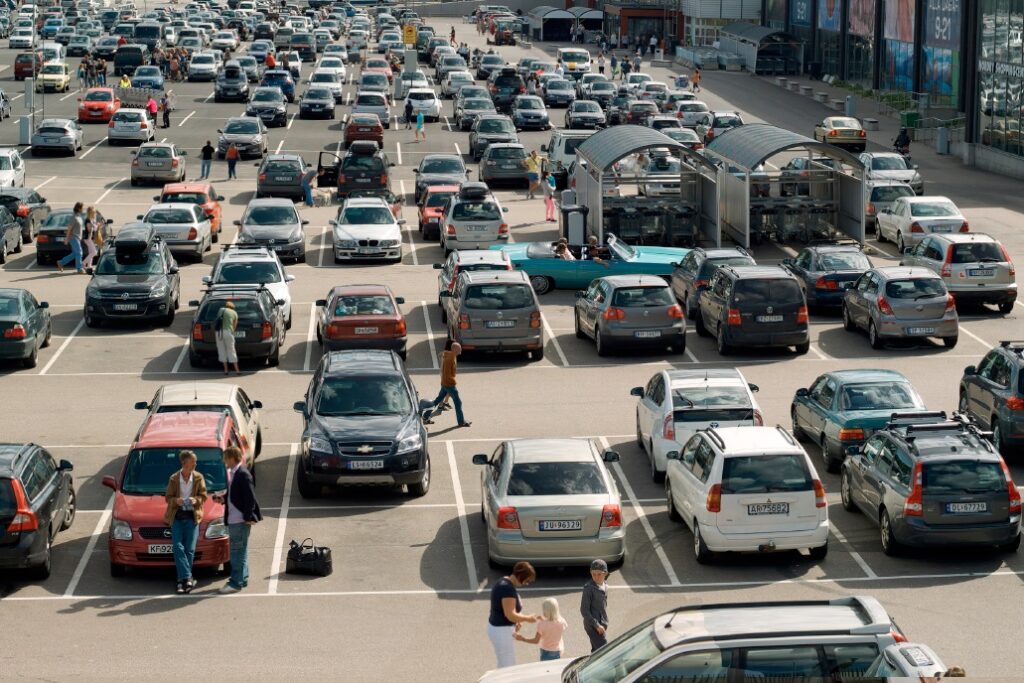 What is the true cost of a bargain? A comic encounter between a Swedish salesman and a Norwegian couple on their monthly bargain hunting at the border between Norway and Sweden.