The Queen of Material 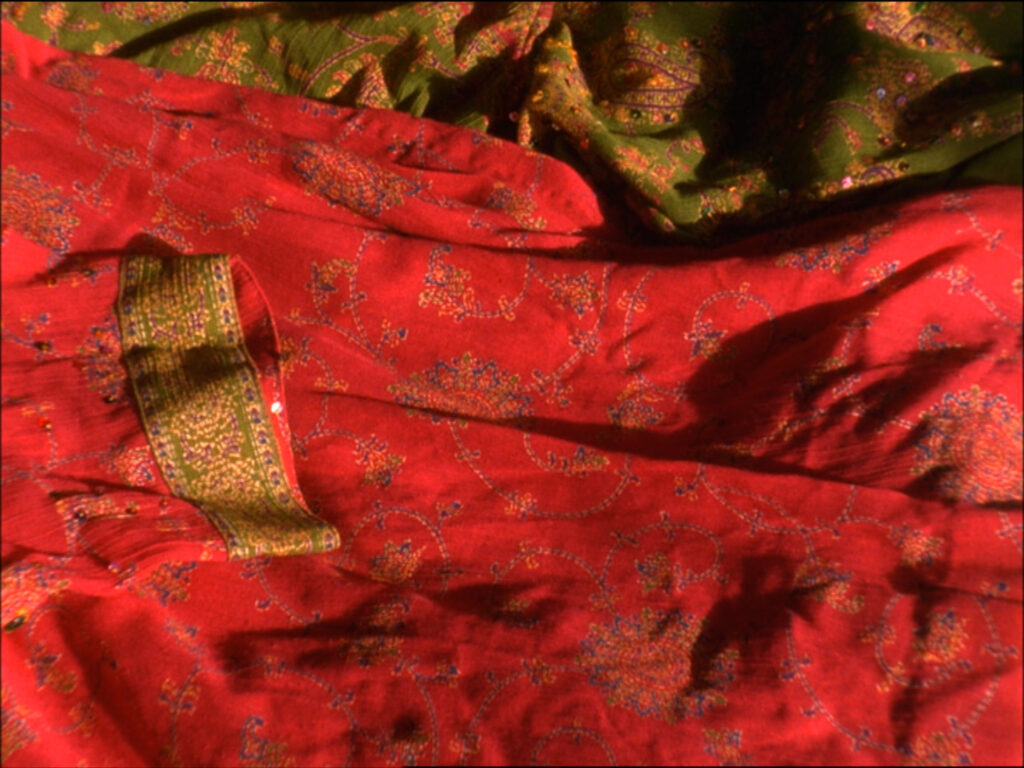 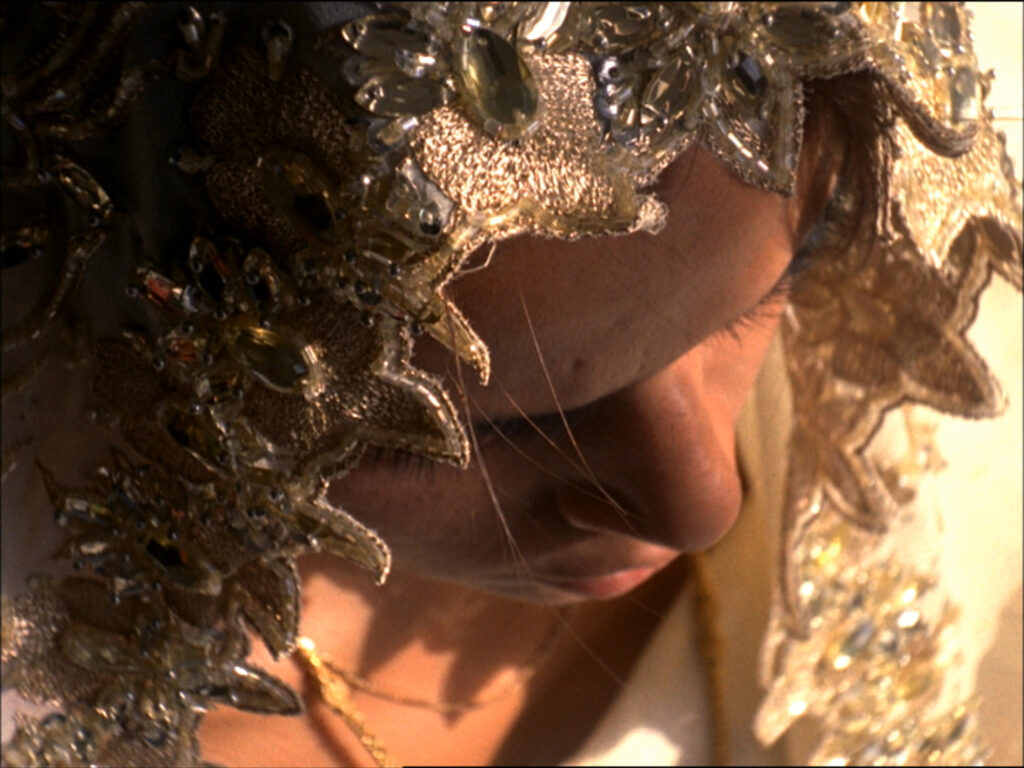 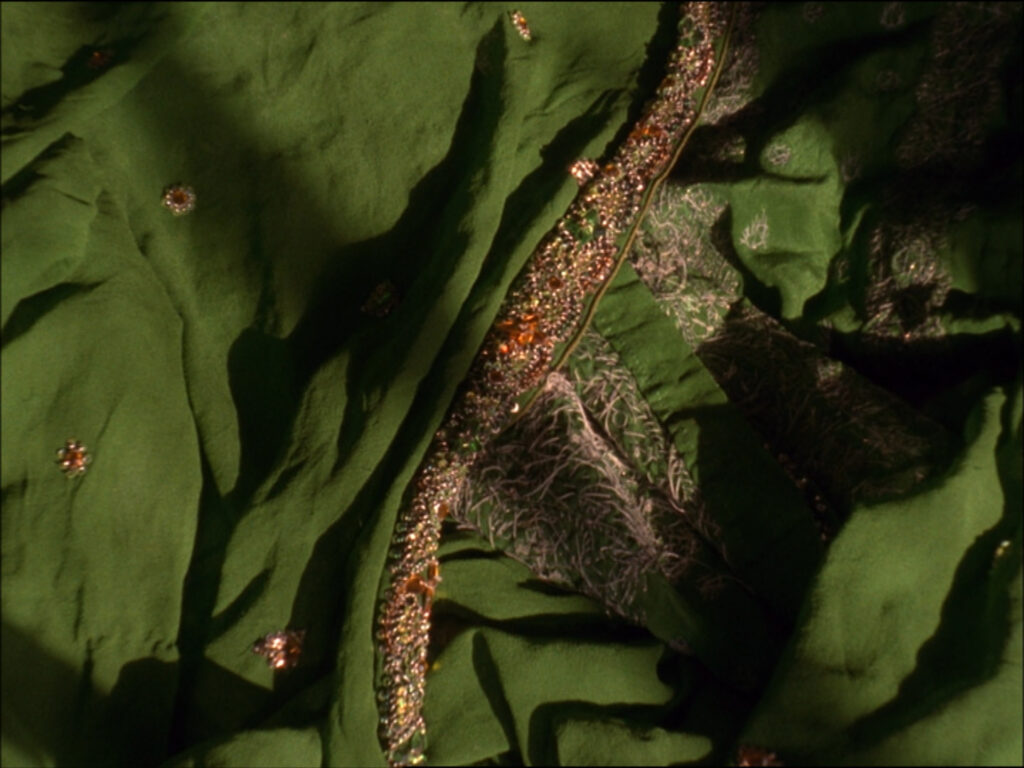 The Queen of Material

(The Queen of Material)

A paean to Kenneth Anger, this film depicts a short procession of colourful material and a mysterious woman lit by the sun.