The Raft of Medusa 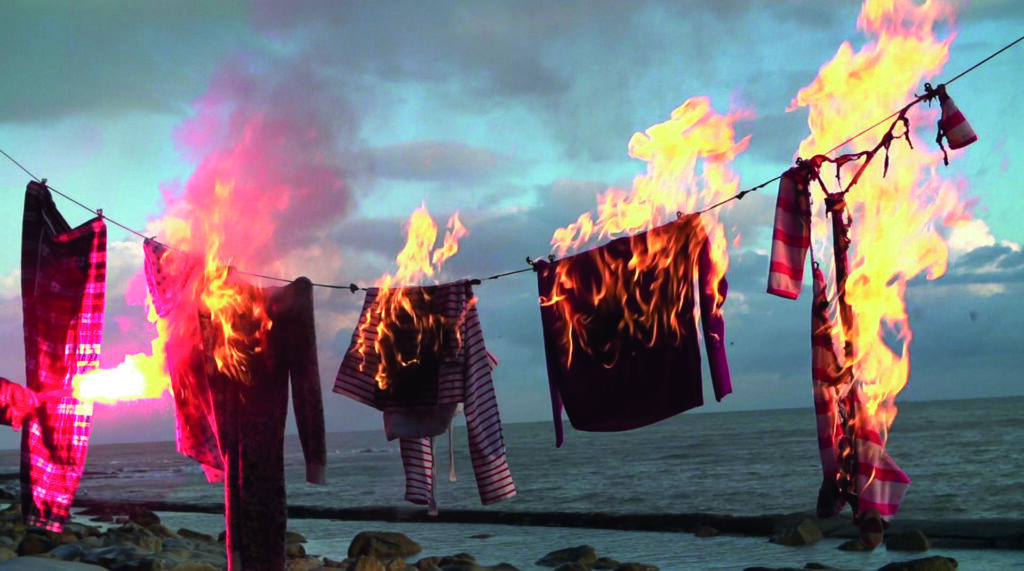 The Raft of Medusa

As the water level rises by an isolated lakeside farm, so do suspicion and desperation of the
trio who find themselves stranded there.

The Raft of Medusa is a dream-like collage
of visuals set to the soundtrack of a Simon Armitage radio drama based on a never realised screenplay by Derek Jarman, with whom Heslop was a close associate and
cameraman. Jarman’s screenplay itself was inspired by Theodore Gericault’s painting by the same name.

Wrote for Luck, music video for the Happy Mondays, 1988

The Queen is Dead, music video for The Smiths, 1984