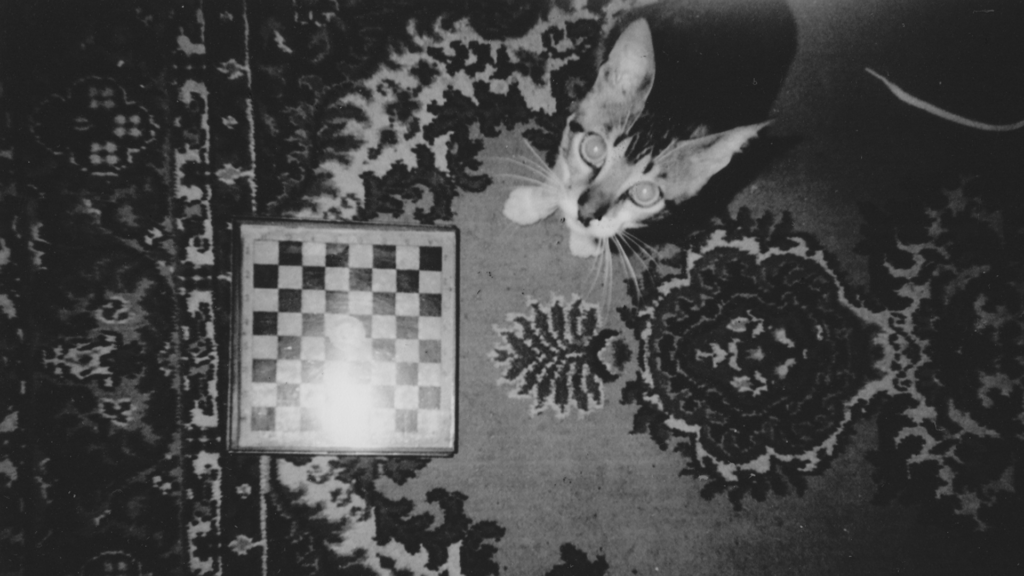 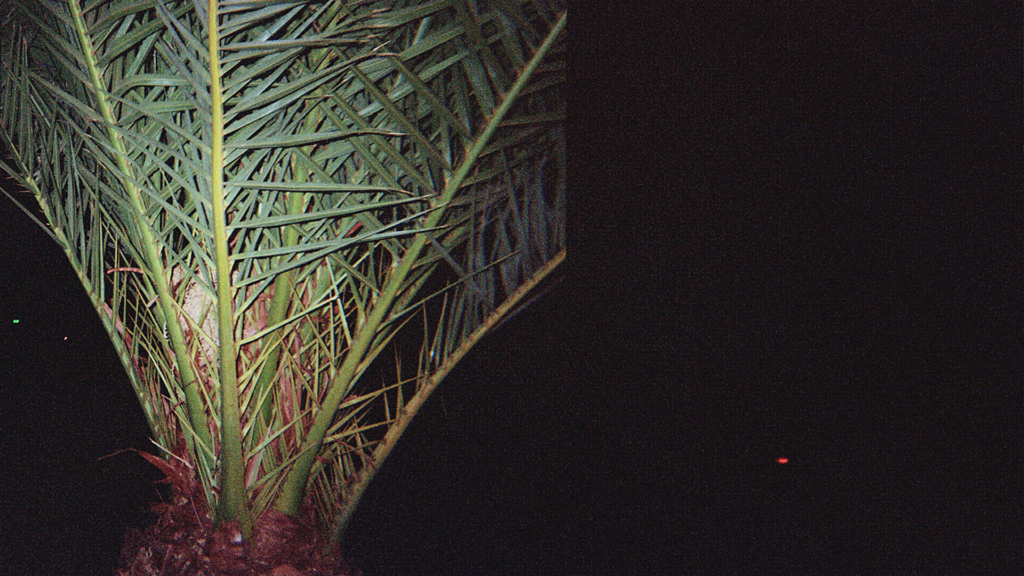 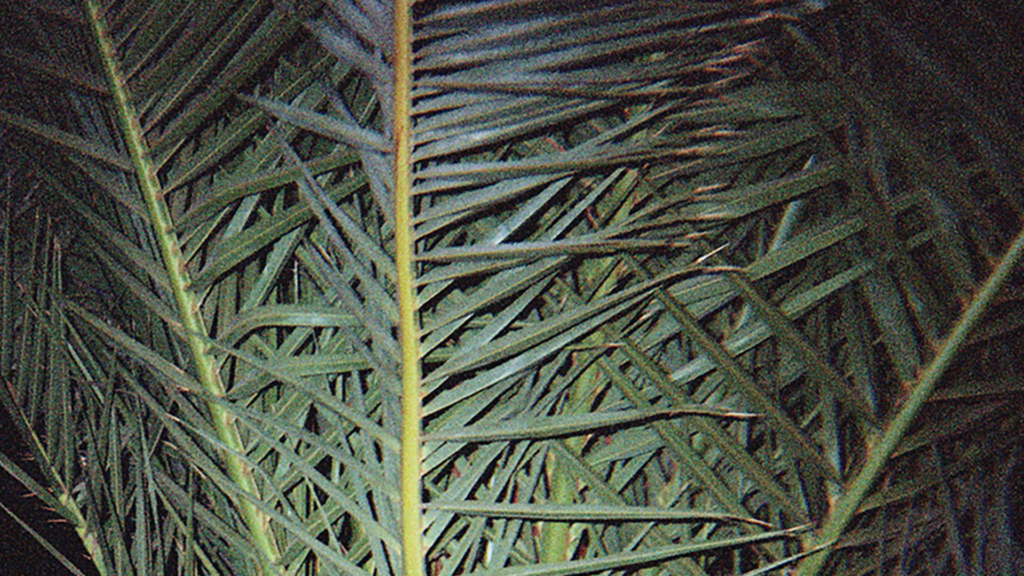 This day won’t last presents the visceral urgency of image-making within conditions of oppression. The stakes are high: Article 230—a law created in Tunisia during the French colonial period—criminalises homosexuality in the country and is actively enforced to abuse, imprison and harshly discriminate against LGBTQ people living in the country.

Against this context, Mouaad el Salem’s debut film is a vital and breathing claim to existence. In the words of the film, “still, I will continue to record and send materials to my friends who will help me to get my message across”. These materials—collected since 2017—result in a film which is not only a record of life lived and living, but also an act of passing on, to friends; an act of care and support between a community.

Both a personal portrait and a collective one, it is not clear who speaks and who is being filmed, where the account of one life ends and another begins. Close-ups on bodies, gestures, clothing, jewellery and domestic spaces express and document moments of freedom lived secretly in daily life. The subjects are seen, yet individually unidentifiable. Their safety is vitally important. The danger of recording and defining these images of joy and freedom, as well as the risk of being caught claiming this existence, is poignantly present throughout the film.

Weaving together video fragments and still black and white images, both intimate and diaristic, and collective and public, This day won’t last is a poetic and intuitive documentary. Footage of a fig tree being uprooted resonates with the complex question of what it means to leave Tunisia for the country’s young LGBTQ people. A cat is lovingly held and photographed, looking calmly into the flash of the camera; a trusted witness. Curtains and domestic textiles hang and breathe in the breeze as lungs, the ocean gives and pulls back. Life can’t be crushed, there is space here to live, to dance, to record, be seen and to dream. —Christina Demetriou

Mouaad el Salem is a director, producer, editor and actor based between Tunisia and Belgium. In 2018, he was recipient of an Artists Grant from Mophradat (Brussels). This day won’t last is his directorial debut.