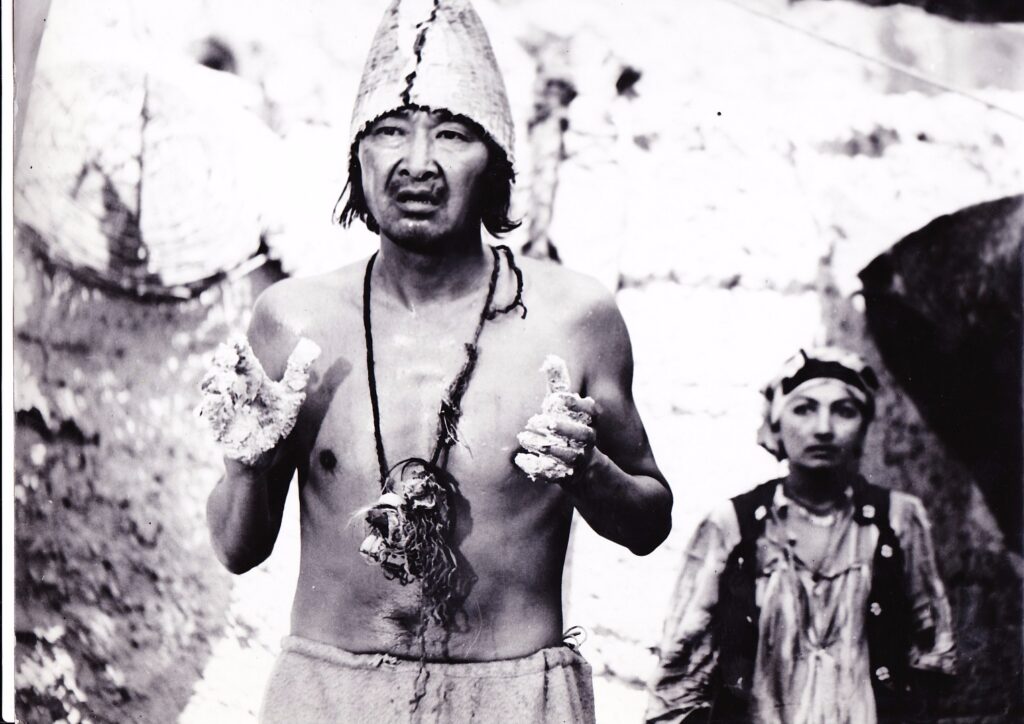 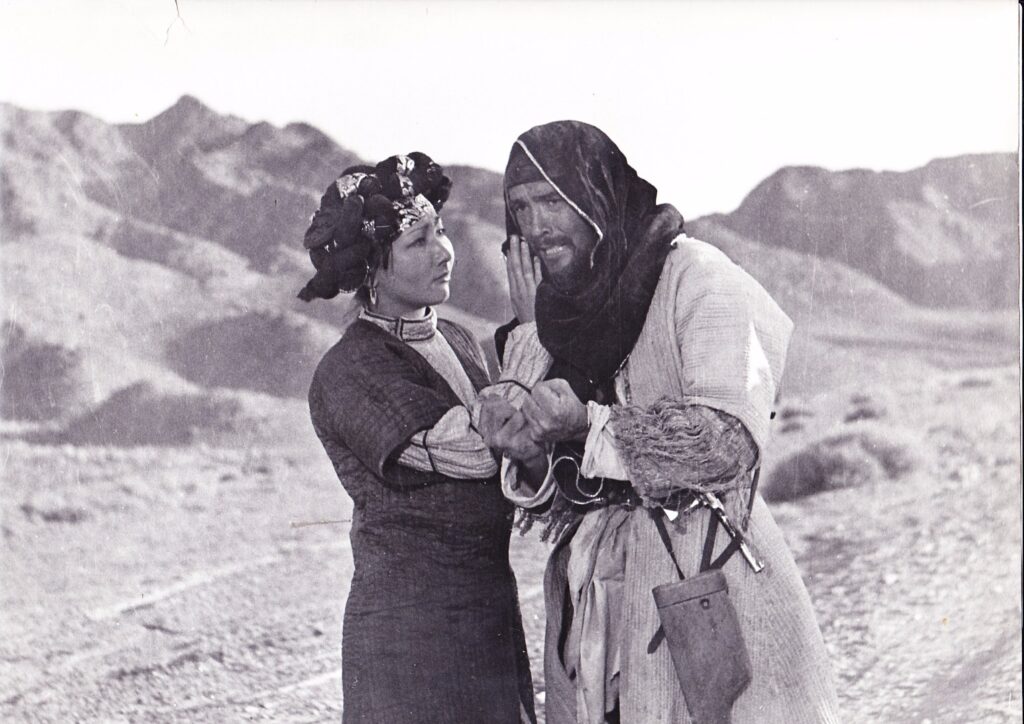 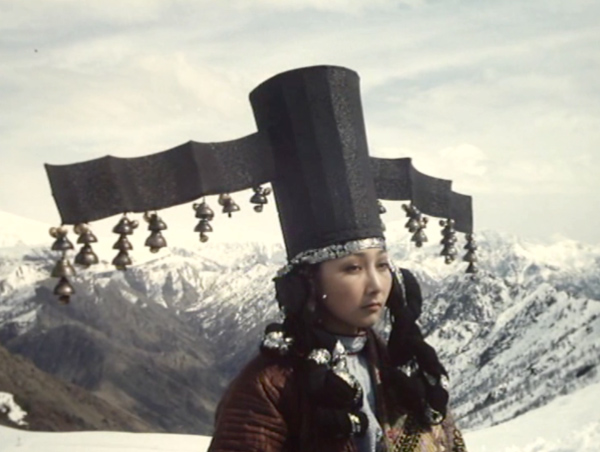 The Bodyguard follows its characters through arid, rocky steppes and snow-capped mountains.

When a Soviet Red Army detachment captures Sultan Mazar, the brains behind the rebel Basmachi movement (which saw the Muslims of Central Asia rise up against the Soviets following the 1917 Revolution), a decision is made to urgently escort the prisoner to the Bukhara province. This difficult mission is entrusted to Mirzo, a grizzled mountain trapper and conscientious revolutionary. His expertise is essential to traverse the precarious paths and steep mountain ridges along the way, impossible terrain for the inexperienced. Mirzo and his crew lead Sultan Mazar, his daughter Zaranghis and slave Saifulla on this journey, pursued doggedly along the way by Fattobeck, the ruthless new head of the Basmachis. They are forced to fight on the mountain ridges while also negotiating natural dangers and harsh elements along the way.