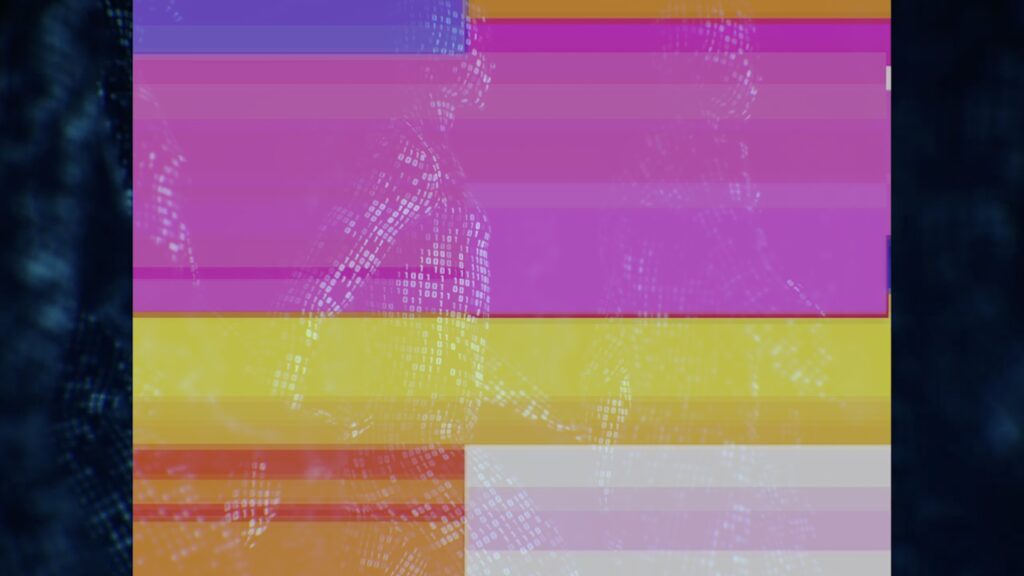 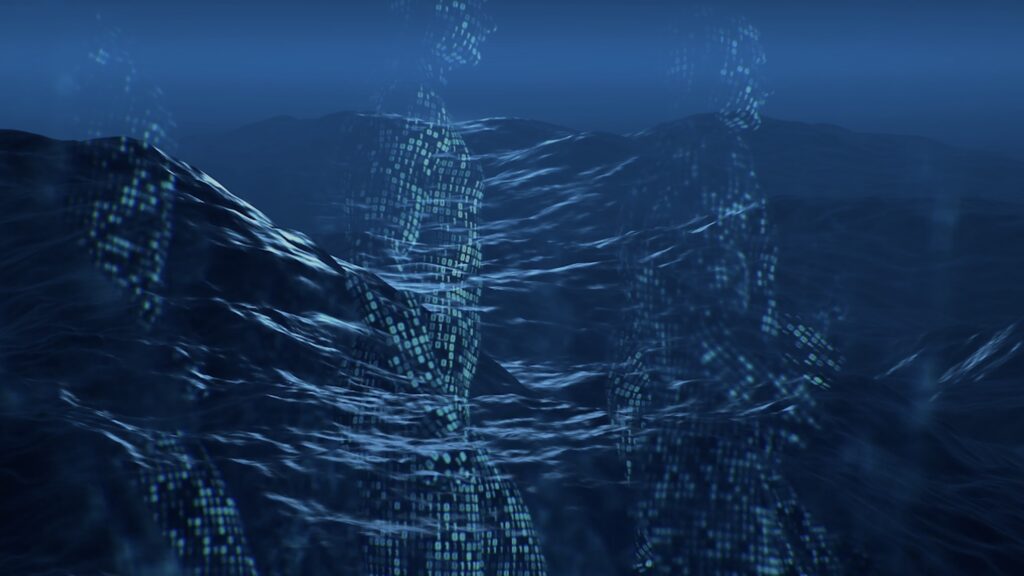 It is conjuring the strength of those who fought for their lives.

There will be Ancestral interference.

We have been fighting for time. We are not propelled into this fight just on our legs, but the legs of those that have walked, pounded the pavement, they have run, in between the blades of cane and the balls of cotton to freedom. For those of us who don’t only imagine the horrors of slavery but carry it in our blood, life expectancy still cut short by the consequences of horror, there will be ancestral interference.

For the rumble that we all feel, the feeling of impending eruption, for the rage that bubbles within us, that rage is not ours alone. There will be ancestral interference.

For those of them that came to rebuild a mother country that only ever loathed them, there will be ancestral interference.

There are people fighting for and with us on many planes—Ancestral interference.

Read between the glitch. Ancestral interference.

In this moment where the vice seems to squeeze ever tighter around our Black lives, I need you to remember that there will be Ancestral Interference.

There will be Ancestral interference.

Pour out and walk. Some times yuh haffi stan crooked an cut straight. Ah so we dweet. Call them. Ancestral Interference.

That scream stuck deep down in your throat is not yours alone. Call them. Ancestral interference.

Zinzi Minott is an artist and dancer whose work focuses on the relationship between dance, bodies and politics. She explores how dance is perceived through the prisms of race, queer culture, gender and class and is specifically interested in the place of Black women’s body within the form. As a dancer and filmmaker, she seeks to complicate the boundaries of dance, seeing her live performances, filmic explorations and objects as different but connected manifestations of dance and body based outcomes and enquiry. Broken narratives, disturbed lineages and glitches are used by Minott to explore notions of racism one experiences through the span of a Black life. Sharing Caribbean stories in her work, she highlights the histories of those enslaved and the resulting migration of the Windrush Generation. Current commissions and residences are with BFMAF, Spike Island (Bristol), Transmission (Glasgow), 198 Gallery and Cubitt Gallery (London). In 2016–17, she was artist-in-residence at both Tate Modern and Tate Britain. Zinzi has also been an artist-in-residence at Serpentine Gallery, Rich Mix and Dance Research Space, and is currently a resident artist at Somerset House and Once Dance UK Trailblazer. Zinzi is one of two artists commissioned under ‘CONTINUOUS’, a four-year partnership between BALTIC Centre for Contemporary Art (Gateshead) and Siobhan Davies Dance to explore the relationship between contemporary dance and the visual arts.