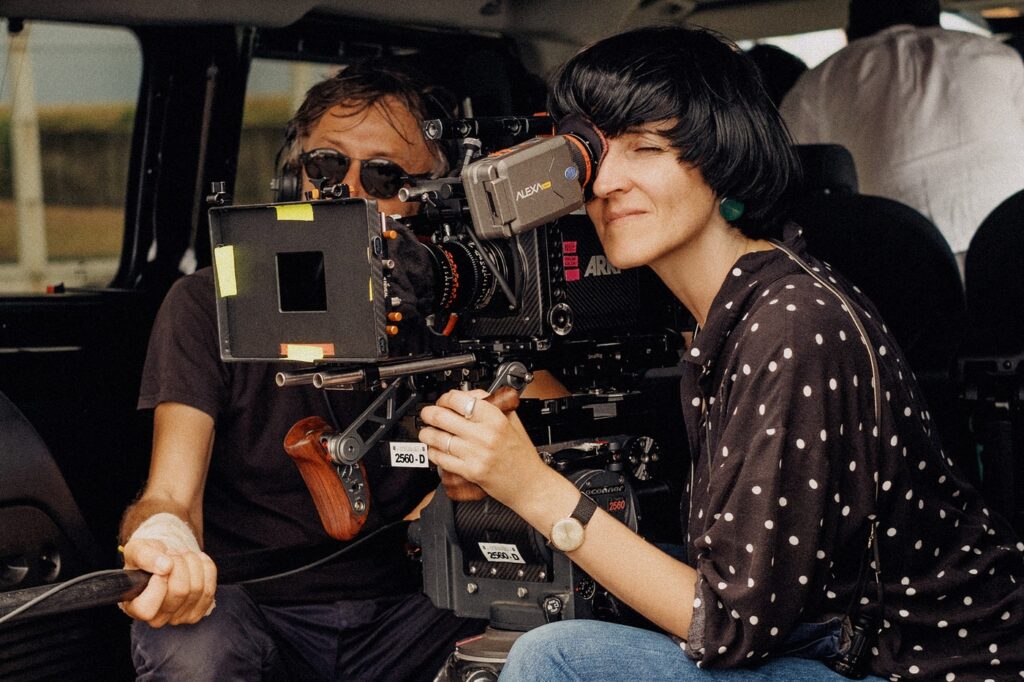 Cláudia Varejão is a filmmaker and photographer born in Porto. She studied at the Creativity and Artistic Creation Program offered by the Calouste Gulbenkian Foundation, alongside the German Film und Fernsehakademie Berlin, and in São Paulo’s International Film Academy. She also studied photography at AR.CO, in Lisbon.. Cláudia’s films have been selected by and awarded at film festivals including Locarno, Rotterdam, Visions du Reel, Cinema du Reel, Karlovy Vary, and Art of the Real – Lincoln Center. 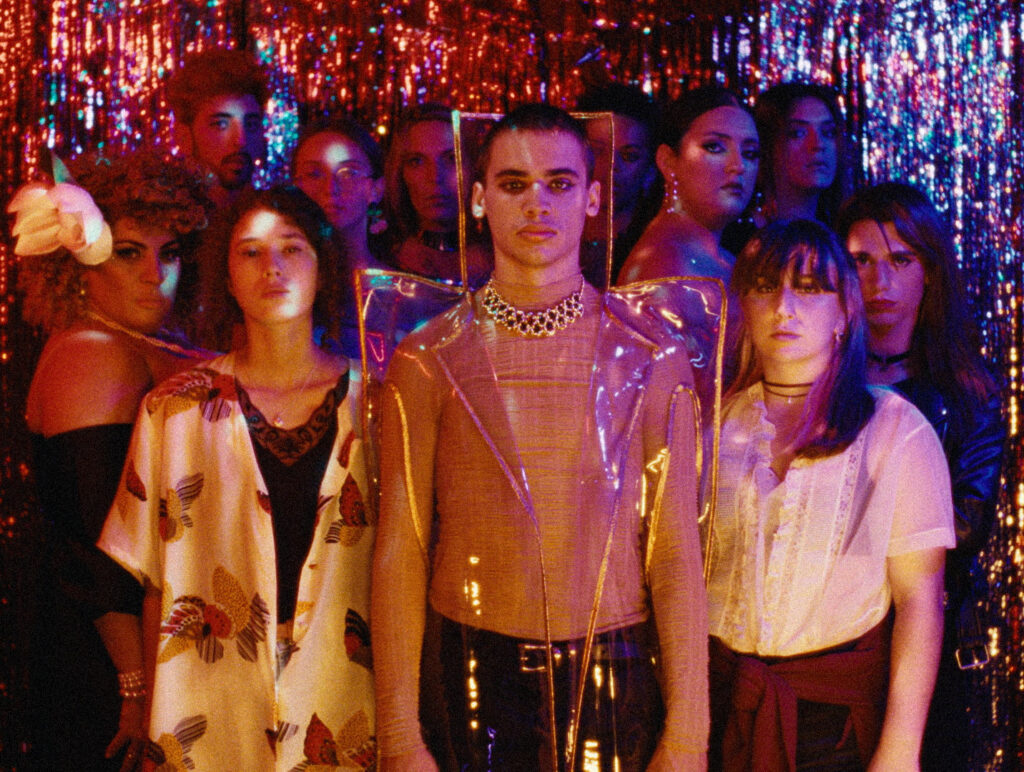 Cláudia Varejão’s debut fiction film is a luminous ode to queer communities on the Azores island of Sao Miguel. Culturally specific and delicately nuanced, Wolf and Dog follows protagonist, Ana, as she navigates the stifling forces of religion and tradition in pursuit of the passions and butterflies of new desire. Mirroring Ana’s journey of self-discovery, Varejão’s initially observational style slowly gives way to something more lush and experimental, capturing the gentle unfolding of young love finding its first voice. 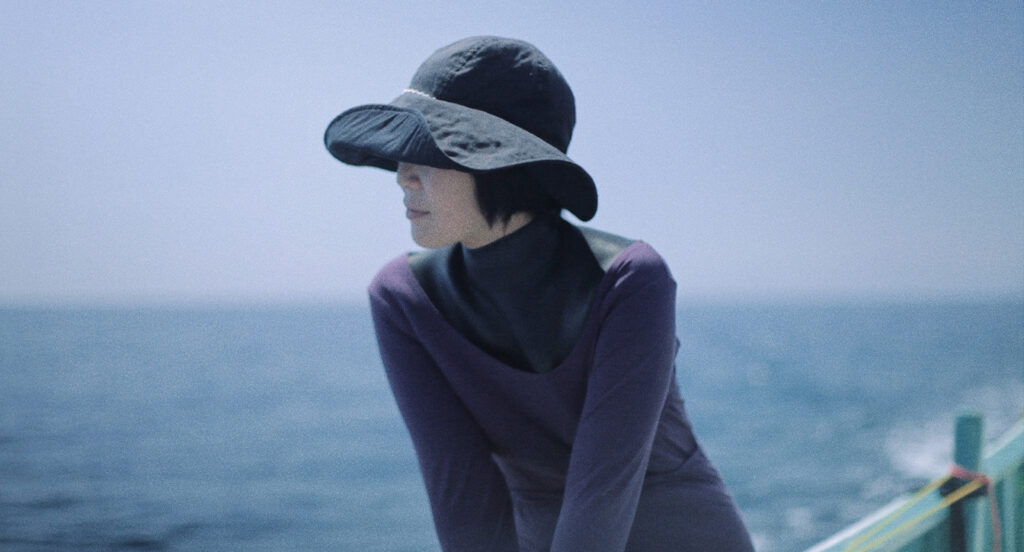 A dive, the midday sunlight filtering down through the water. The air in
her lungs has to last until she can dislodge the abalone. Dives like
these have been carried out in Japan for over 2000 years by the Ama-San, that literally translates “women of the sea”.