John Abraham (1937 – 1987, Kuttanad) was a Malayali Indian filmmaker, short story writer and screenwriter ranked among the greatest Indian film directors. After originally graduating with a degree in History and Politics and working as a teacher, Abraham went on to study at the Film and Television Institute of India. He is well remembered for his efforts in starting a people’s cinema movement, an absolute form of independent filmmaking called Odessa Collective. Abraham is known for his nomadic style of living, he rebelled against all the established ways of life as well as filmmaking. He was also a great writer of short stories. In one of of his surrealist tales, How Many Mathais in Kottayam, a man named Mathai sets out to discover how many other Mathais are there in his town. 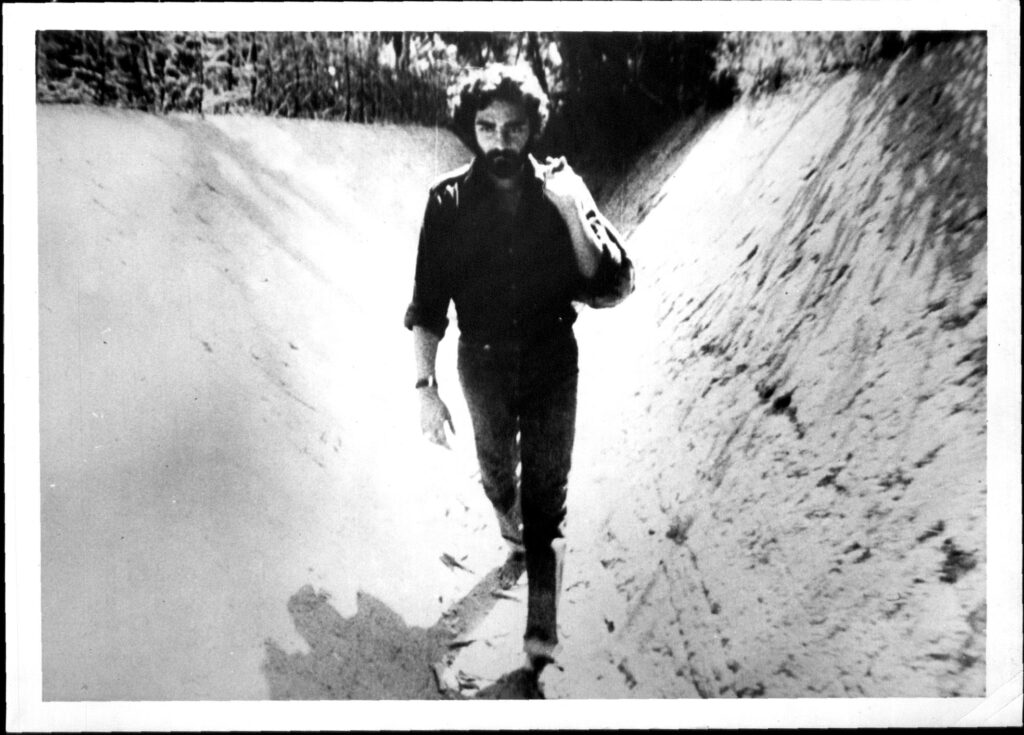