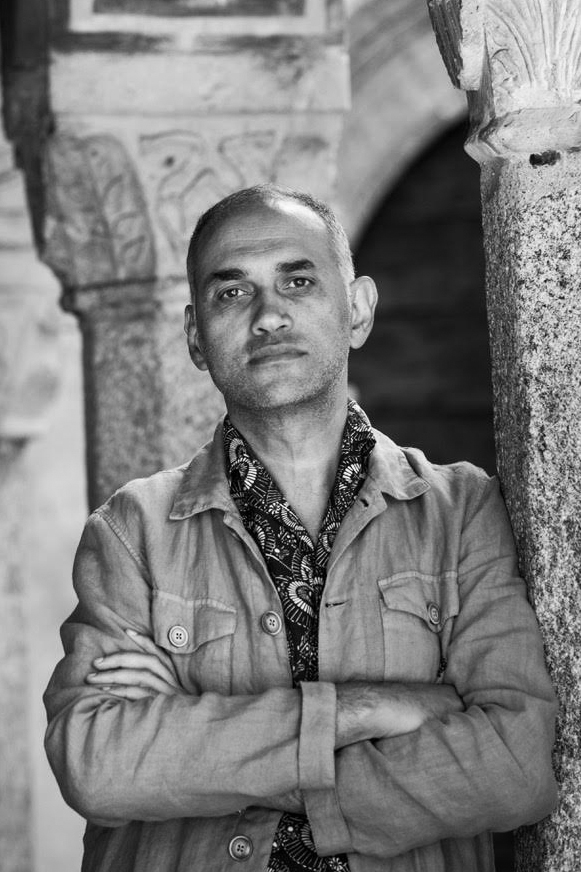 Kamal Aljafari is a Palestinian filmmaker. He attended the Academy of Media Arts in Cologne and now lives in Berlin, Germany. He has taught filmmaking at The New School in New York and the Deutsche Film- und Fernsehakademie, Berlin. He was also a Film Study Center Radcliffe Fellow at Harvard University. In 2021 Olhar de Cinema – Curitiba International Film Festival in Brazil devoted its Focus Section to his work. Most recent work, Paradiso, XXXI, 108, premiered at Corti d’Autore, in Locarno Film Festival 2022. He is currently completing “A Fidai Film”, and preparing a fiction film to be shot in Jaffa.

As chilling as it is absurd, Kamal Aljafari’s Paradiso repurposes found footage from Israeli military propaganda and turns it into a fictional drama of men playing at war. Aljafari takes the title from a short story by Borges and describes the work as a “cinematic self-portrait” – questioning our interpretation of screen violence, its relationship to real-world horrors, and troubling our positionality as spectators. 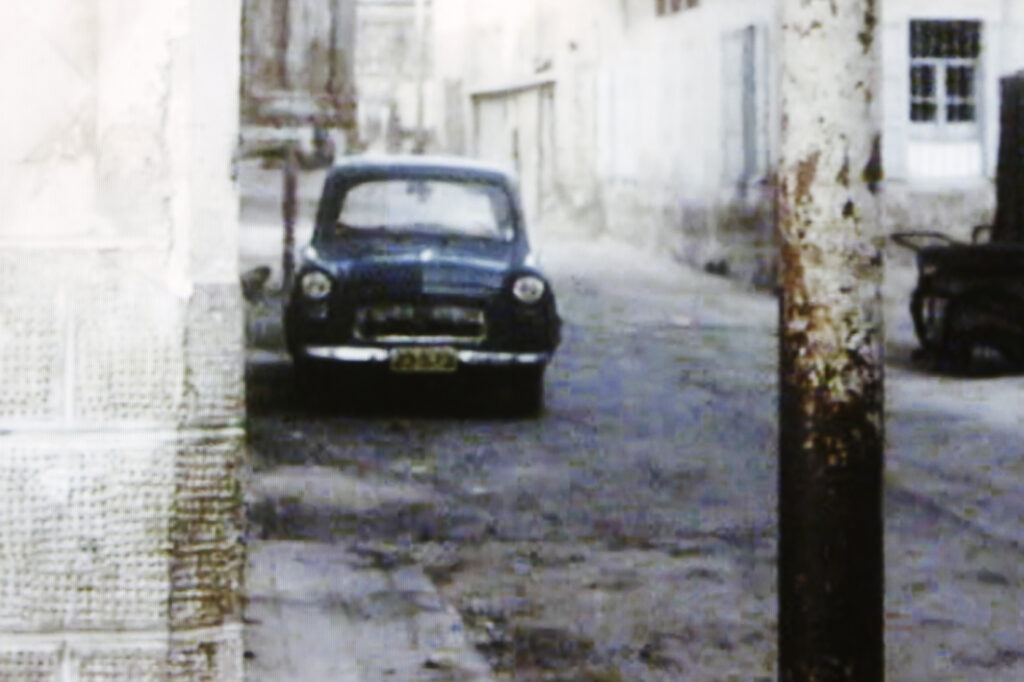