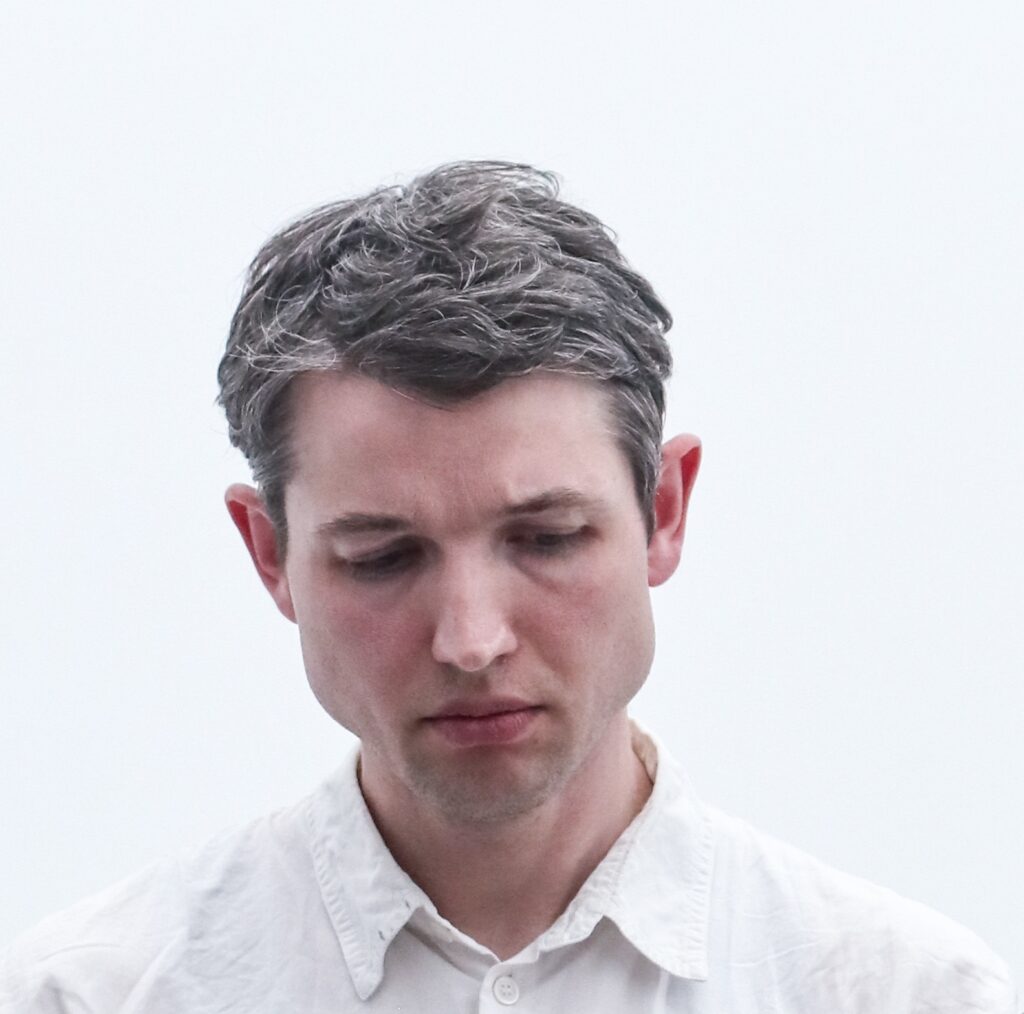 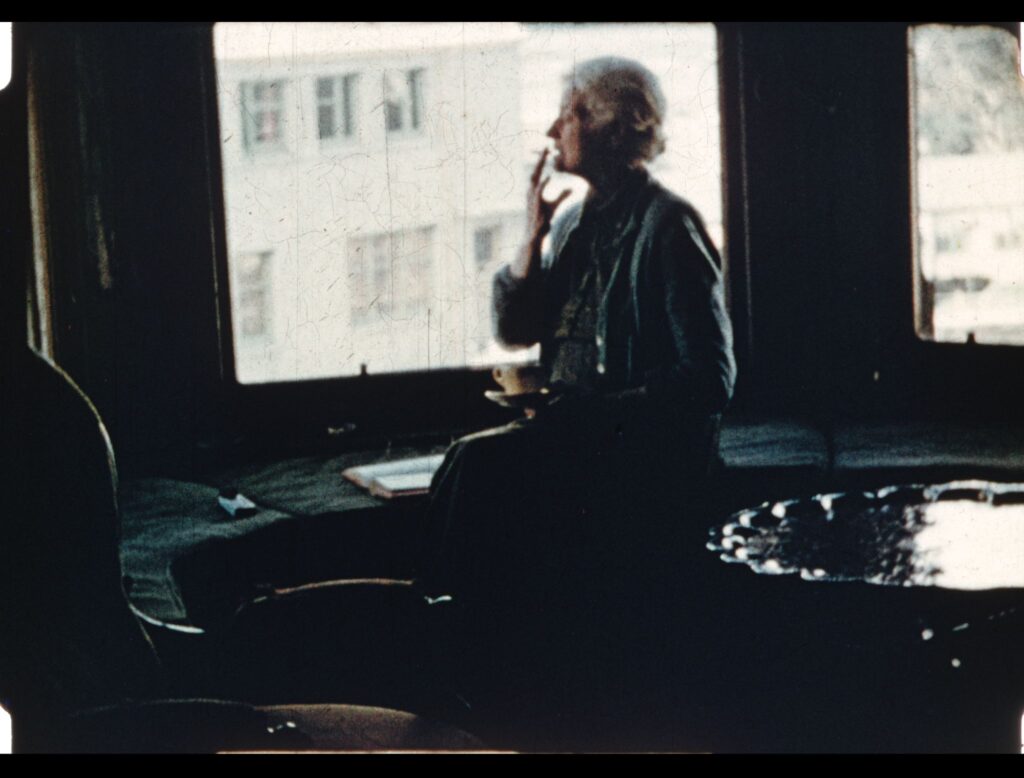 Drawing on a wealth of unseen archival material and unpublished notebooks, Being in a Place weaves a complex and personal portrait of Margaret Tait’s life, from the perspective of a fellow artist sensitive to the potential Margaret envisaged for film as a poetic medium. At the centre of the film is an imagining of an unrealised script for a feature film discovered amongst Margaret’s documents in Orkney titled, Heartlandscape: Being in a place – a document of a landscape, and of a journey through it. 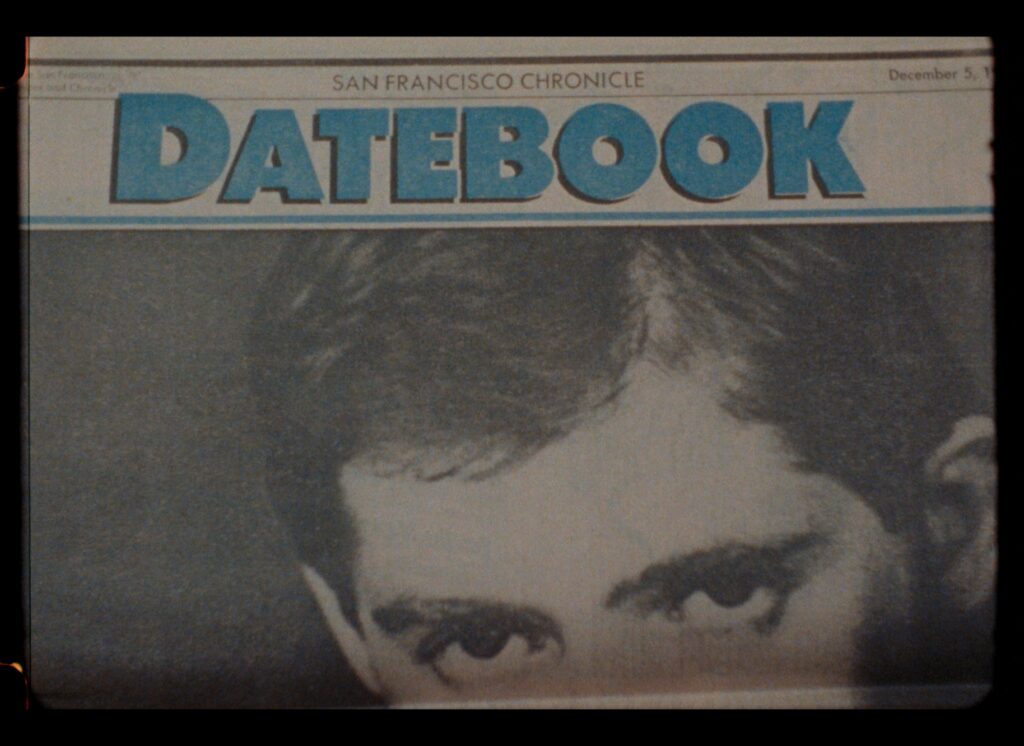 Berwick Film & Media Arts Festival presents the premiere of Enceindre, a new commission and first collaboration between artist filmmaker Luke Fowler and acclaimed sound recordist Chris Watson. Enceindre is a study in film and sound of two 16th century fortified cities: Berwick in the North-East of England and Pamplona in the Navarre region of the North of Spain. 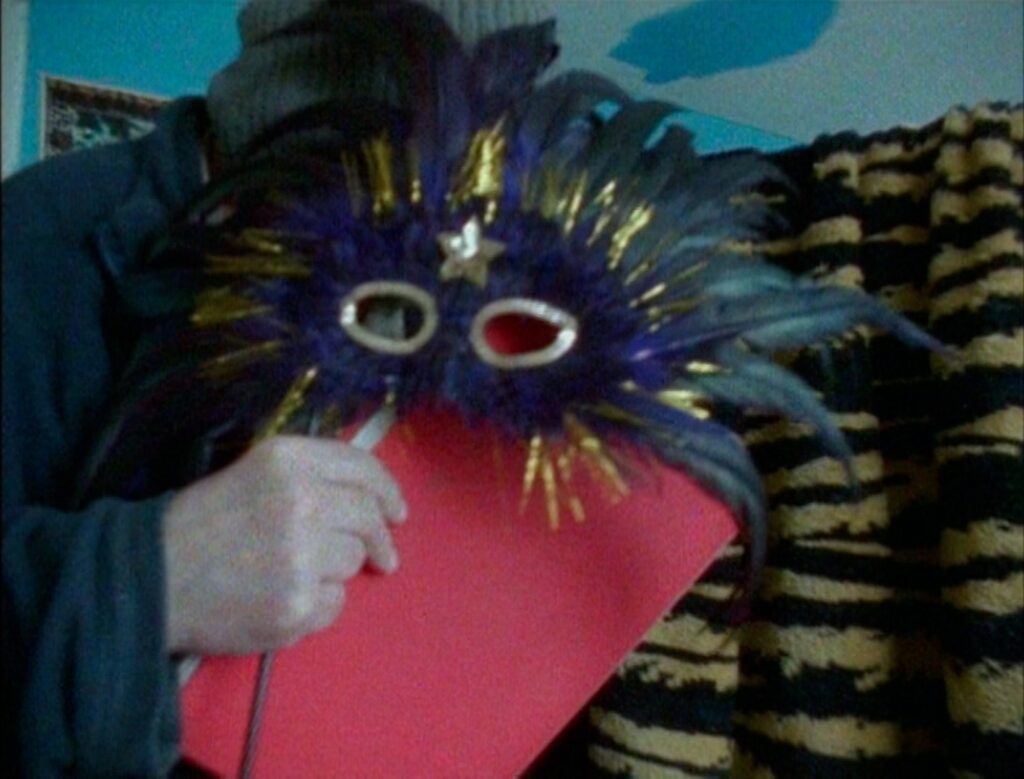