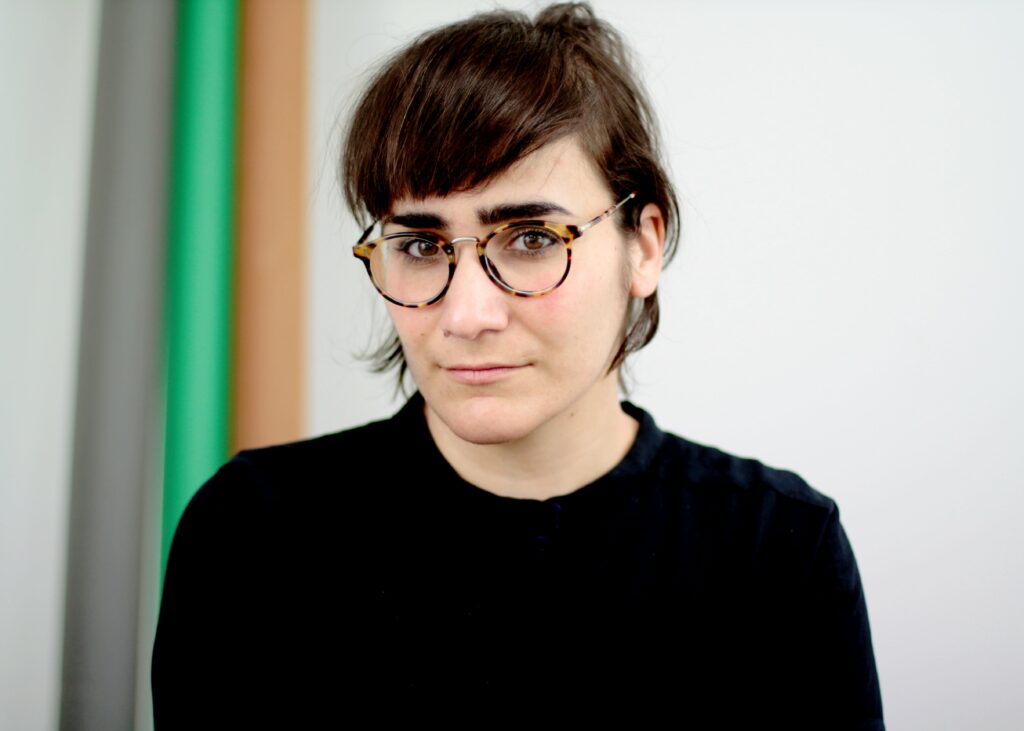 Maria Anastassiou (1982, Cyprus) is an artist and filmmaker based in London. She uses analogue and digital media in moving image, social practice and curatorial projects. Her work is informed by experimental ethnographic approaches to documentary and structuralist film traditions. Many of her projects are collaborative and defined by an exchange with other artists and the public, across disciplines and presentational platforms. Between 2014-2017 she took part in ‘Corners’, a collaboration with artists and audiences from the peripheries of Europe. In 2013 she co-founded collective-iz, a curatorial initiative creating expanded and immersive cinema events that examine new critical contexts for contemporary and historical avant-garde film. In 2010 she co-founded the film project ‘Unravel-The longest hand-painted film in Britain’ that won the Deutsche Bank Award for Art and involved more than 5000 people across the UK in creating a 16-hour long 16mm film. She is the recipient of an Acme Artists’ Studio Residency (2017-2023) at Highhouse Production Park. Her work has screened and exhibited at Courtisane Festival (Ghent), LUX (London), Whitney Museum of American Art and Microscope Gallery (New York), among others. 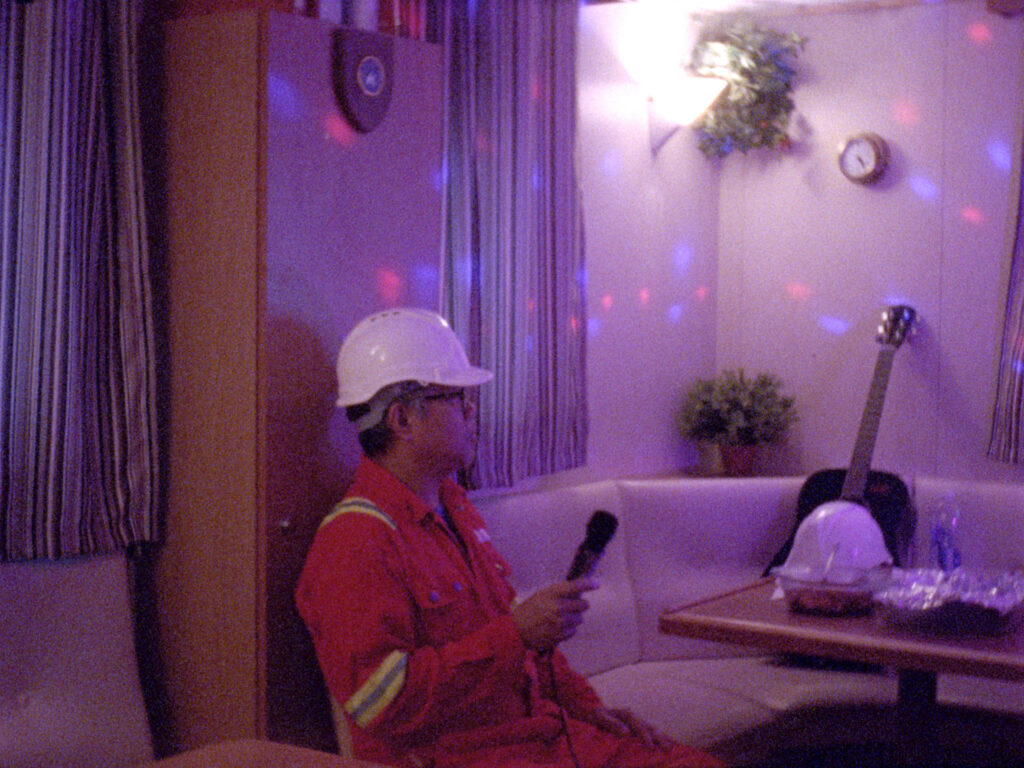 Way My It Did I

Way My It Did I
Maria Anastassiou
United Kingdom
36 min