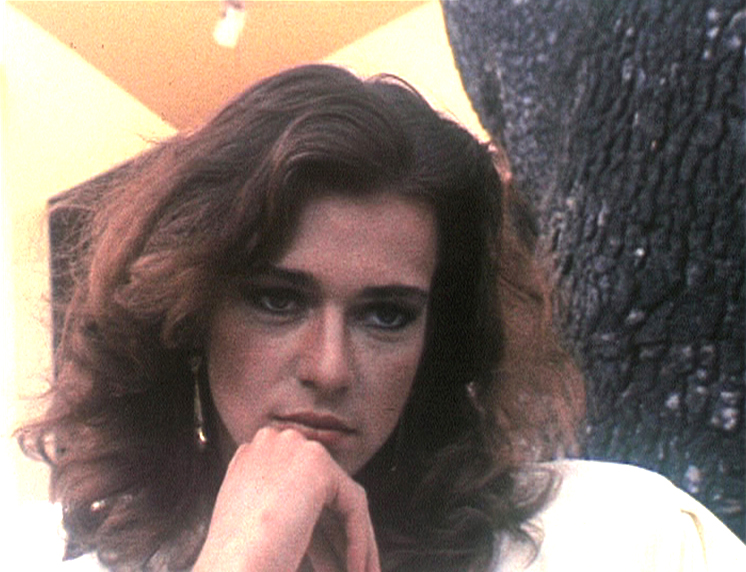 Cinématon is a major film work composed by Gérard Courant since 1978. The film consists of silent, three-and-a-half minute portraits of artistic and cultural personalities, numbering over 3,000 to date. The person being filmed can do whatever she/he wants. Taken together, they constitute an archive of international art, film, theatre and entertainment scenes of the past four decades. Jean-Luc Godard, Julie Delpy, Terry Gilliam, Babette Mangolte and Sergei Parajanov star alongside a cast of thousands.