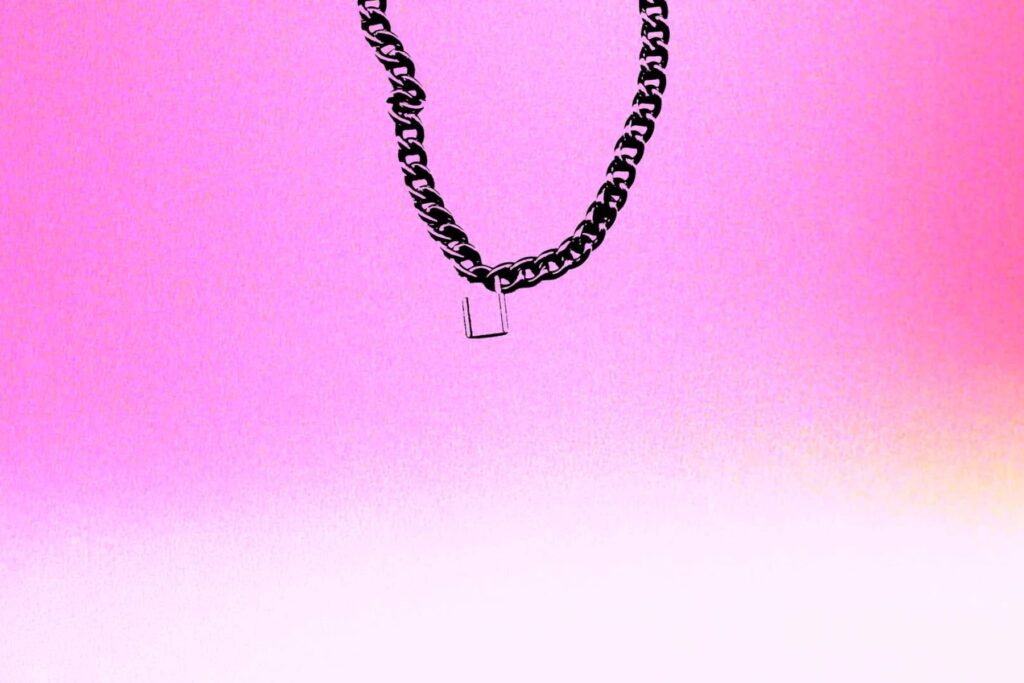 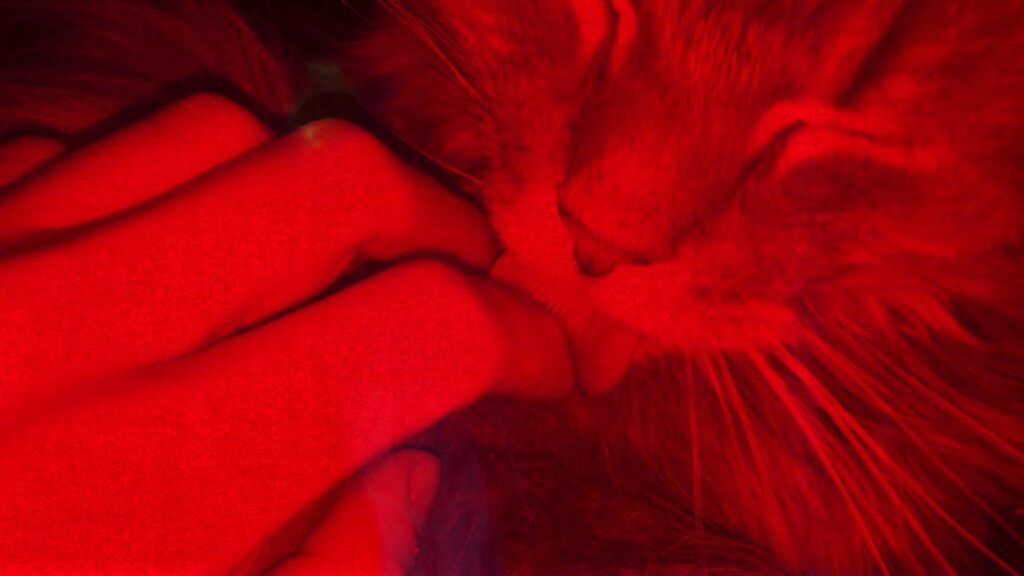 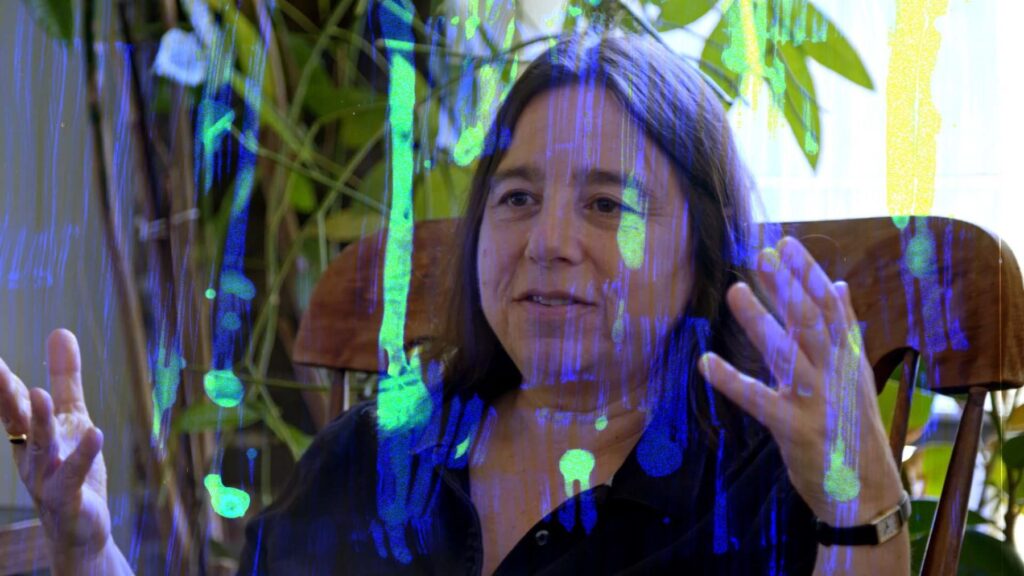 The Prince of Homburg

In a series of fragmented ‘daytime’ sequences—intercut with flashes of the sun and sky, city streets and text—a range of artists, writers and performers reflect on contemporary queer and trans identity and its proximity to desire and violence. Each of these segments is punctuated by ‘night-time’ diversions, narrated by genderqueer writer Johanna Hedva in the dual role of both narrator and Prince. — Spike Island

Patrick Staff crafts a poly-vocal dreamscape of insurgent infrastructures, a delirious crepuscular journey at the interstices of multiple co-existent realities. The film’s three-part trajectory follows the prince’s descent deeper into exhaustion, coursing through the repressive disciplinary ideologies of rationality and into the final resurrectionary death of a symbolic execution. Employing a cast of friends and kindred accomplices including genderqueer writer Johanna Hedva, trans musician Macy Rodman, lesbian writer and AIDS activist Sarah Schulman, trans femme writer Che Gossett and former lawyer Debra Soshoux amongst others, the film extends its psycho-sexual, spiritual and social conjurations of civil disobedience and counter-hegemonic subjectivities into the plane of a lived reality of consensual collective queer becomings. — Letitia Calin