The siren as a sonic signal appears to be undergoing a profound transformation, prompted partly by our increasing alarm fatigue, as well as the near-obsolescence of public sound system broadcasts in an ever-noisier acoustic ecology. The project proposes a speculative re-imagining of emergency signals—it posits the siren’s loud glissando wail as a conditioned and learned signal, one that can potentially be rewired. Sirens are recomposed through voice, electronica, chirps, whistles and bells, a trumpet, a harp, a cello, cracking bamboo, infinitely rising tones and more—from loud and defiant to low, mournful or nearly imperceptible.

Preemptive Listening (Part 1: The Fork in the Road)—also shown in the festival as an expanded sound installation—is a work made in partnership with Lebanese trumpet improviser Mazen Kerbaj, who has composed a new siren sound using circular breathing, and actor/activist Khalid Abdalla’s account of the siren as the emblematic sound of resistance, oppression and lost futures during the Arab Spring. Shot on 16mm, the film is literally driven by its soundtrack, as the voice becomes a beacon, mechanically activating emergency rotating lights. 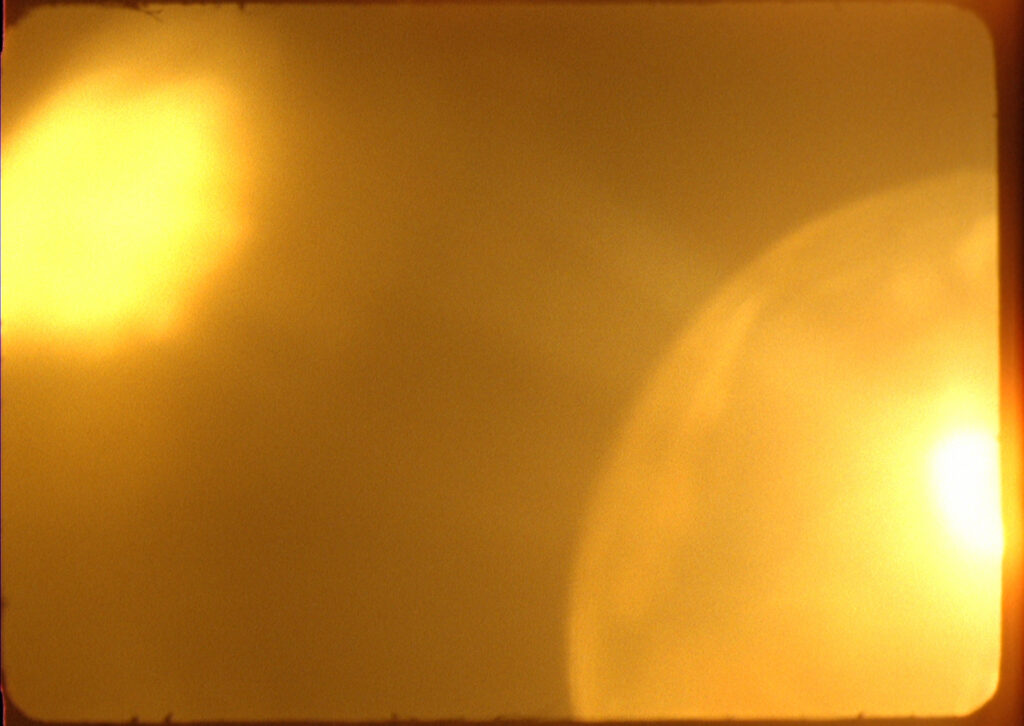 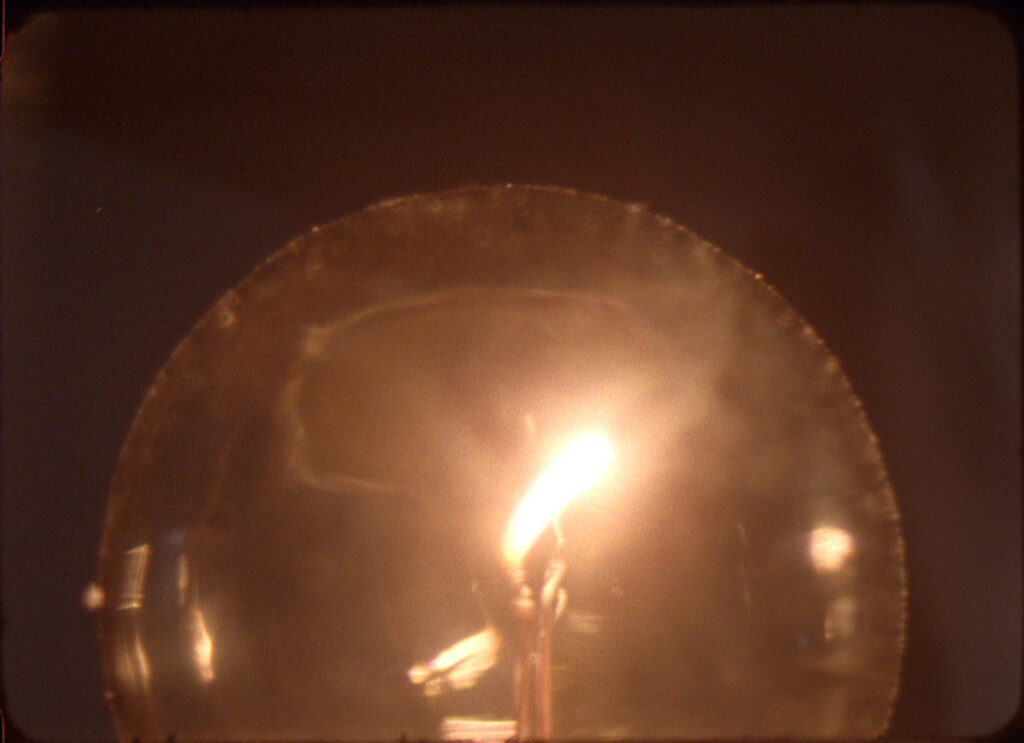 Preemptive Listening (Part 1: The Fork in the Road)

Aura Satz’s Preemptive Listening project focuses on sonic obedience and disobedience through the trope of the siren. The Fork in the Road comprises trumpet improvisor Mazen Kerbaj’s composition of a new siren sound using circular breathing, and actor/activist Khalid Abdalla speaking on the siren as the emblematic sound of resistance, oppression and lost futures during the Arab Spring. Following the film, a sound installa- tion proposes a speculative re-imagining of emergency signals.