Interleaving the archive (Group Action with KK) is a performative lecture by Holly Argent that brings together a spoken semi-fictive narrative, photographic transparents on an overhead projector, a live video-feed projection and a screening of a number of films by Polish artist duo KwieKulik (Przemyslaw Kwiek and Zofia Kulik). Also known as KK, the duo were making work in Warsaw, Poland between 1971–87. Their political and often ephemeral work attempted to expose their situation as artists working under communist rule in the People’s Republic of Poland.

The lecture performance traverses through subjective readings of KwieKulik’s archive and their various activities that included: earning, creating, dancing, mailing, commentating and archive making amongst many more. Told through a number of mediums—written script, song, film and gestures to camera—the cinema is used as a pedagogical space to share a new narrative around the works of KwieKulik, incorporating Argent’s research trips to Warsaw, historical (and seemingly unrelated) moments of resistance and reflections on the term ‘art worker’ in contemporary economies. 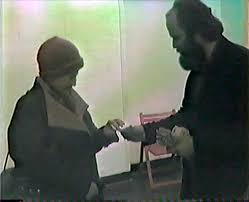 Poetisation of Pragmatics / Equivalent in Money 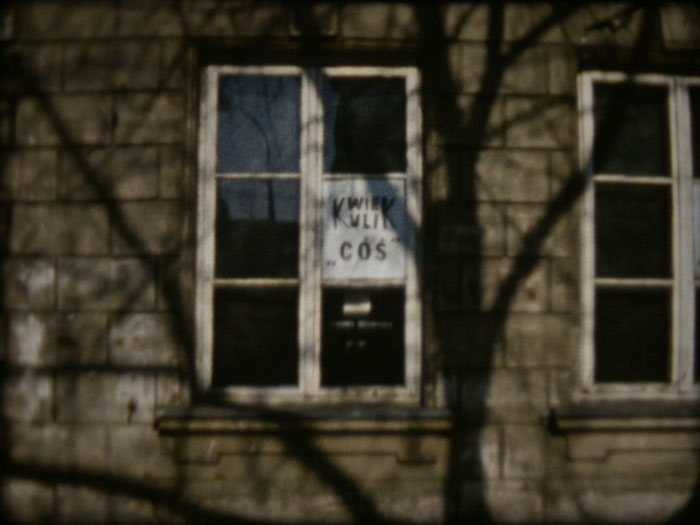 Thingy – Monument to the CULTure of Pot-Boiling 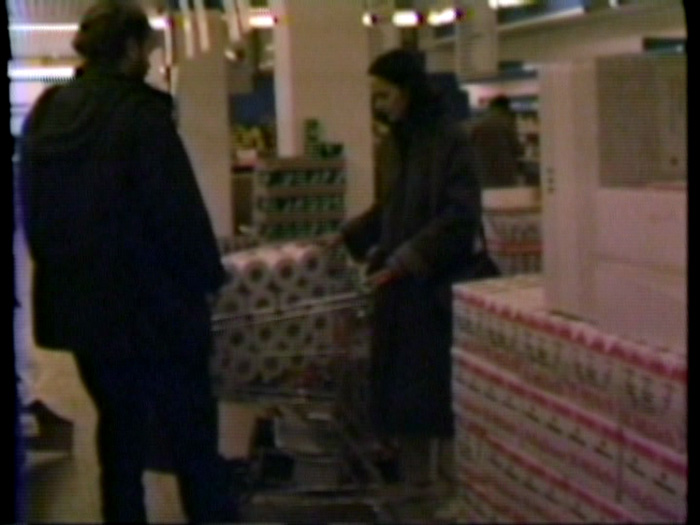 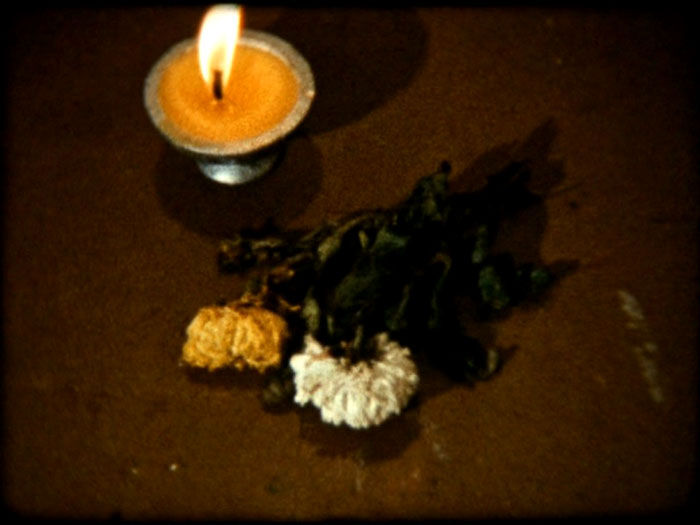