Life on the Caps 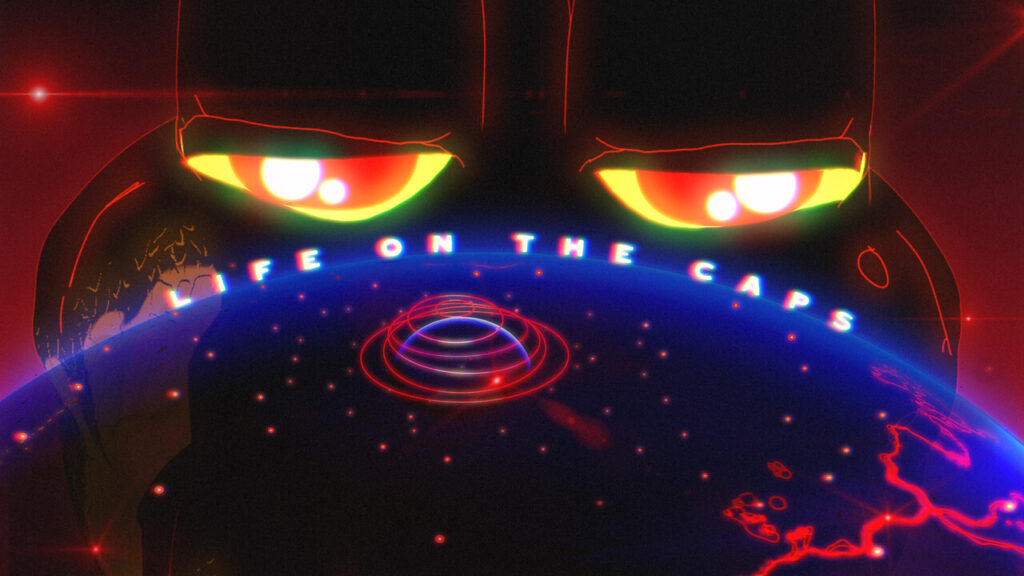 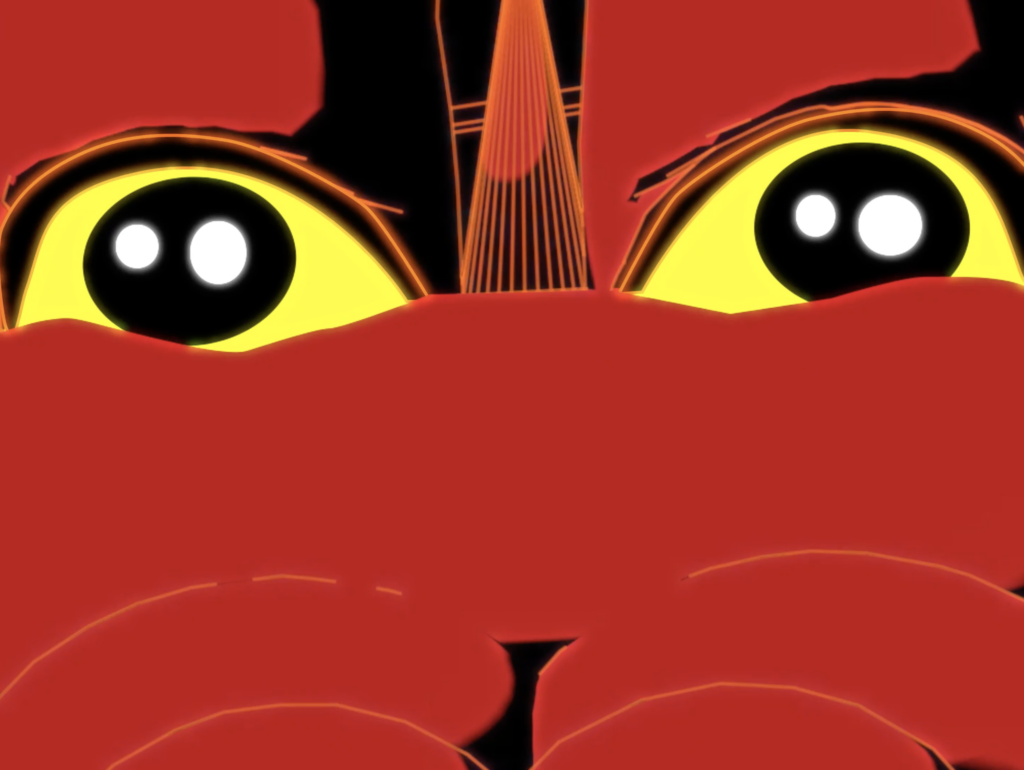 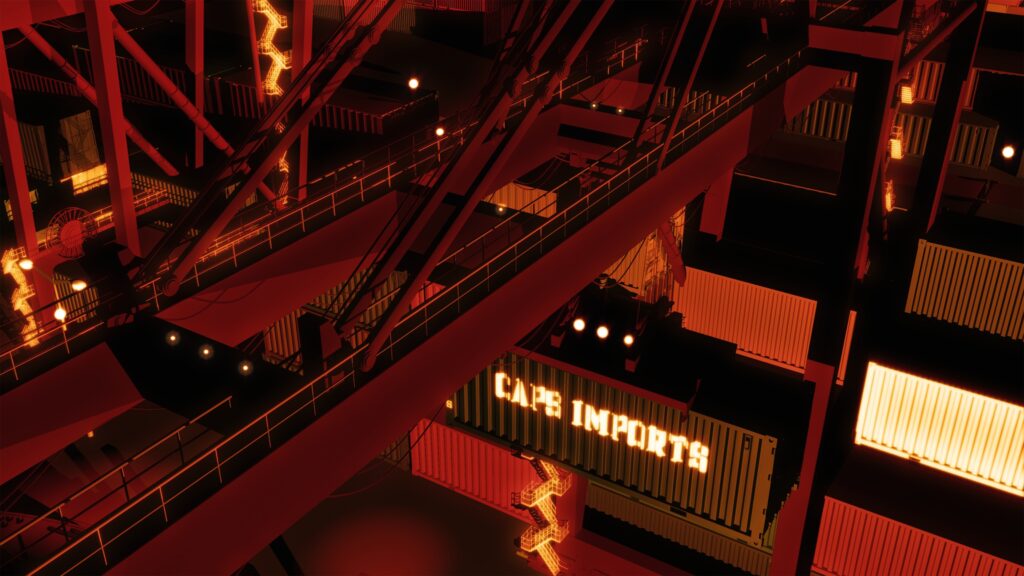 Life on the Caps

Meriem Bennani’s playful sci-fi trilogy mixes live action, day-glo animation, and a kaleidoscopic score by Fatima Al Qadiri to explore the entangled politics of immigration, state control, and the border zone. Episodes focus on inhabitants of the fictional island of CAPS (short for ‘capsule’), a magnetically sealed megalopolis created to intercept refugees attempting to teleport illegally into the US. Citizens work together to develop new modes of defiance and resistance, harnessing not only emergent biotechnologies but also the liberatory potential of joy and humour.

Meriem Bennani (b. 1988 in Rabat, Morocco) lives and works in Brooklyn, New York. Juxtaposing and mixing the language of reality TV, documentaries, phone footage, animation, and high production aesthetics, she explores the potential of storytelling while amplifying reality through a strategy of magical realism and humour. She has been developing a shape-shifting practice of films, sculptures and immersive installations, composed with a subtle agility to question our contemporary society and its fractured identities, gender issues and ubiquitous dominance of digital technologies. Bennani’s work has been shown at the Whitney Biennale, MoMA PS1, Art Dubai, The Vuitton Foundation in Paris, Public Art Fund, CLEARING and The Kitchen in New York.