‘Sofiko … seemingly epitomises the ideal of a Soviet superwoman who takes pride in working and running a household. However, behind the false veneer of a perfect family lie latent tensions which eventually tear it apart. Sofiko’s unaspiring husband is stuck in a bureaucratic job he dislikes, reprimands Sofiko for working too much and “digging in other people’s lives”, and finds comfort with another woman. Sofiko adores her job, however, and through interviewing other women about their lives, hopes and dreams realises that her own happiness is mired by suffocating familial duties.’ —Tamar Koplatadze 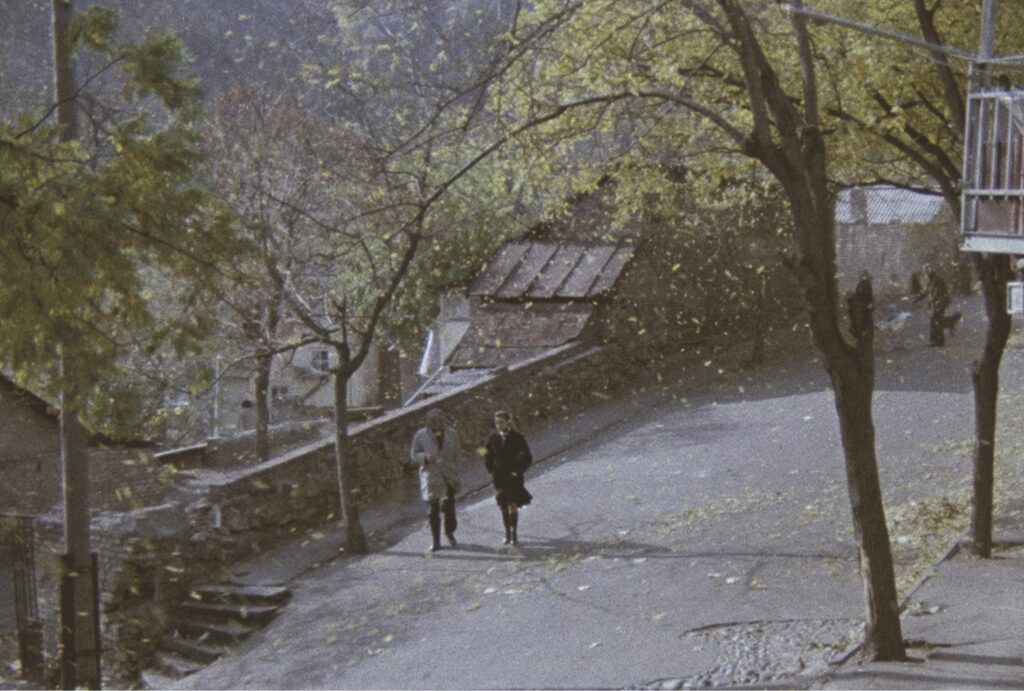 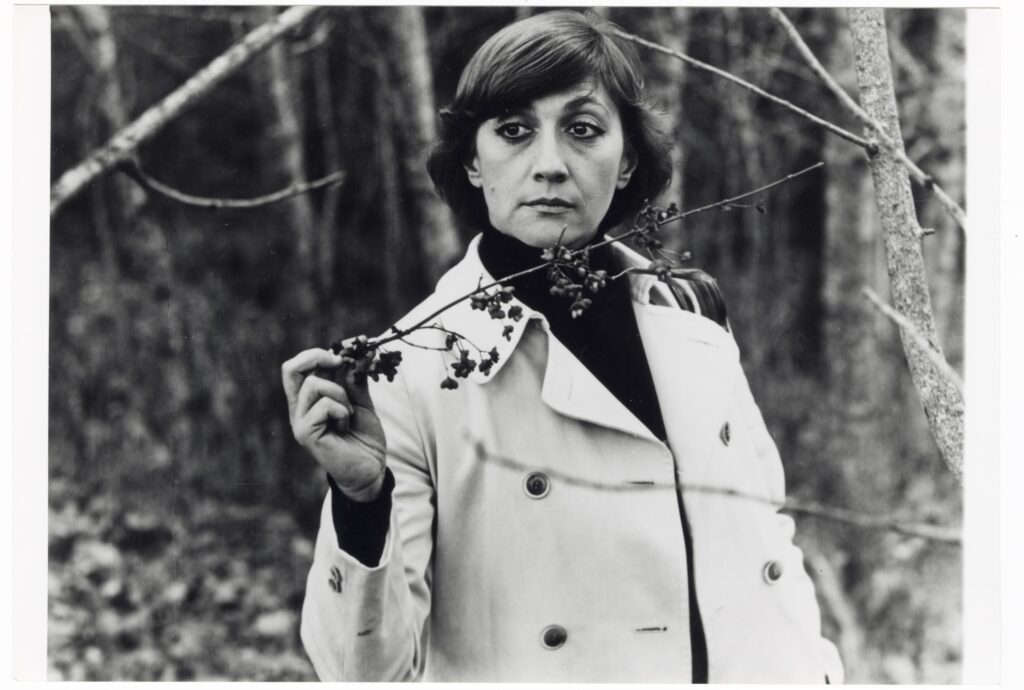 Some Interviews on Personal Matters is one of the first feminist films of Soviet cinema and comes to Berwick freshly restored by Arsenal Berlin. Lana Gogoberidze’s narrative follows Sofiko, a journalist who interviews a wide range of women about their lives, desires and domestic labour. Laying bare the connections between the private and political in almost documentary style, the film focuses on the struggle between Sofiko’s independence and her obligations towards her own family.