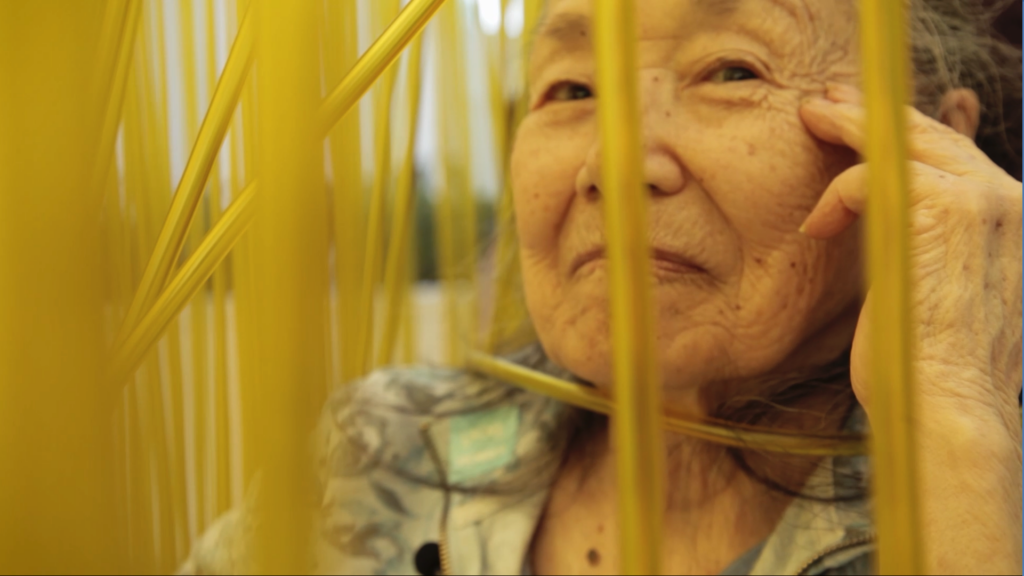 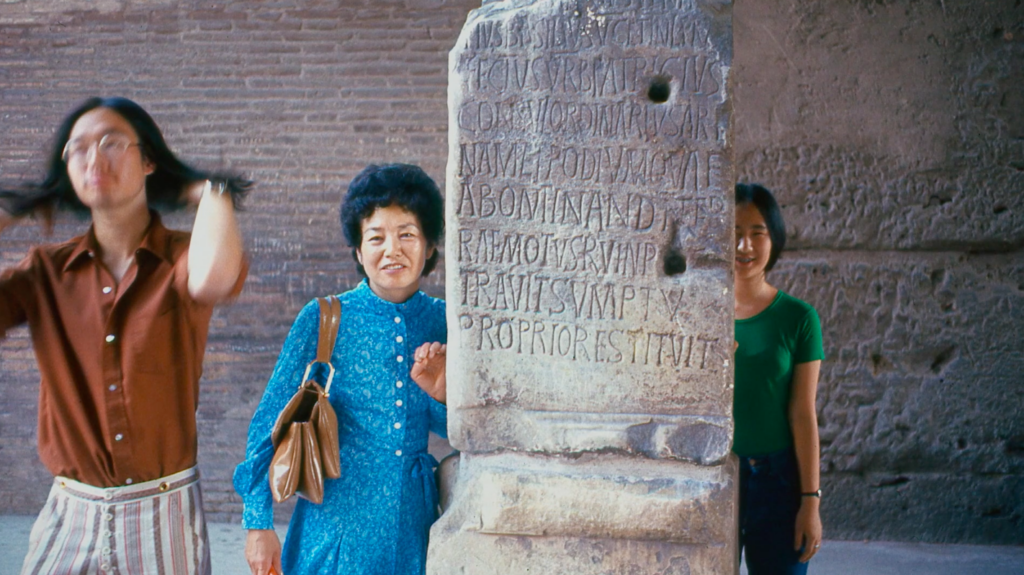 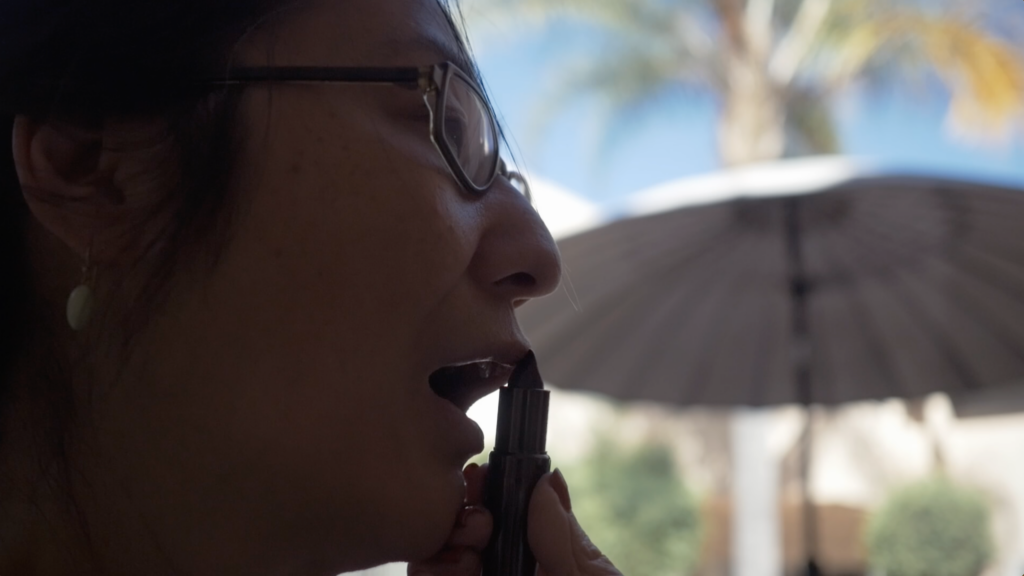 Rea Tajiri’s vibrant, tender cine-poem is fashioned in collaboration with her mother, Rose, as together they confront the painful, curious reality of wisdom “gone wild” in the shadows of dementia. Made over sixteen years, the film blends fact and fiction, humour and sadness, to stage a fragmented, dream-like encounter between mother and daughter that blooms into an affectionate portrait of love, care, and a relationship transformed.

Rea Tajiri is an interdisciplinary artist and educator who creates installation, documentary and experimental films. Her work situates itself in poetic, non-traditional storytelling forms, encouraging dialog and reflection around buried histories. Tajiri earned her BFA and MFA degree from the California Institute of the Arts where she studied post-studio art. Film honours include: the Distinguished Achievement Award from San Francisco International Film Festival; Best Experimental Video from Atlanta Film and Video Festival; and the Grand Prix at Fukuoka Asian Film Festival. Wisdom Gone Wild had its world premiere at the Blackstar Film Festival and has won five awards to date.