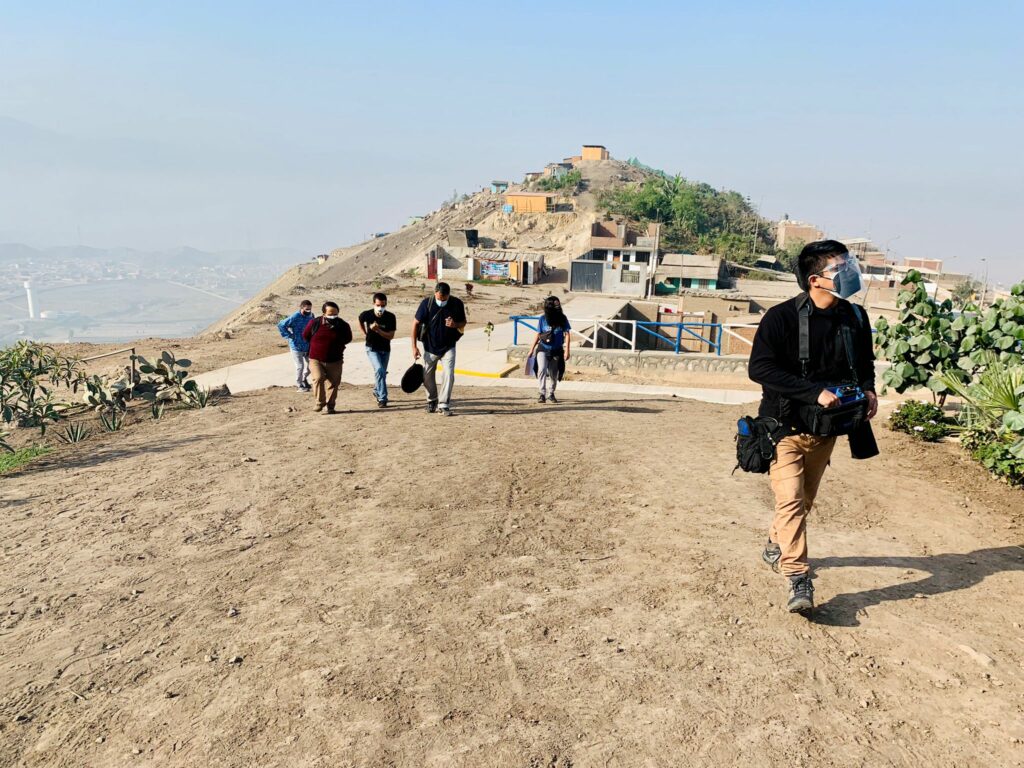 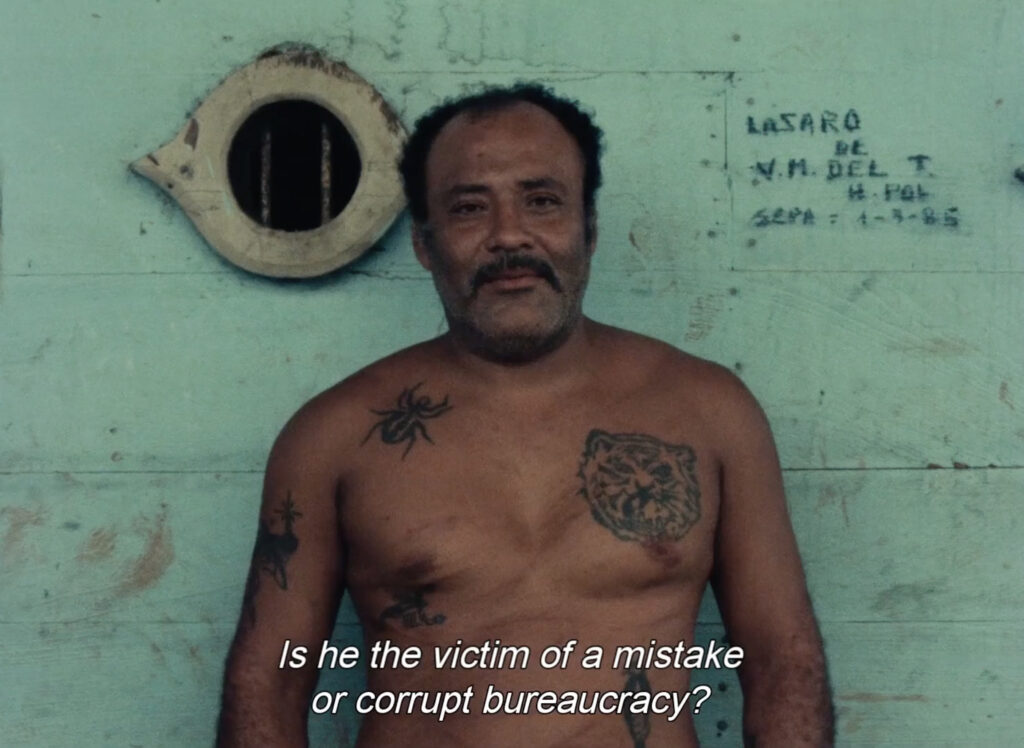 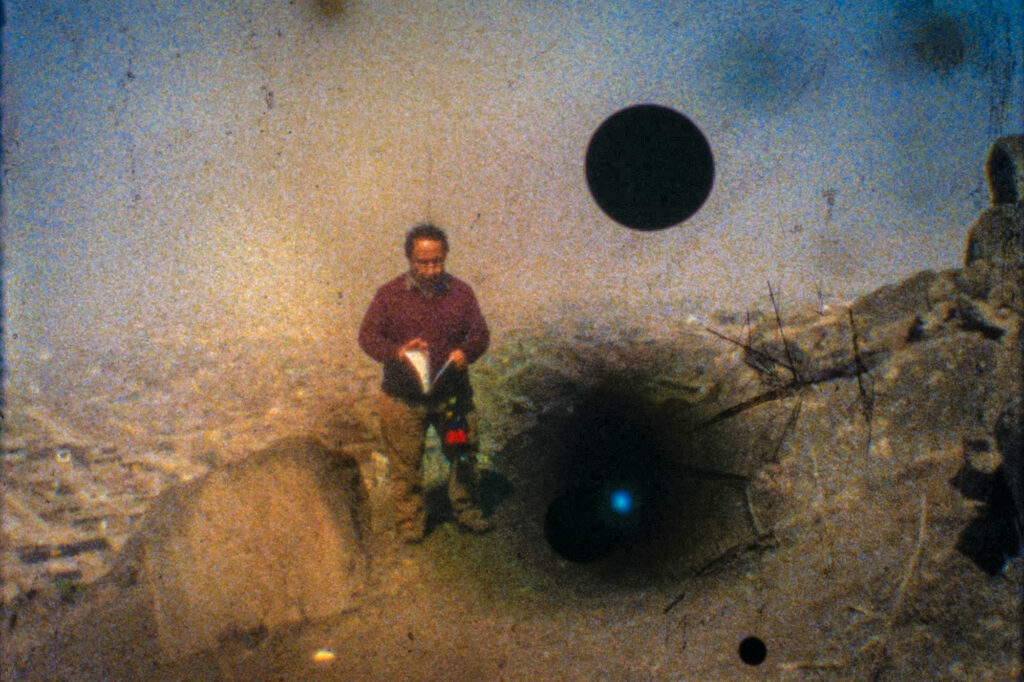 Sepa: Our Lord of the Miracles & After the Dust

A rare UK screening of Walter Saxer’s little-seen documentary about an experimental open-air penal colony in the Peruvian Amazon described by inmates as the ‘green hell’. With echoes of the work of frequent-collaborator, Werner Herzog, Saxer’s film stands as the only in-depth public record of a controversial facility that existed between 1951-1993 as a dumping ground for both hardened criminals and political prisoners. The film’s restrained, observational approach gives rise to a surprising and complex meditation on forms of justice, liberty and rehabilitation.