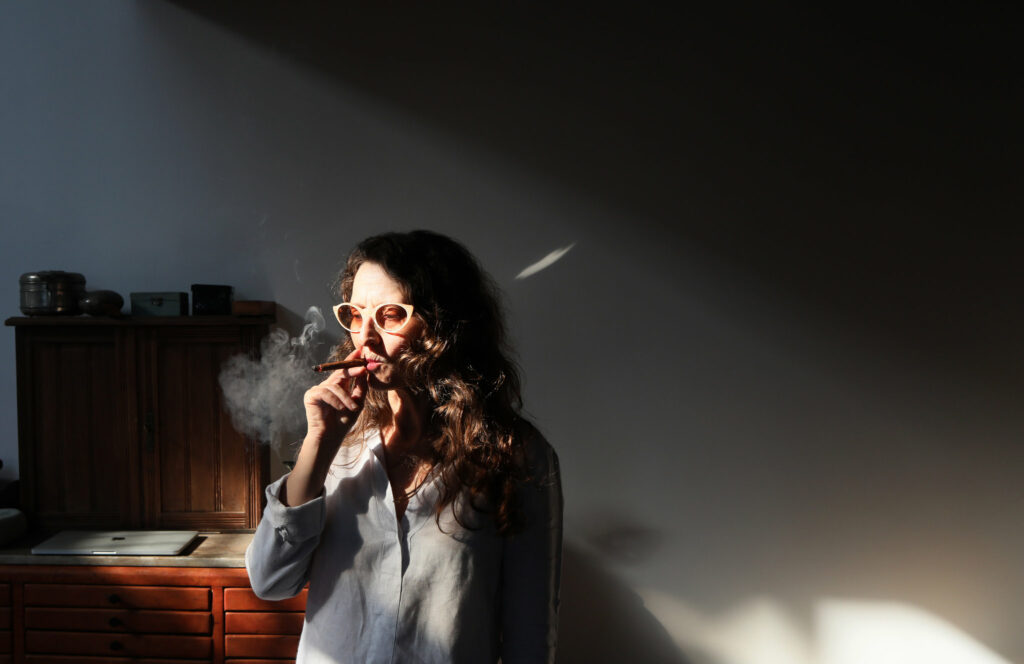 Lucrecia Martel’s rich and concise body of work has gained worldwide recognition and acclaim since her debut feature, La Ciénaga, in 2001. Born in Salta, in Northwest Argentina, Martel studied film in Buenos Aires and began her career making intimate, elliptical dramas that broke from the aesthetic and ideological tendencies of the prevailing “New Argentine Cinema”. A singular artist, Martel combines a formal mastery—particularly through her attention to sound design—with a sensibility entirely her own, defined by atmosphere, mystery, and caustic humour alongside provocative critiques of class, gender and patriarchy in Argentine society. 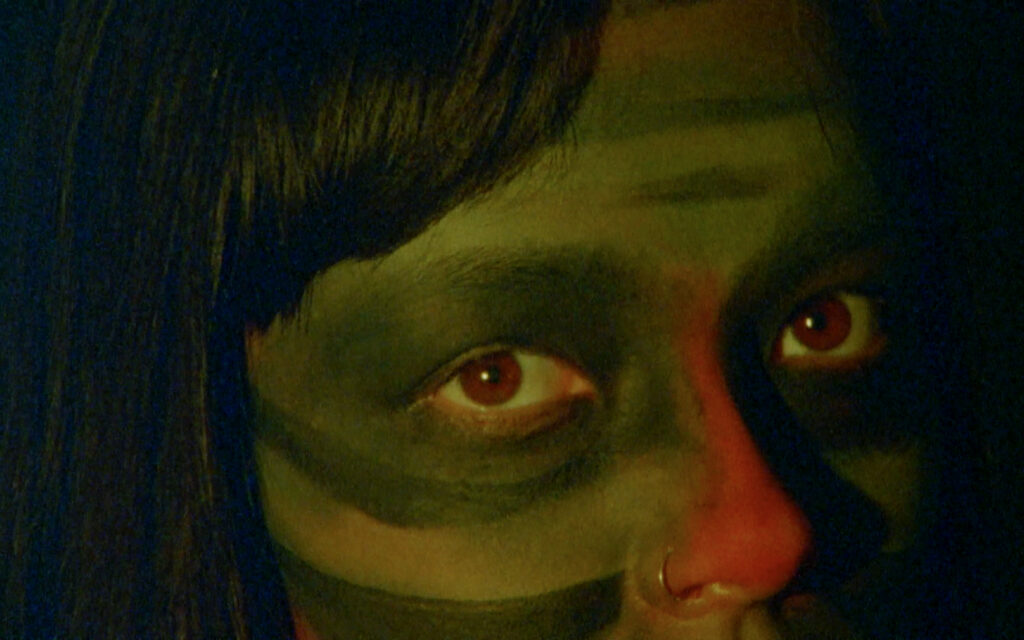 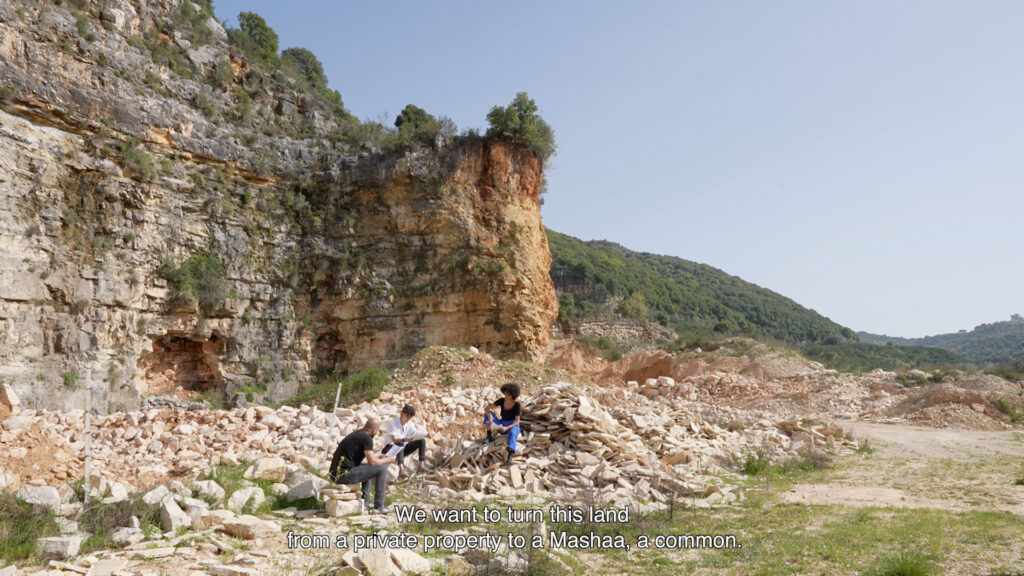 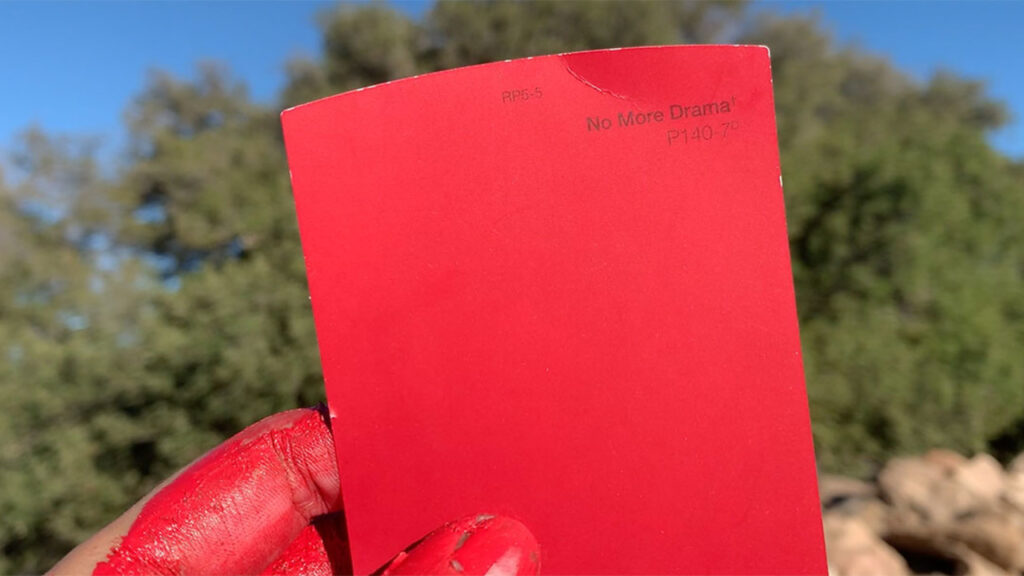 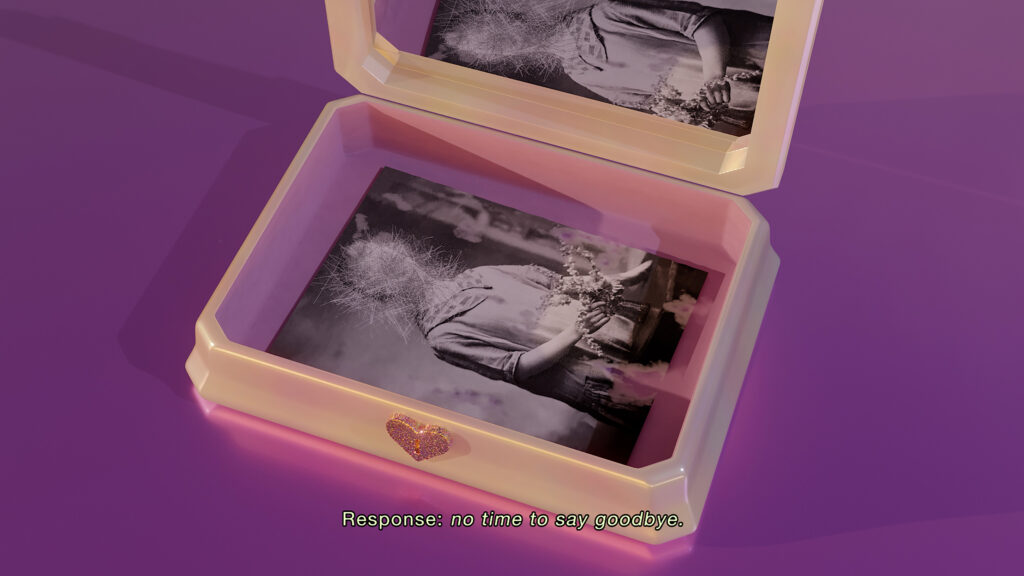 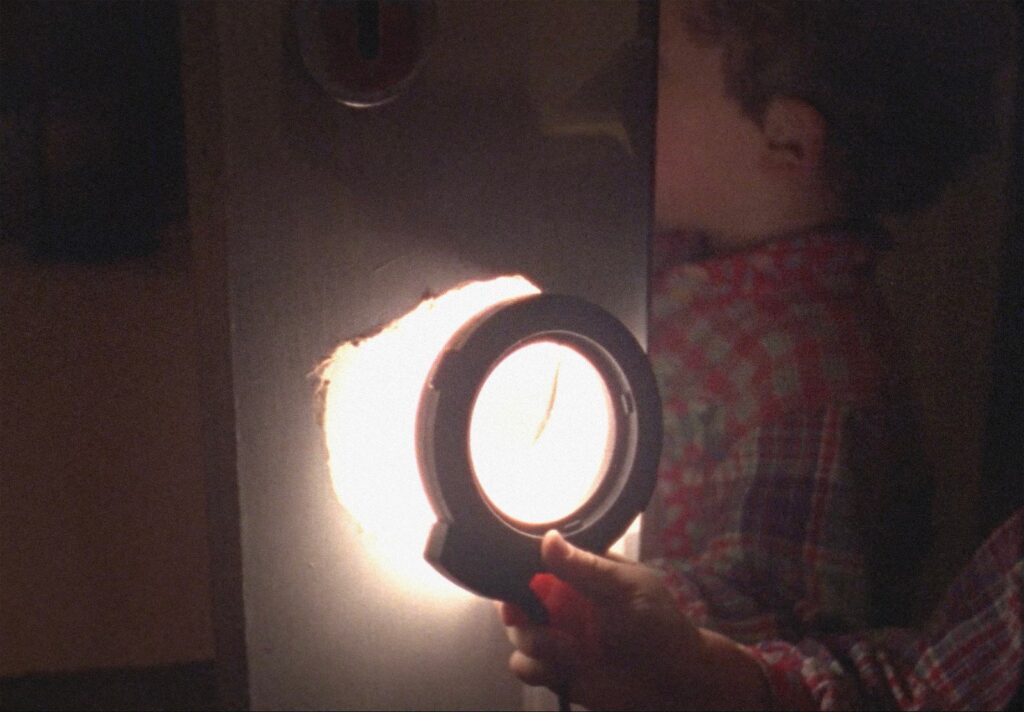 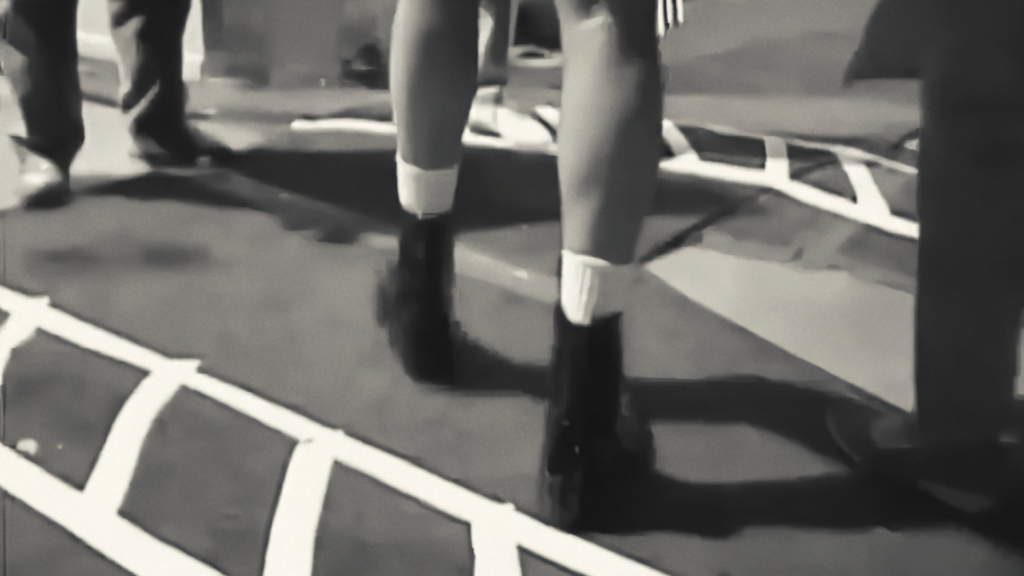