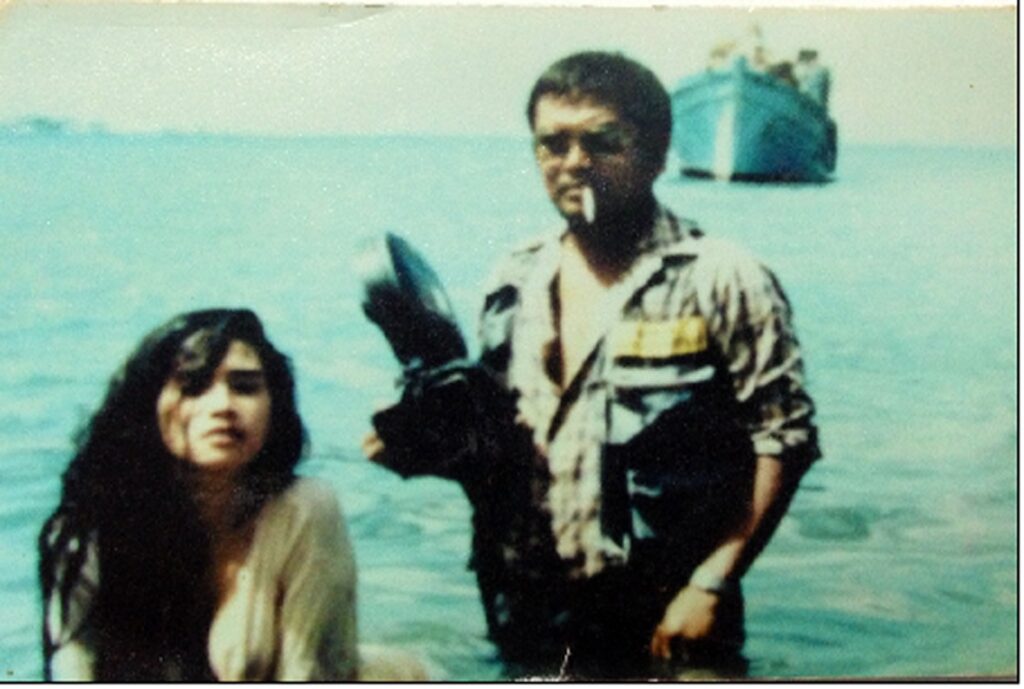 Recovering decaying 35mm footage, from under the bed of 1980s starlet Liz Alindogan, John Torres discovered it was from an unfinished film by Celso Advento Castillo, one of the Philippines’ greatest geniuses of 1970s and 80s genre cinema. Shot on the same island and at the same time as Oliver Stone’s Platoon was being made, It coincided with the People Power Revolution as Marcos was being thrown out of the country. A film of epic mystery, and erudite self-consciousness emerges from a waking dream.