The Propositions strand is a hybrid of discussion and online screenings that dive deep into new cinema and share discoveries encountered through artists’ and filmmakers’ research, experience and practice.

This year’s slate includes two newly-commissioned films, Renèe Helèna Browne’s personal exploration of the influence of paternal lines on bodily experiences of gender, and Zinzi Minott’s filmic manifestation of a body carrying the personal histories of her families and ancestral journey; Kat Anderson’s video works which enquire into representations of mental illness and trauma as experienced by or projected upon Black bodies in media; and Tiffany Sia’s experimental exploration of the potential for anti-colonial filmmaking, aiming towards an urgent, process-driven cinema while resisting dominant narratives of crisis pushed by news journalism. 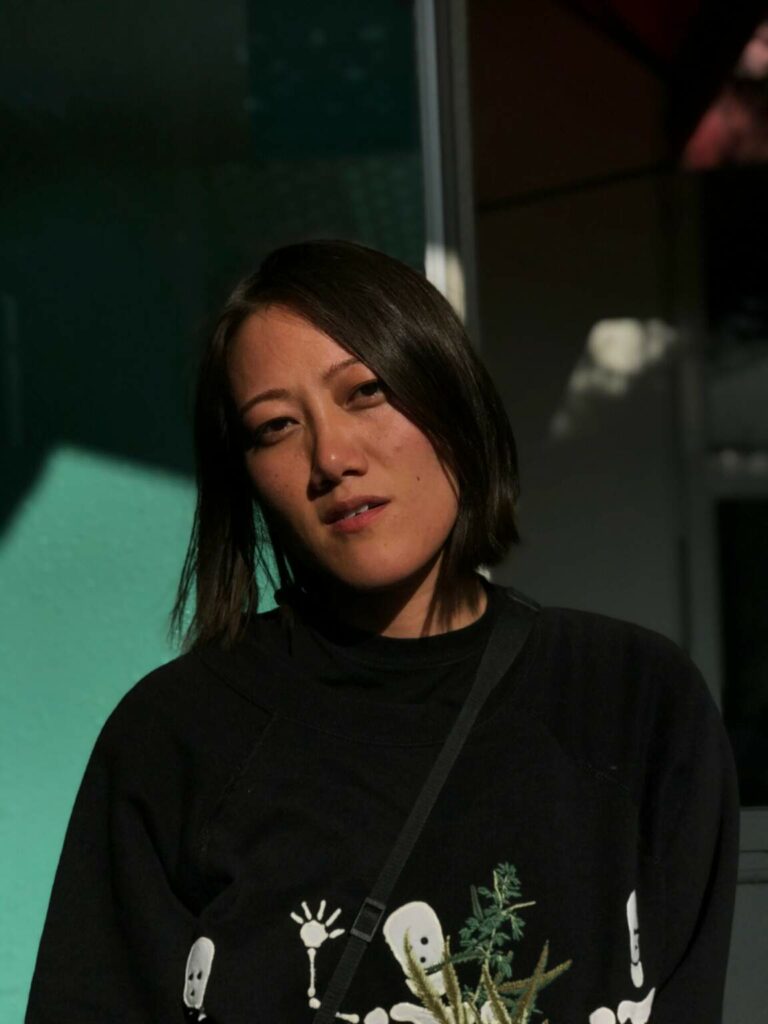 Renèe Helèna Browne discusses their new film Daddy’s Boy with poet and trans / queer activist Nat Raha as part of this year’s propositions strand. They will be joined by programme fellow Christina Demetriou.→ 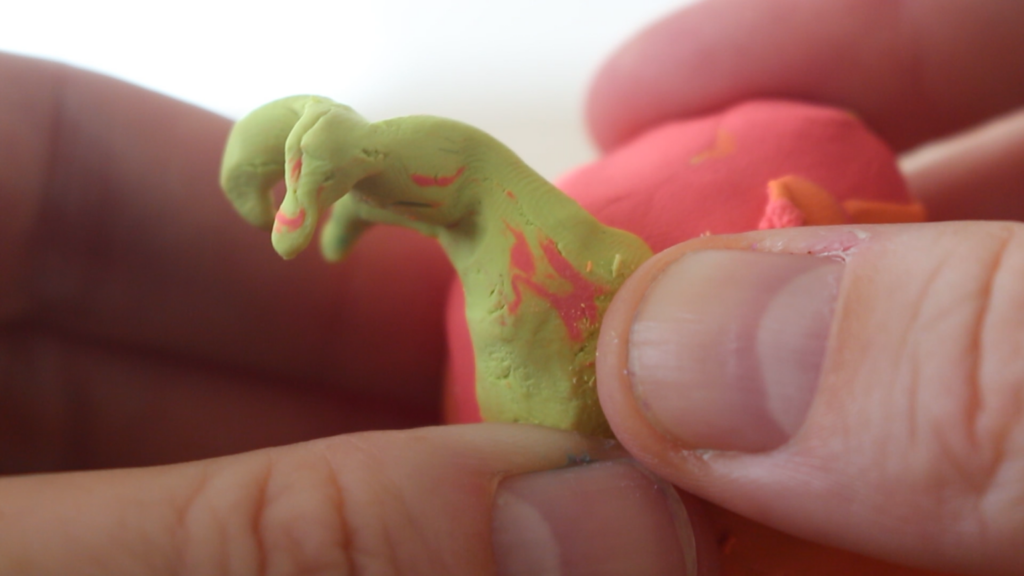 Too Salty Too Wet 更咸更濕: The Leak as Discharge

Never Rest/Unrest is a hand-held short film by Tiffany Sia about the relentless political actions in Hong Kong, spanning early summer to late 2019. The experimental short is an adaptation of the artist’s practice of scaling oral history, of showing political crisis in Hong Kong as ephemeral stories on Instagram for the past year.

In Daddy’s Boy, Renèe Helèna Browne creates an intimate portrait of their Irish homeland, documenting their father as he undertakes tasks around the house and on a rural farm. Browne’s voice-over draws the viewer in as a confidante, introducing elements of narrative from the 1990 sci-fi Jurassic Park and using the character of T-Rex to explore patriarchal dynamics, gender conformity and societal expectations.

Artist and filmmaker Kat Anderson presents the world festival premiere of ‘Restraint Restrained’. The programme features two films from Anderson’s first solo exhibition. The works draw on the experiences and narratives of the many mentally ill Black people who have met their deaths in police custody or mental health facilities, through excessive restraint holds and other violent and negligent behaviours. ‘Restraint Restrained’ references the central premise of Frantz Fanon’s essay ‘Concerning Violence’, in which he claims that in order for the decolonisation of indigenous land to happen, a total and violent purging of the colonisers by the indigenous people must occur. Anderson repurposes this idea to consider how the contemporary Black mind and body, as a ‘colonised space’, is processed through public health and police institutions; understanding such authorities as embodiments and enforcers of structural white supremacy.